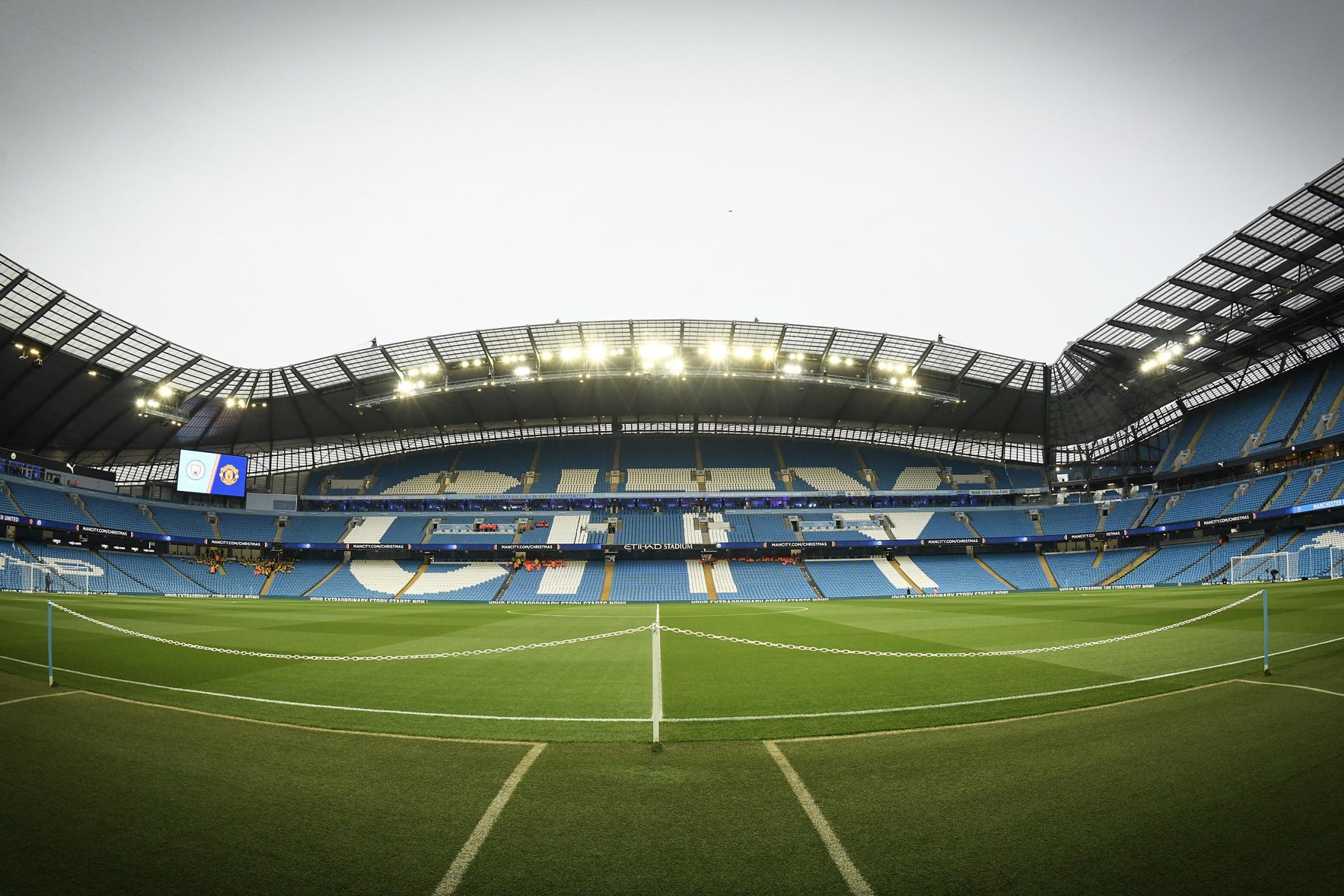 Kick It Out has confirmed that the organisation has received numerous reports concerning alleged racist abuse during the Manchester derby.

Manchester United sealed a 2-1 victory over Manchester City at Etihad Stadium on Saturday evening, though the derby was marred by unsavoury scenes.

United midfielder Fred appeared to be struck by an object thrown from the Man City section of supporters as he lined up to take a corner in the 67th minute.

Videos then surfaced on social media during the game which appeared to show one fan in the stands making monkey gestures towards United players.

After the game, United manager Ole Gunnar Solskjaer told Sky Sports that Jesse Lingard and Fred were the targets of the abuse, saying: “I’ve seen it on the video, it was Jesse and Fred and the fella must be ashamed of himself. It’s unacceptable and I hope he will not be watching any football anymore.”

Anti-discrimination organisation Kick It Out, an independent charity overseeing equality and inclusion within football, released a statement following the derby which read: “We have been inundated with reports of alleged racist abuse from a number of individuals during this evenings [sic] Manchester Derby.

“We will be contacting both clubs to offer our support and hope swift action is taken to identify the offenders.”

Man City released a statement which read: “Manchester City FC are aware of a video circulating on social media which appears to show a supporter making racial gestures during the second half of the match against Manchester United this evening.

“Officials from the Club are working with Greater Manchester Police in order to help them identify any individuals concerned and assist with their enquiries.

“The Club are also working with GMP regarding an instance of objects being thrown onto the field of play.

“The Club operates a zero tolerance policy regarding discrimination of any kind, and anyone found guilty of racial abuse will be banned from the club for life.”