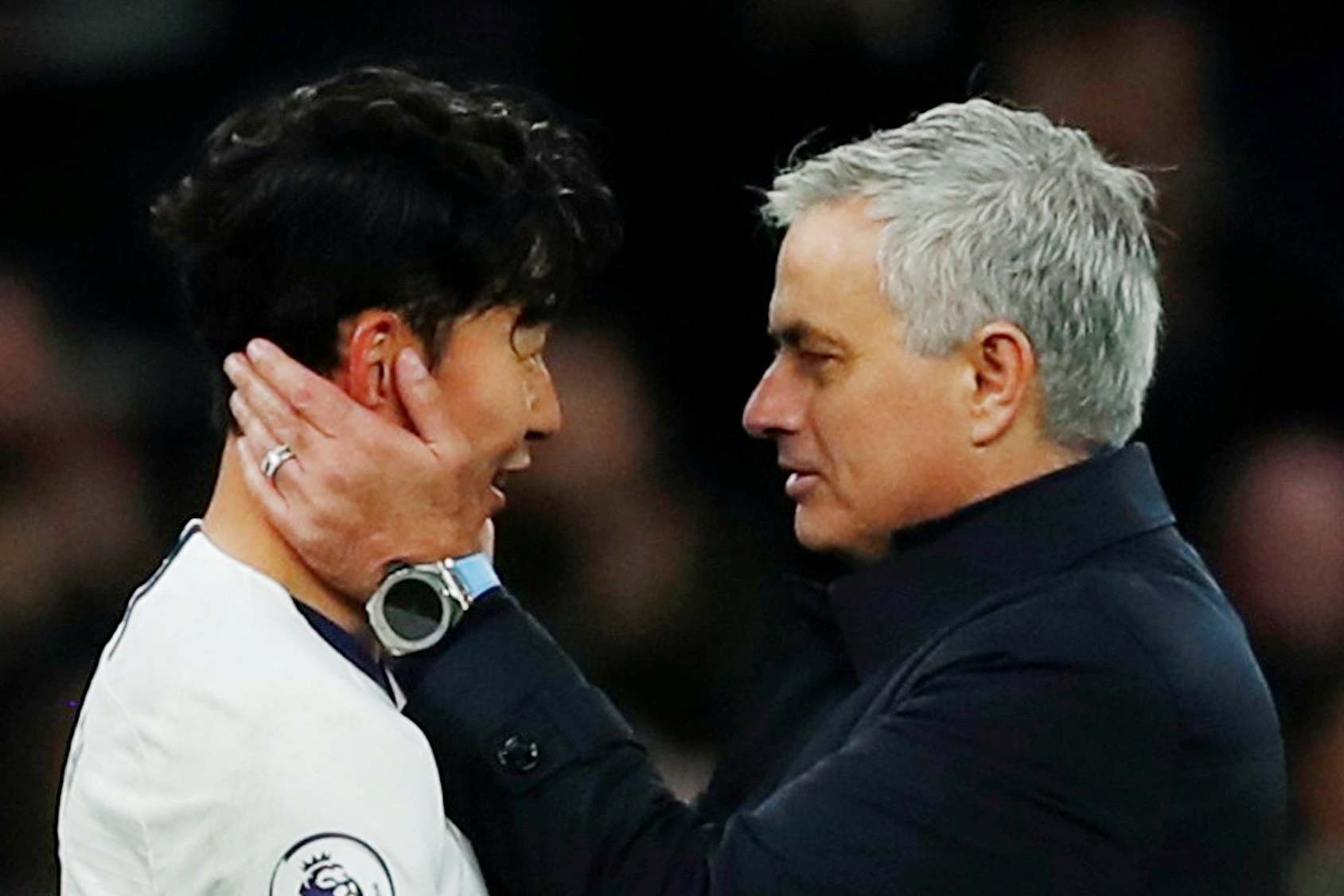 South Korea star Son raced from one box to the other for a stunning solo goal as Tottenham thrashed Burnley 5-0 in the Premier League.

Harry Kane fired a brace, with Lucas Moura and Moussa Sissoko both on target too as Mourinho’s men romped to victory at the Tottenham Hotspur Stadium.

“Even before this goal my son calls him Sonaldo, and today he was Sonaldo Nazario,” said Mourinho.


“The only thing that came to my mind was a goal where I had the honour to be sat next to Sir Bobby Robson, in 1996, and Ronaldo Nazario scored a goal against Compostela from behind the halfway line and scored a very similar goal.”

Asked if Son is a manager’s dream given his humility and hard graft, Mourinho continued: “From the outside I had that feeling. I had a feeling, and the experience, not my experience but of some colleagues; I even remember speaking with Sir Alex (Ferguson) about Ji-sung Park.

“It’s probably a cultural think, that players from that part of the world are very coachable, they like to learn and are very humble.

“I met his parents yesterday, and I understood also where it comes from. The kid is fantastic and I am so happy.”

New boss Mourinho was quick to praise the skipper’s all-round showing however, admitting he is already struggling for accurate accolades.

“Incredible. Again: top, top, top player and person. I cannot find any more words to describe him. I cannot have a bad feeling with these guys. I’m here to help them.

“So if I can help them to be better then that’s what I want.”​