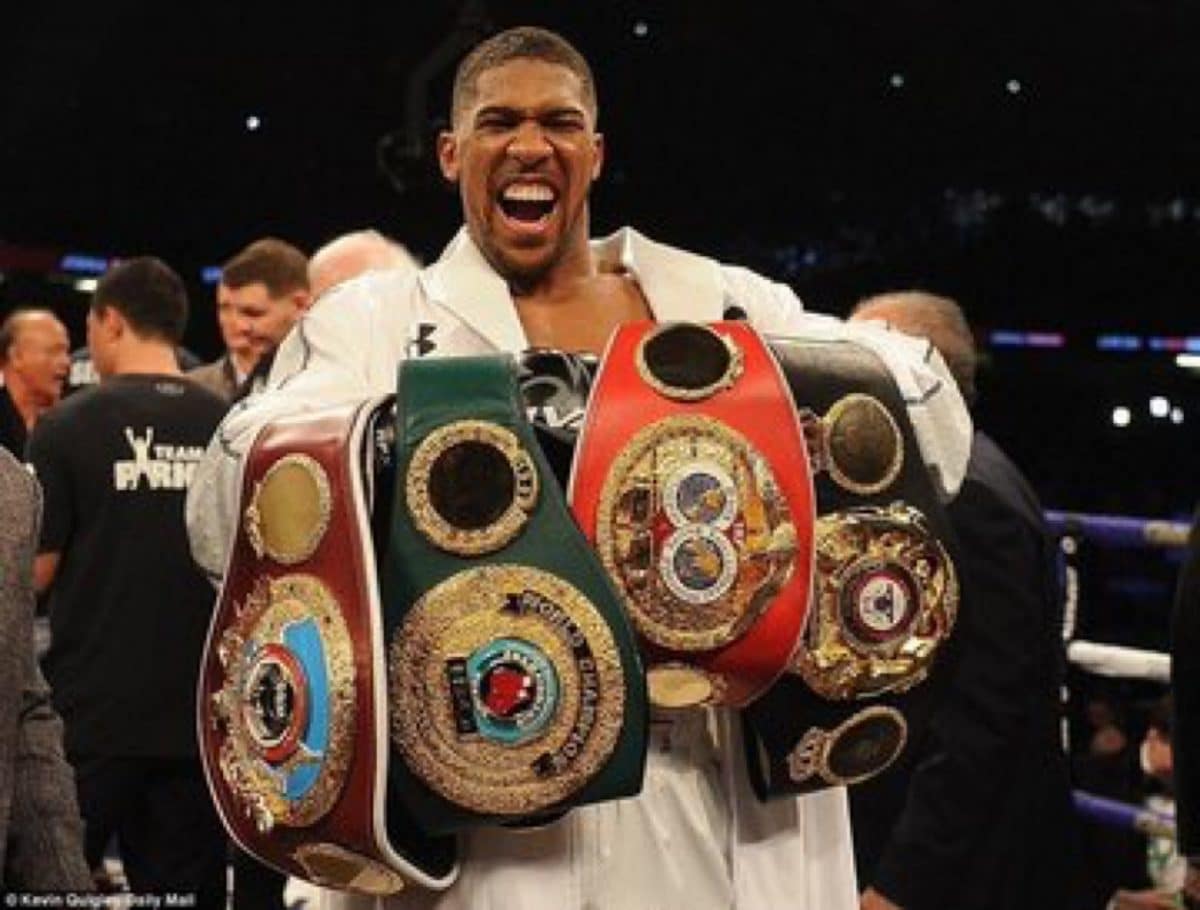 The fight which took place in Saudi Arabia saw Joshua emerging the champion after 12 rounds of intense duel.

This victory hands him back his WBO, IBF, WBA belts that were taken from him following his defeat to Ruiz in their first fight.

He wrote: “Great to see Anthony Joshua reclaim the championship. A good fight.”

Reno Omokri, a former aide to ex-president Goodluck Jonathan wrote “Anthony Joshua has done it! He is once again the heavyweight champion of the world.

“Nigeria is back on the world map! Andy Luiz has himself been destroyed by Joshua. A unanimous decision. What a great night!