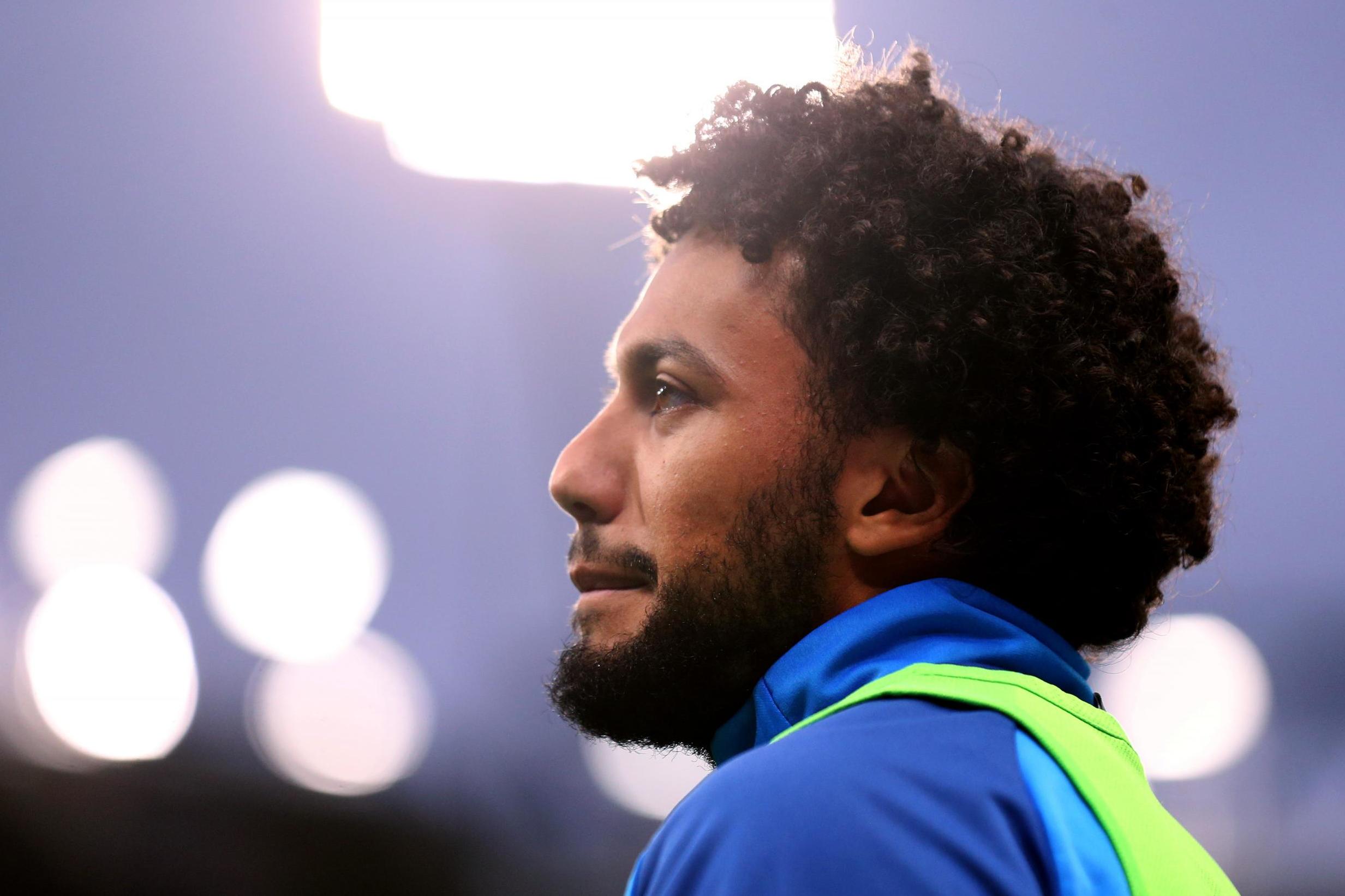 Crystal Palace boss Roy Hodgson has hailed Jairo Riedewald after the Dutchman was called upon to make his first Premier League appearance since April 2018 on Saturday.

After Jeffrey Schlupp, filling in at left-back for the injured Patrick van Aanholt, suffered a hip problem against Watford and was forced off at the break, Riedewald was sent on in an unfamiliar position having made just one Carabao Cup appearance so far this season.

The goalless draw at Vicarage Road was only Riedewald’s 13th League appearance for Crystal Palace and Hodgson was full of praise for his performance and approach to training despite not often being involved on matchday.

“He filled in well for us yesterday,” said Hodgson. “He was put to a stern test because everybody knows how fast [Ismaila] Sarr is with his [Wilfried] Zaha-type pace. We did our best to double up and help Jairo but there are moments when you can’t always do that.

“He’s an intelligent player who reads the game well. He uses the qualities he has to good effect and on several occasions against Watford his composure and calm on the ball was good.

“There’s no doubt he will relish the opportunity if he continues in that position but we are lamenting the fact that we don’t have the cover that we would like in those positions.

“Jairo has been frustrated but he’s been a superb professional. He comes in all the time, gets on with his work and never complains. He doesn’t sulk or show he’s particularly unhappy.

“But of course he’s frustrated as anybody would be who’s been bought by the club under a previous management.”

Riedewald, who played in the 2017 Europa League Final against Manchester United, was signed from Ajax by former Palace manager Frank de Boer in July of that year.

However, the 23-year-old fell out of favour under Hodgson, who replaced De Boer when the Dutchman was sacked after just 77 days in charge at Selhurst Park.

“He cost a fair amount of money by our standards but when you don‘t get a chance to play in the position you were bought to play in because the manager changes and decides he wants other people, it must be frustrating,” said Hodgson.

“But I’ve got to take my hat off to him because he’s not allowed that to show. He’s a popular player with the others because he gets on with his work in a very quiet and meaningful way.

“Against Watford, when push came to shove and we had to ask him to step up he did so.”