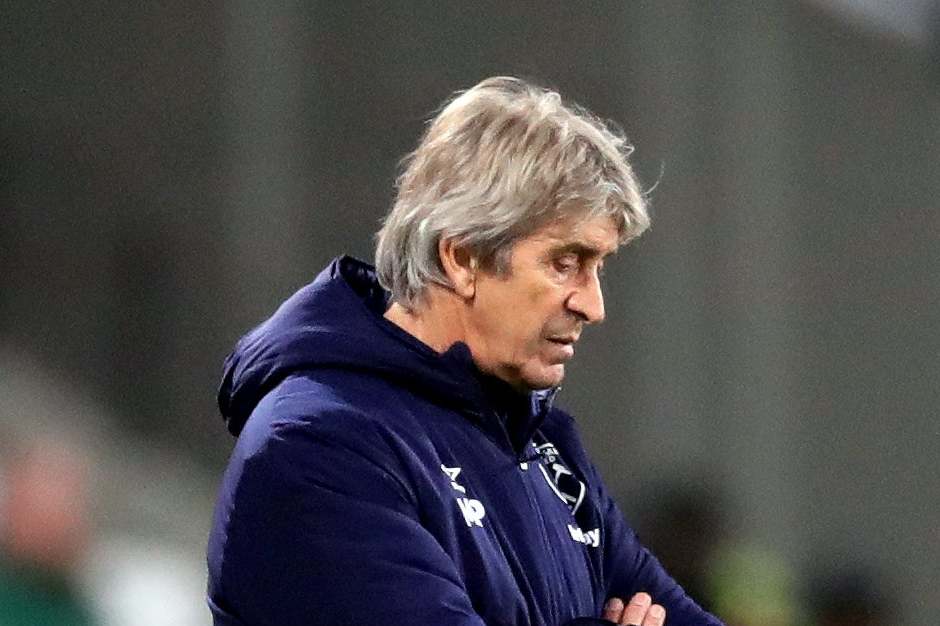 Manuel Pellegrini faces being axed if West Ham lose against Southampton on Saturday.

The Chilean is fighting to keep his job after last night’s 3-1 defeat to Arsenal left the Hammers just one point above the relegation zone, with one win in 11 matches.

West Ham are reluctant to pull the trigger but fear they are being dragged into a relegation battle — and defeat at St Mary’s could force them to act before Christmas.

Hammers owners David Sullivan and David Gold have been desperate for Pellegrini to turn things around and they are reluctant to make a change during the season.

But there has been no sign of the situation improving and West Ham are losing faith in the 66-year-old, who is the highest-paid manager in the club’s history, on £8million-a-year.

After the Southampton match, West Ham have a 12-day gap before their next game on Boxing Day, because of Liverpool’s involvement in the Club World Cup. That would provide the board with time to bring in a new manager if they felt a change was needed.

Bournemouth boss Eddie Howe and former Hammers manager David Moyes are thought to be the leading candidates to replace Pellegrini should he depart, while there is also some support at board level for Burnley’s Sean Dyche.

West Ham have long admired Rafael Benitez but, while working as a pundit for Sky Sports last night, he ruled out leaving Dalian Yifang in China to return to the Premier League.

Chukwueze Plays For 55 Minutes As Real Madrid Peg Back Resilient...