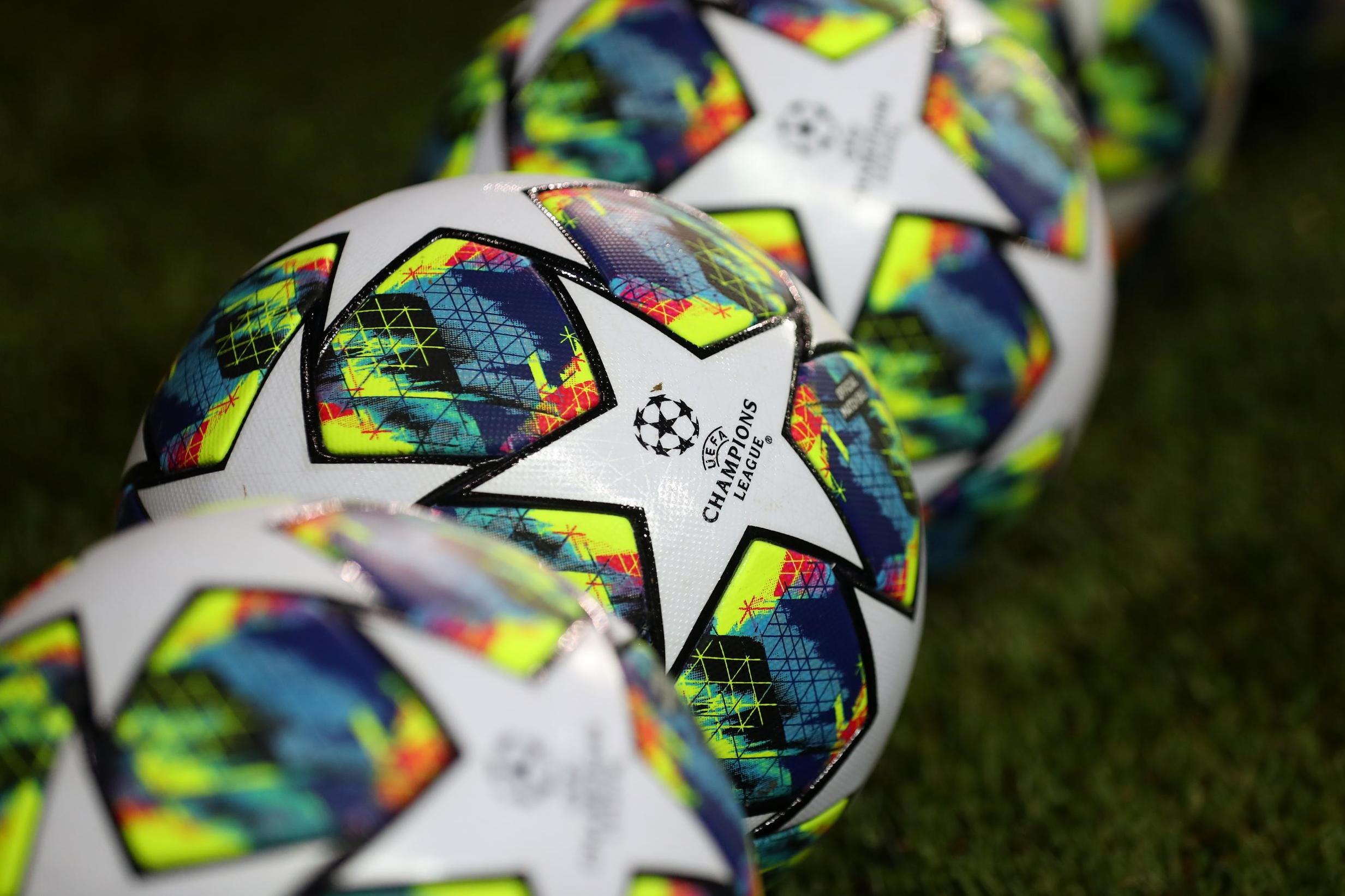 Robert Lewandowski is already into double figures in the race to finish as top goalscorer in the Champions League this season.

Erling Braut Haaland is just 19, but has scored eight Champions League goals for Red Bull Salzburg in just five group games – a run which has seen him become a January transfer target for Manchester United.

Unfortunately for Haaland, Lewandowski scored four against Red Star Belgrade on matchday 5 to take his tally to for this campaign to 10 – and Salzburg’s group-stage exit leaves the young striker stranded on eight for the season.

Other contenders are ​Harry Kane (six), ​Heung-min Son, Lautaro Martinez, Dries Mertens and Raheem Sterling (five), while Serge Gnabry, Mislav Orsic. Achraf Hakimi, Memphis Depay and Mauro Icardi all sit on four – but it is early days yet in the group stages.

Scroll down for the latest Champions League goalscorer standings…