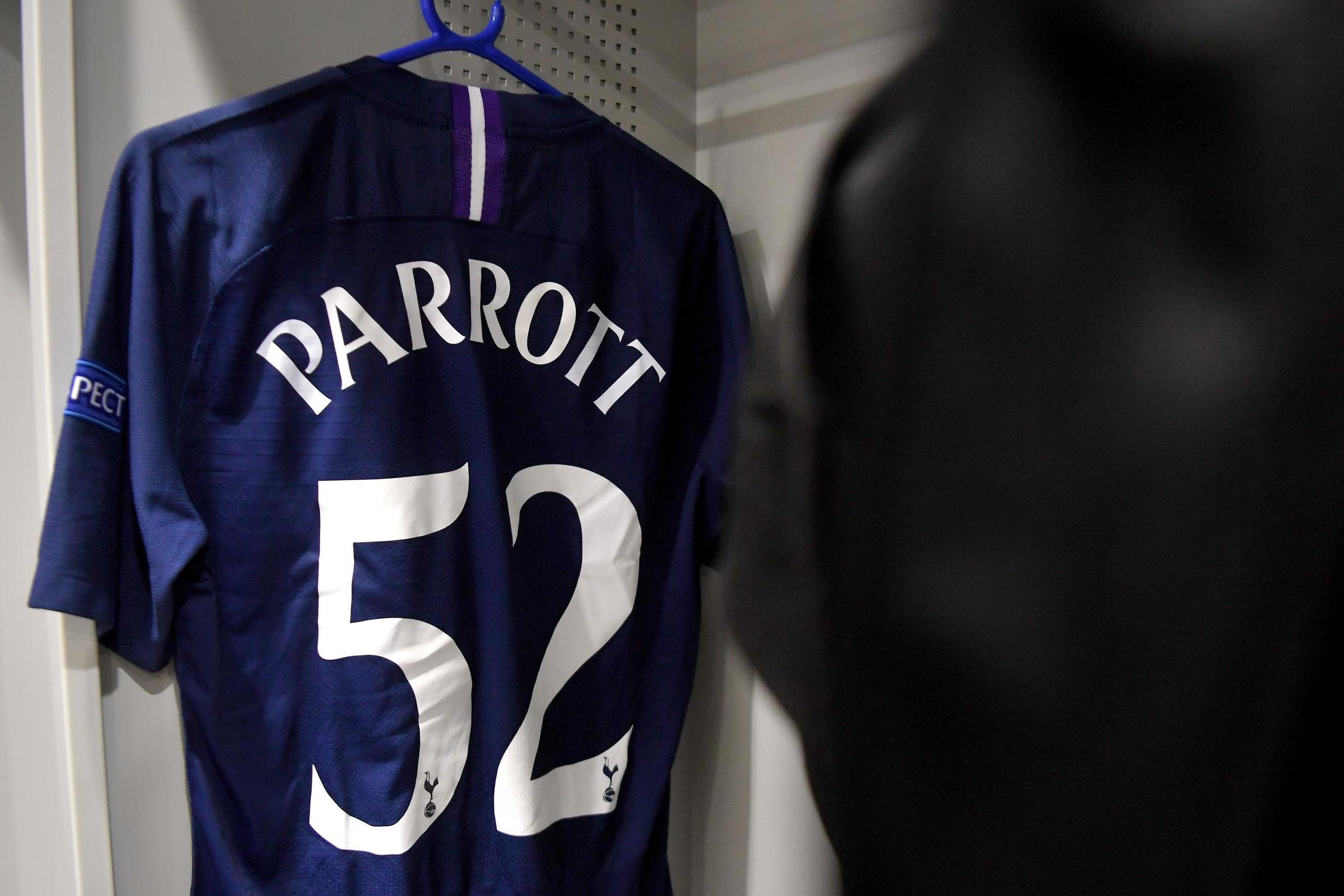 Jose Mourinho has defended his team selection after a weakened Tottenham team slumped to a 3-1 defeat to Bayern Munich  in their final Champions League group game.

The Spurs boss left star players including Harry Kane and Dele Alli at home for their trip to Germany, taking the opportunity to rest personnel with qualification to the knockout stages already secured.

Many Tottenham fans had hoped this would provide an opportunity to give some of the younger players game time, and while Ryan Sessegnon started – and scored Spurs’ goal – teenage striker Troy Parrott was left on the bench.

But Mourinho defended his selection after the game, and hoped that the Spurs supporters would understand his reasoning.

“I am happy with the decisions I made, I hope our supporters understand what I did,” remarked Mourinho in hist post-match press conference .

“So internally we made this decision and we think it was the best decision for the team. We risked because we played against a very good team, a team that came with two defeats in a row, a team that cannot lose tonight a third match in a row, a second at home.

”So we knew they would come very strong, on top of that they had a bench full of top players, so if they needed in extreme situations Lewandowski to come to the game they would have him on the bench. I decided not to have even Kane or Alli on the bench.”