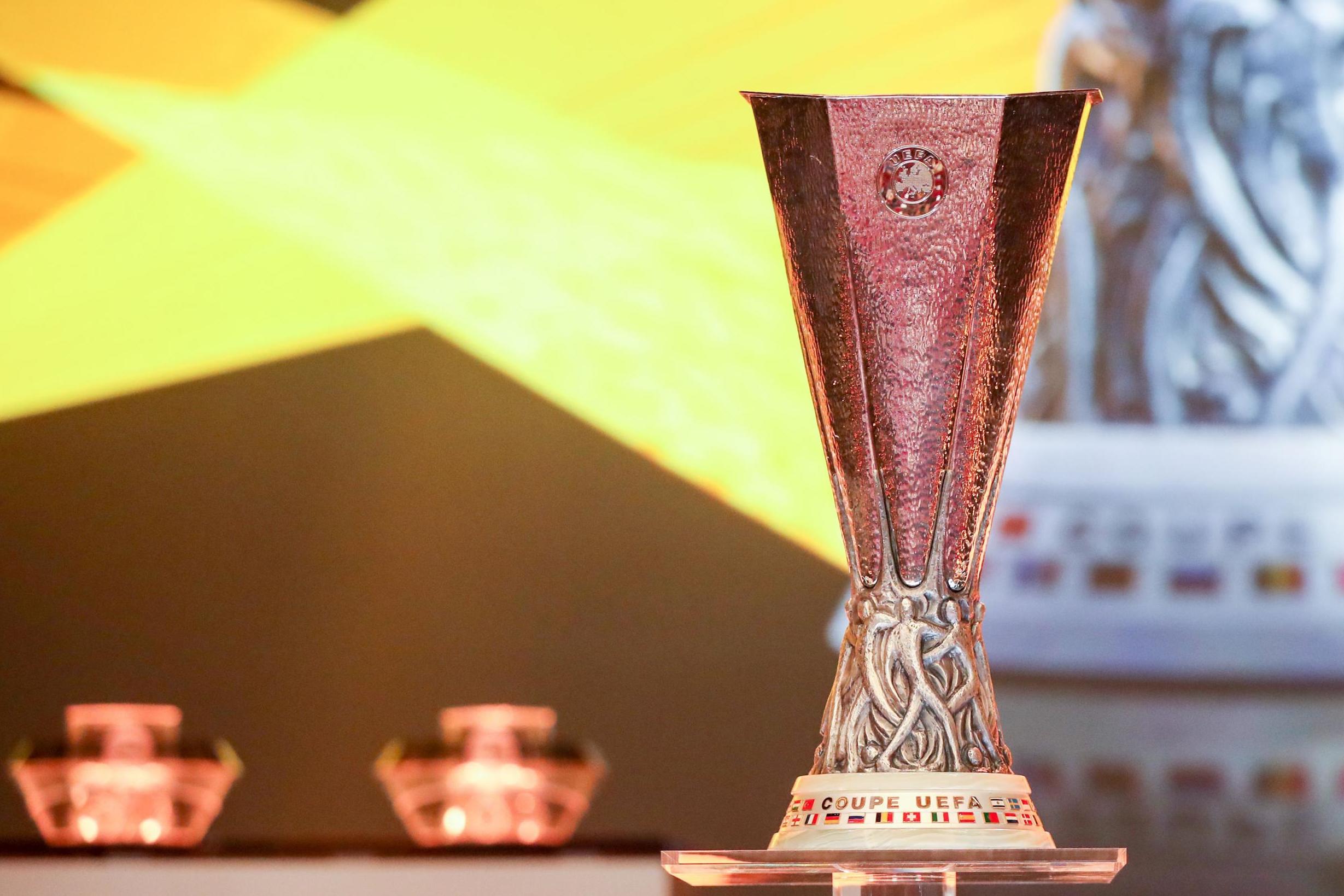 The Uefa Europa League group stage concluded on Thursday night as 48 teams were cut down to 32.

Of those teams, eight have dropped down from the Champions League and include last season’s runners-up Ajax, Shakhtar Donetsk and Inter Milan.

Arsenal and Manchester United eventually went through as group winners so will be seeded for the draw, meaning they should get a more favourable draw.

Here’s what you need to know about the forthcoming draw…

When is the draw?

TV channel: The draw will be televised live on BT Sport 1, with coverage beginning after the Champions League last 16 draw at 12:00pm.

Live stream: You can follow the draw as it happens with Standard Sport’s LIVE blog.

How will the draw work?

One consists of the 12 group winners plus the four best third-placed teams arriving from the Champions League, with the other containing the 12 group runners-up and the remaining four teams dropping down from Europe’s elite club competition.

The seeded teams from that first pot have the benefit of playing the second-leg ties on home soil, while clubs cannot be drawn against anyone from their own country or Europa League group.

The first legs will be played on February 20, with the second legs taking place seven days later on February 27.