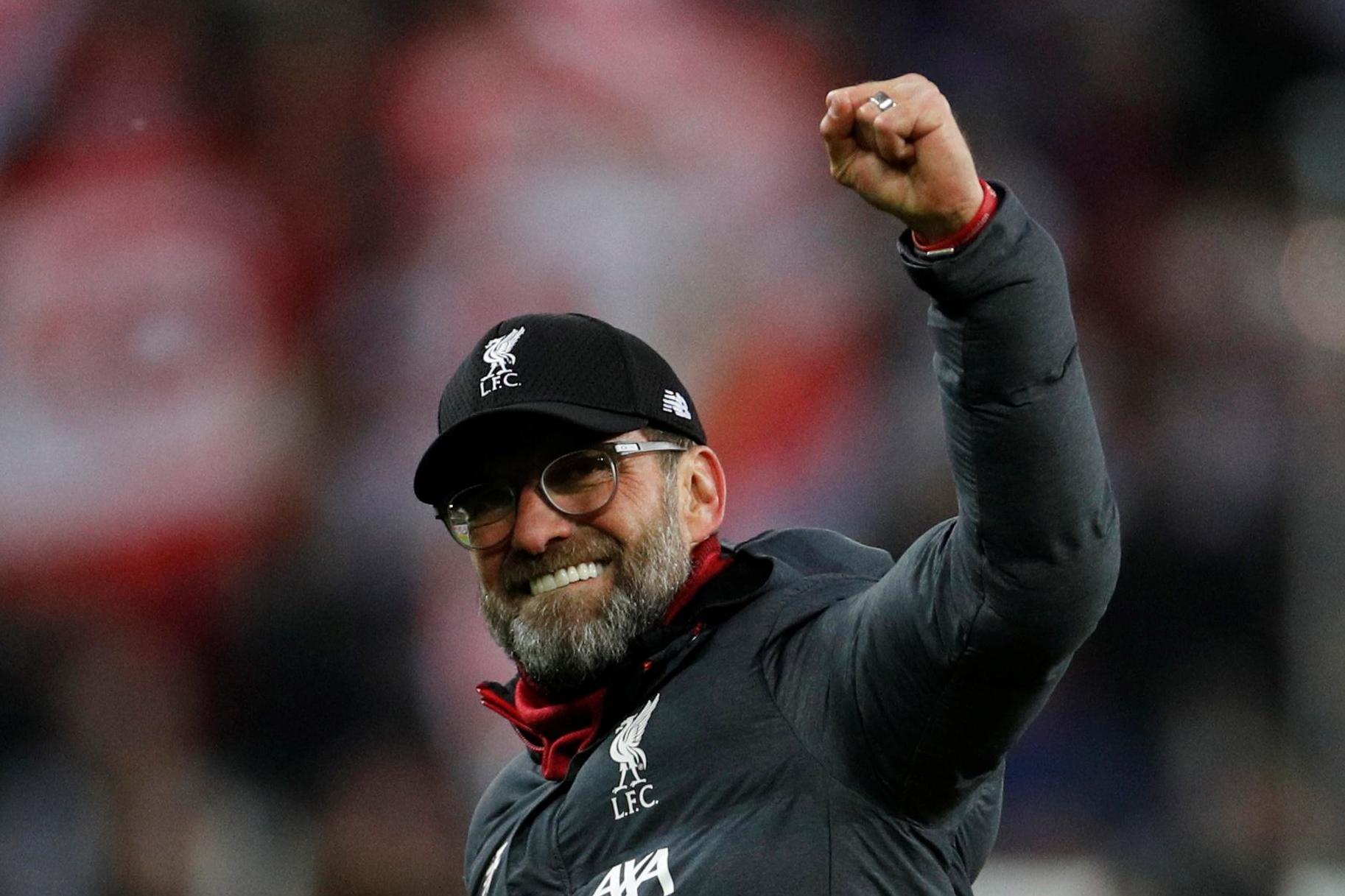 Jurgen Klopp has signed a new Liverpool contract, committing his future to the Anfield club until 2024.

However, he has put pen to paper on fresh terms that will keep him on Merseyside for a further two seasons. Klopp’s two assistants, Peter Krawietz and Pep Lijnders, have signed similar extensions until 2025.

Speaking to the club’s official website, the former Mainz and Borussia Dortmund coach highlighted the club’s owners and sporting director Michael Edwards as key to his decision.

He said: “For me personally this is a statement of intent, one which is built on my knowledge of what we as a partnership have achieved so far and what is still there for us to achieve.

Takumi Minamino to Liverpool: What we know so far


“When I see the development of the club and the collaborative work that continues to take place, I feel my contribution can only grow.

“People see what happens on the pitch as a measure of our progress and although it is the best measure, it’s not the only measure. I have seen the commitment from ownership through to every aspect and function of the club you can think of.

“When the call came in autumn 2015, I felt we were perfect for each other; if anything, now I feel I underestimated that. It is only with a total belief that the collaboration remains totally complementary on both sides that I am able to make this commitment to 2024.

“If I didn’t I would not be re-signing. This club is in such a good place, I couldn’t contemplate leaving.

“I must also highlight the role of our sporting director, Michael Edwards, in this journey so far. His input and collaboration has been just as important as anyone else’s in getting us into a position to compete for the game’s top titles.

“For anyone in football who aspires to compete in an environment where every element of the organisation is at its very best – from the support of the supporters to the vision of the owners – there can be no better place than this.”

Nwakali Named As Captain Of Nigeria U23 Team For First Game...