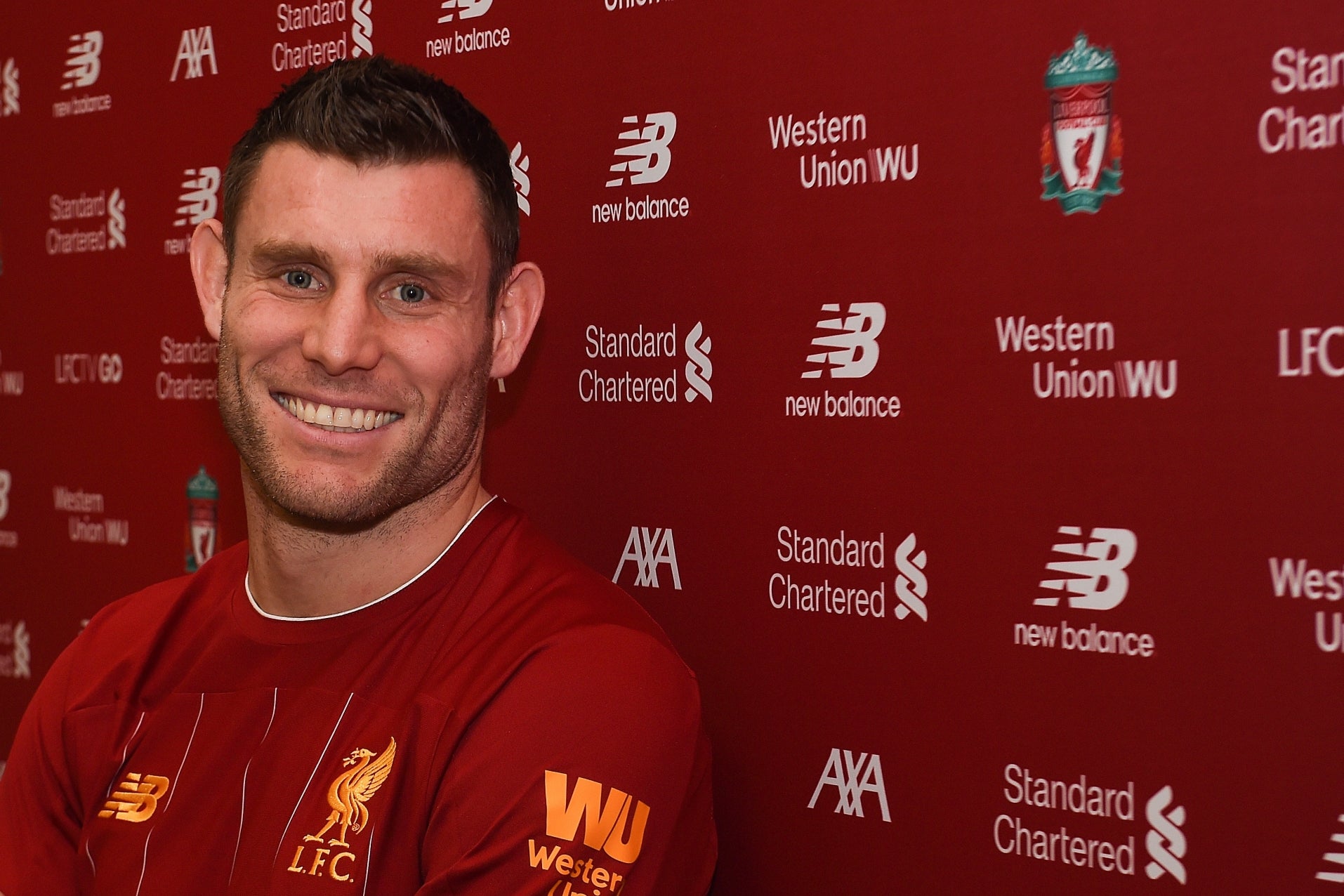 James Milner has ended speculation over his future by signing a two-year extension to his Liverpool contract.

The experienced Yorkshireman’s previous deal was due to expire next summer, but he has now committed his future to Anfield until 2022.

It had been suggested that Milner was considering a return to hometown club Leeds United as a free agent in the event they secure a return to the Premier League this season.

However, even with Marcelo Bielsa’s team well on track for promotion from the Championship, the 33-year-old has signalled his intention to remain on Merseyside.

Milner joined the Reds on a free transfer from Manchester City in 2015, and has since made 198 appearances for the club, scoring 25 goals.

The former England international’s versatility has been key to his continued importance, with Jurgen Klopp often using him either as a full-back or central midfielder.

He also Klopp’s preferred penalty taker and a regular wearer of the captain’s armband in the absence of Jordan Henderson.