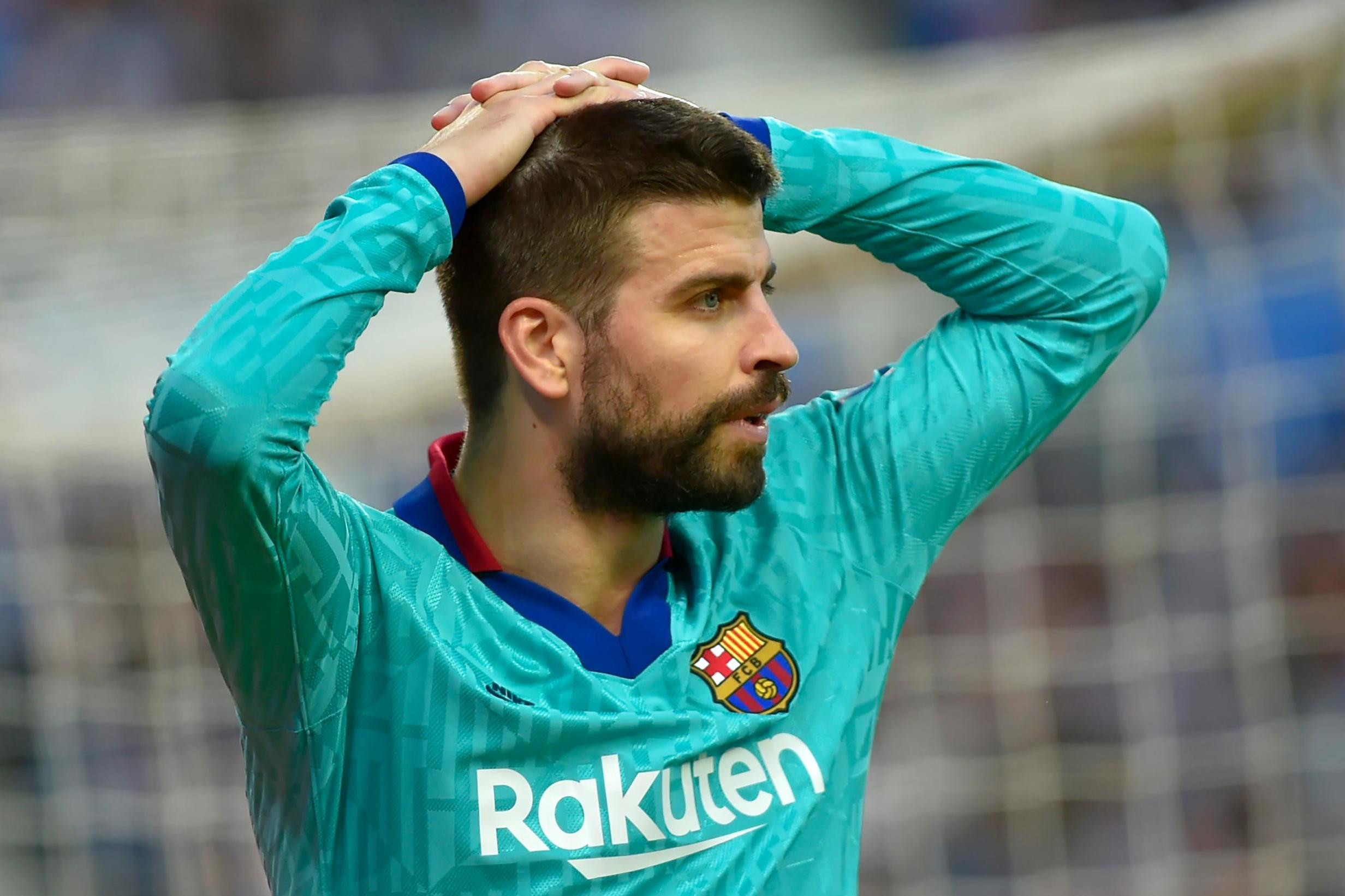 LaLiga leaders Barcelona were held to a 2-2 draw by Real Sociedad in an entertaining game at Anoeta on Saturday.

Real Sociedad took an early lead from a contentious penalty, with Sergio Busquets penalised for tugging at the shirt of Diego Llorente and Mikel Oyarzabal sending Marc-Andre ter Stegen the wrong way from the spot after 12 minutes.

Barcelona were lacking ideas in the first half, but Antoine Griezmann, on his return to the club with whom he started his professional career, equalised seven minutes before the interval as he ran free on a counter-attack and dinked a fine finish over goalkeeper Alex Remiro.

The French forward did not celebrate out of respect for his former side, but it was an important strike and four minutes into the second half, Barca took the lead.

Busquets, who had struggled up against Martin Odegaard in the opening period, clipped a ball over the top for Lionel Messi, who was one on one with Remiro but squared instead to give Luis Suarez a simple finish.

It looked like Barca would go on to win from that position, but Real Sociedad got back on level terms after 62 minutes through Alexander Isak when Ter Stegen could only parry a deflected cross from the right.

The game was an end-to-end affair in the final stages as both sides sought a winner.

Real Sociedad sent a number of dangerous balls into the Barca box, with Pique making one vital block and Ter Stegen standing firm. Odegaard also missed a great chance to set up Willian Jose when the Brazilian was all alone in the area.

But Barca threatened too and Pique saw a penalty shout waved away in added time, even though it seemed similar to the one given to the Basque side in the first half.

The champions move a point clear at the top of the table, but can be overtaken by Real Madrid if Los Blancos beat Valencia at Mestalla on Sunday night, ahead of the sides’ Clasico clash at Camp Nou on Wednesday.

For their part, Real Sociedad stay in fourth, but could be displaced by any or all of Getafe, Athletic Bilbao, Atletico Madrid and Valencia later this weekend.