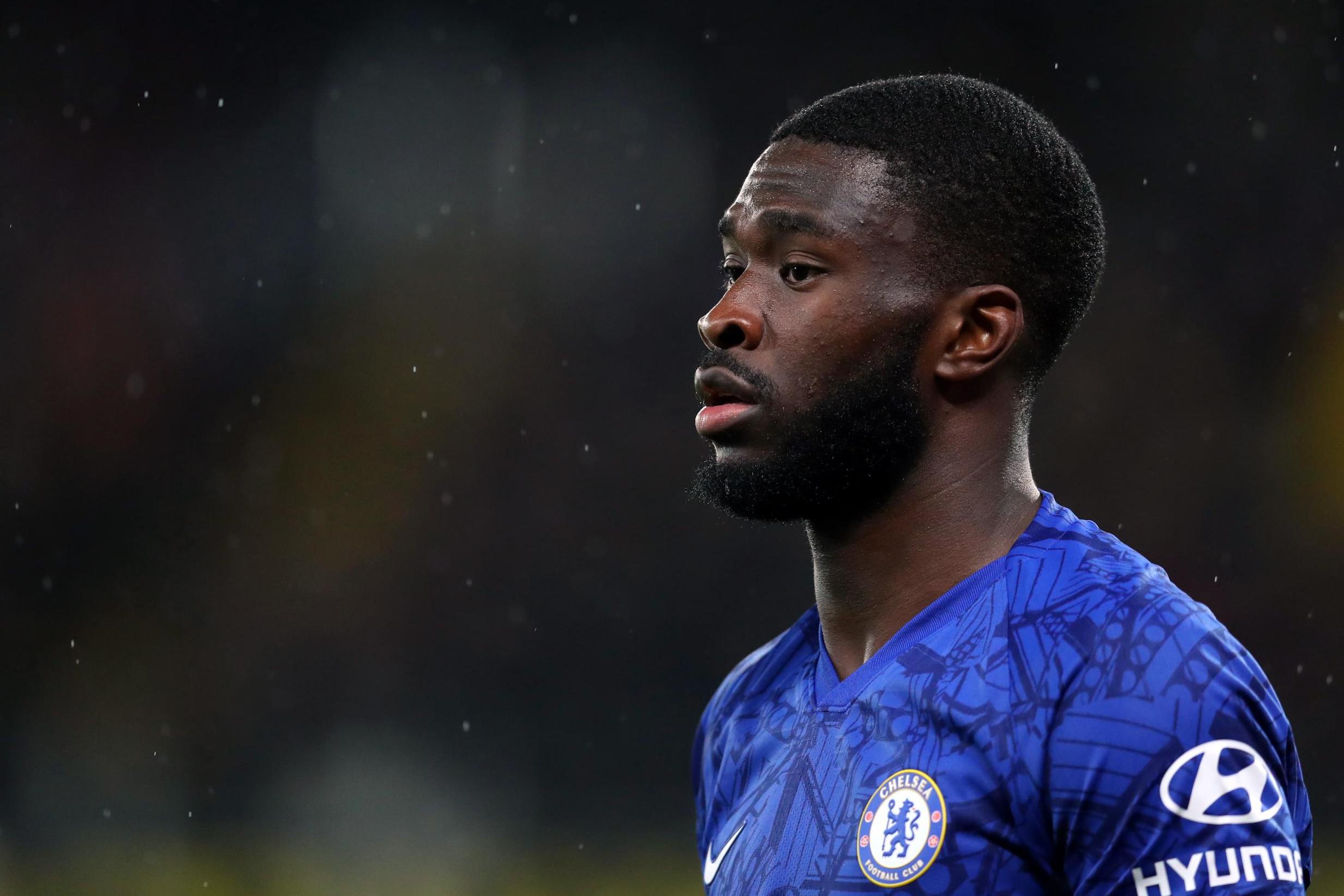 Fikayo Tomori has signed a new long-term contract at Chelsea until 2024.

Standard Sport reported earlier on Thursday that Chelsea were hopeful of tying down the 21-year-old defender to a new long-term contract.

Tomori has impressed for Frank Lampard’s Blues this season with 16 appearances so far, and has now put pen to paper on a contract extension at Stamford Bridge.

Tomori – who has made both his Champions League and senior England debuts this season – said: “It’s obviously a very proud moment for myself and my family. I’ve been at the club since I was seven years old so I don’t really know much else other than Chelsea.

“The club has been so good to me, looking after and developing me during that time into the player and the person I am today. It’s a dream come true to sign a new five-year contract. I’m really happy the club have shown this faith in me and I’m just excited to carry on.”

Chelsea director Marina Granovskaia said: “We are very happy to see another fantastic young player come through from our Academy into the senior team. Fikayo has been with us since he was seven years old and has contributed to many Chelsea successes at youth level.

“Having enjoyed an impressive loan spell at Derby last season, Fikayo had a strong start to this campaign and we are enjoying seeing him grow into a key player for us. We are delighted he has committed to the club for the coming years.”

Tomori previously worked closely with Lampard at Derby County, making 55 appearances on loan last season while Lampard was manager of the Rams.