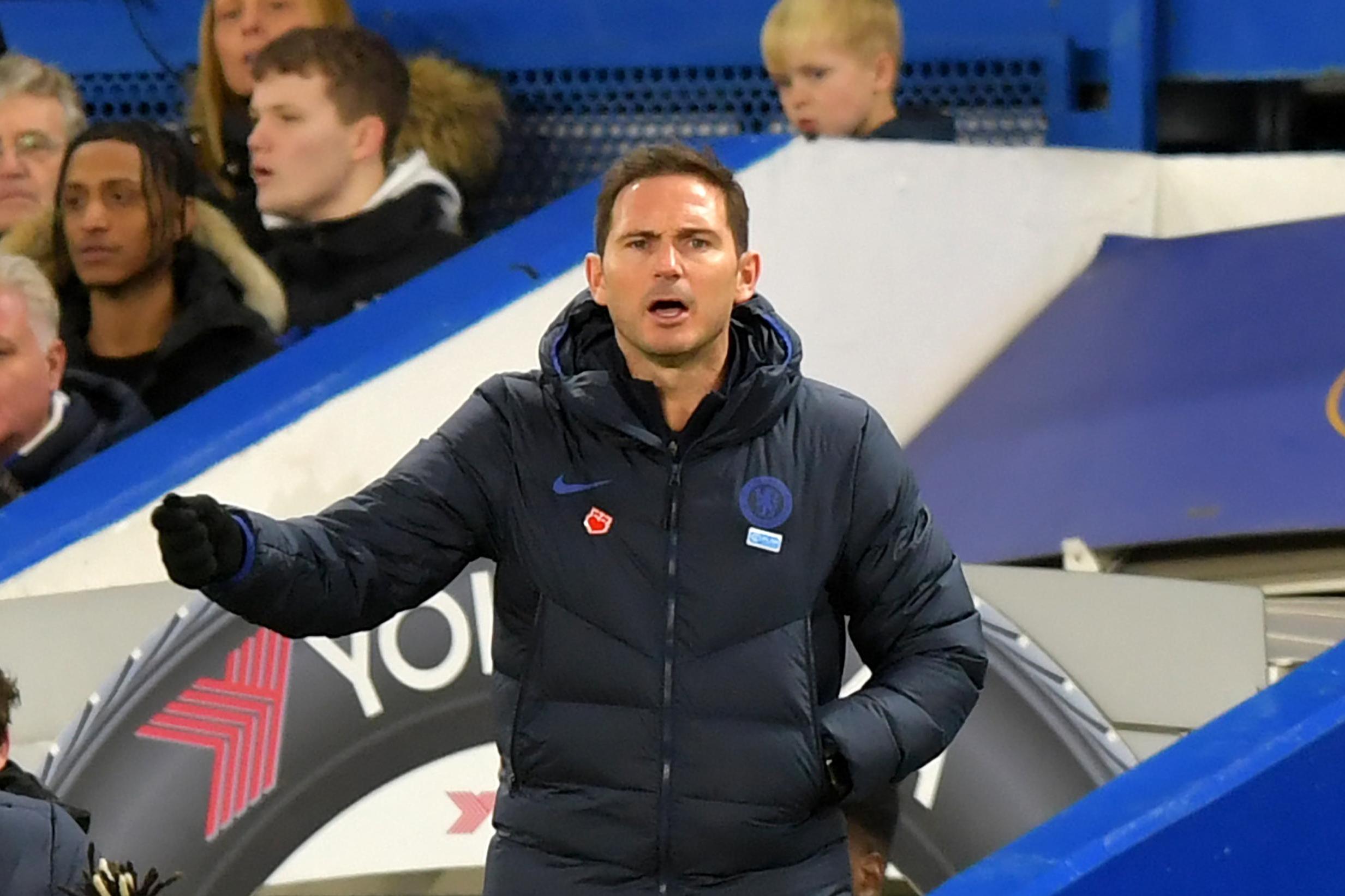 On the face of it, a trip to Tottenham on Sunday does not look like the ideal game for Chelsea and Frank Lampard to stop the rot.

Since Spurs appointed Jose Mourinho last month, they have won four of their five Premier League games, with their only defeat coming at Old Trafford.

By contrast, during that same period, Chelsea have claimed just one League victory — and Saturday’s defeat to Bournemouth took their tally of losses in that time to four.

It makes for the first real test of ­Lampard’s reign since he was appointed in the summer, as he tries to correct a disappointing run of form.

The statistics do not make for pleasant reading.

Having scored in 14 consecutive home League games, Chelsea have now failed to score in two of their last three at Stamford Bridge. Moreover, the Blues have lost five of their 14 home matches in all competitions this season — just one fewer than they had in 62 games over the 2017/18 and 2018/19 campaigns combined.

This defeat against Bournemouth was the latest of those five home losses and it was an afternoon full of frustration for Chelsea. They dominated possession, enjoying 67 per cent of the ball, but their play lacked its usual zip that has been such a highlight of their ­performances this season.

As a result, Bournemouth, who came into the match on a five-game losing streak, were able to keep them at bay relatively comfortably and Dan Gosling’s 84th-minute winner was deserved on the basis of their defensive display.

Chelsea captain Cesar Azpilicueta said: “We didn’t find a way to break down their defence. In moments we didn’t move the ball quick enough, we didn’t take the chances that we did have. Then we didn’t deal with the second ball from a set-play and we lose the game. Recently, at home, we’ve been finding it difficult.”

Chelsea may have been struggling at Stamford Bridge, but on the road they have impressed this season and it is one of the reasons why a trip to Tottenham could prove to be the ideal moment for them to turn things around.

At home against sides like Bournemouth, who like to sit in and make things difficult, Chelsea have struggled to break their opponents down. It was the case against West Ham last month and at Everton last week, but against Spurs it should be a different story.

In his seven games since taking charge of Tottenham, Mourinho’s side have kept one clean sheet and conceded 12 goals.

Spurs possess an attacking intent and openness you would not expect from a Mourinho team, but those qualities should suit Lampard’s Chelsea, who are best when the game is stretched and the likes of Christian Pulisic and Willian have space to exploit.

Throw in the fact it is a London derby, all the history surrounding Mourinho and the proximity between the two teams in the table, then it feels like the opportune moment for Lampard to silence the first murmurings of ­discontent from critics.

When Mourinho was appointed last month, Tottenham were 11 points off Chelsea, but they can leapfrog them into fourth on Sunday with a win and that alone should be enough to spark the Blues into life, never mind the fact it is their old boss in the opposing dugout.

Lampard said: “I think it is reaction time for everybody — myself and the players. Fans they come here and say, ‘Go on then, can you break a team down?’ So, if you are a good one-versus-one man, if you are a good, bright player around the box, if you are a striker that scores goals, then show it.

“We haven’t shown it enough at home. We have a big test at Tottenham next week, so let’s show it on the road.”

Chelsea are yet to beat an established top-six side since Lampard took charge and only drew with high-flying Leicester earlier this season.

Sunday against Tottenham feels like the perfect time to change that.