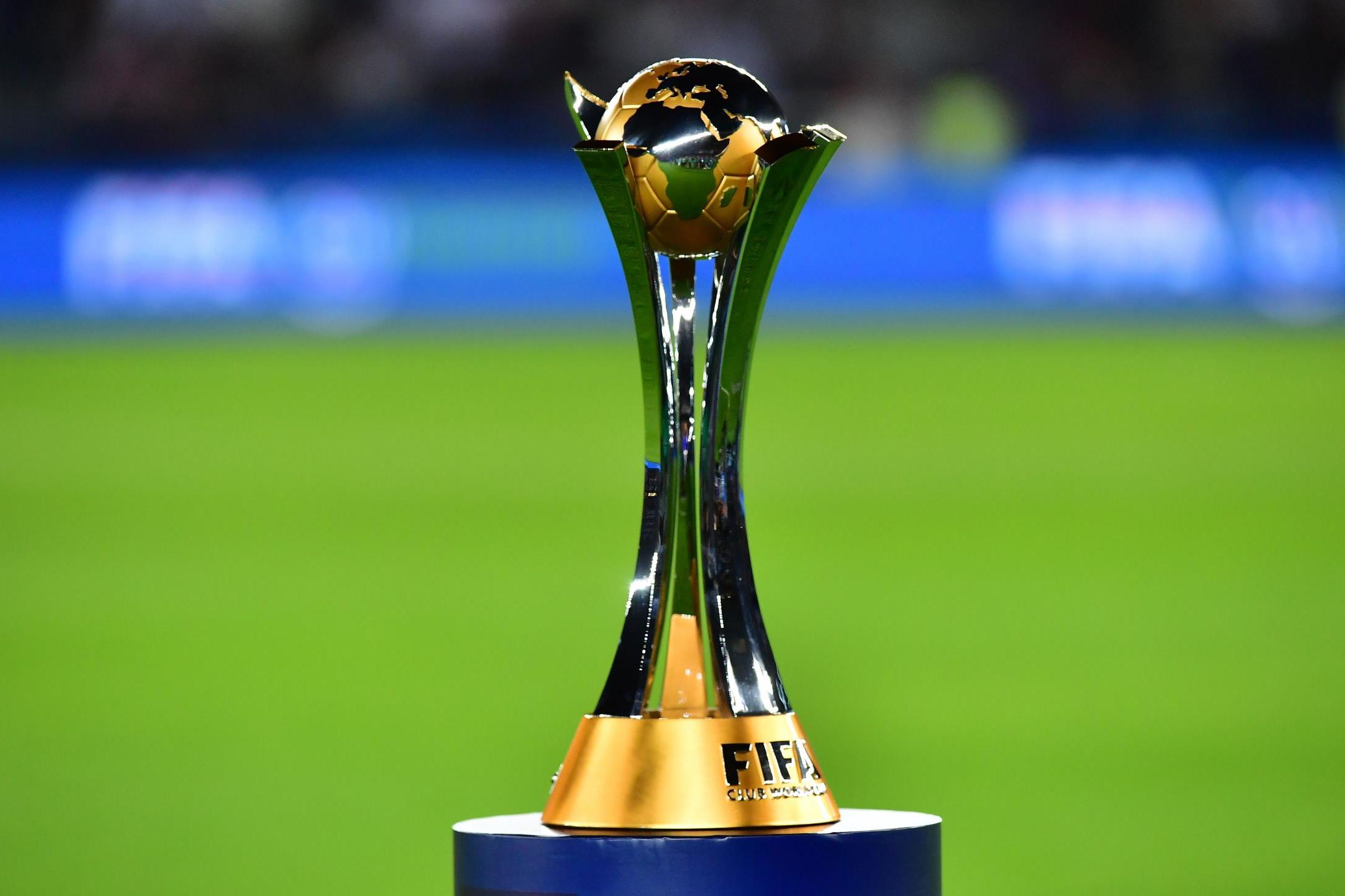 Liverpool have begun preparations for their Club World Cup opener on Wednesday as they bid to become world club champions for the first time.

The Reds have flown out to Qatar to begin training ahead of their semi-final against Mexican outfit Monterrey with a place in Saturday’s final up for grabs.

For the first time in six years, the winning team will not be a Spanish club, with Real Madrid winning four of the last five tournaments and Barcelona’s success in 2015.

Indeed, Liverpool – who qualified following their Champions League triumph in June – are hoping to become the first English side to be crowned Club World Cup winners since Manchester United achieved the feat in 2008.

Ahead of the Reds’ first fixture, here’s the lowdown in everything you need to know…

Qatar will host the tournament for the first time at the Khalifa International Stadium, which has a capacity of 48,000.

The Champions League winners from each of the six members member associations go head-to-head in an end-of-year tournament in Doha, Qatar.

Given the importance of attracting the best teams to the event, the Uefa Champions League winners and Conmebol Copa Libertadores champions both enter at the semi-final stage.

That leaves the champions from the Concacaf, Oceanian OFC, Asian AFC and African CAF competitions to battle it out for the other two semi-final spots in a four-team knockout stage.

To decide where each team ranks in the final standings, there are fifth-place and third-place play-offs along with the semi-finals and final.

​The BBC have secured the rights to broadcast every Club World Cup match live which is good news for UK viewers.

Liverpool’s fixtures will be shown on BBC TV while every other match will available to watch online and on BBC iPlayer.

Alternatively, Standard Sport will bring you live updates from the action in Doha.

* All times listed are GMT.