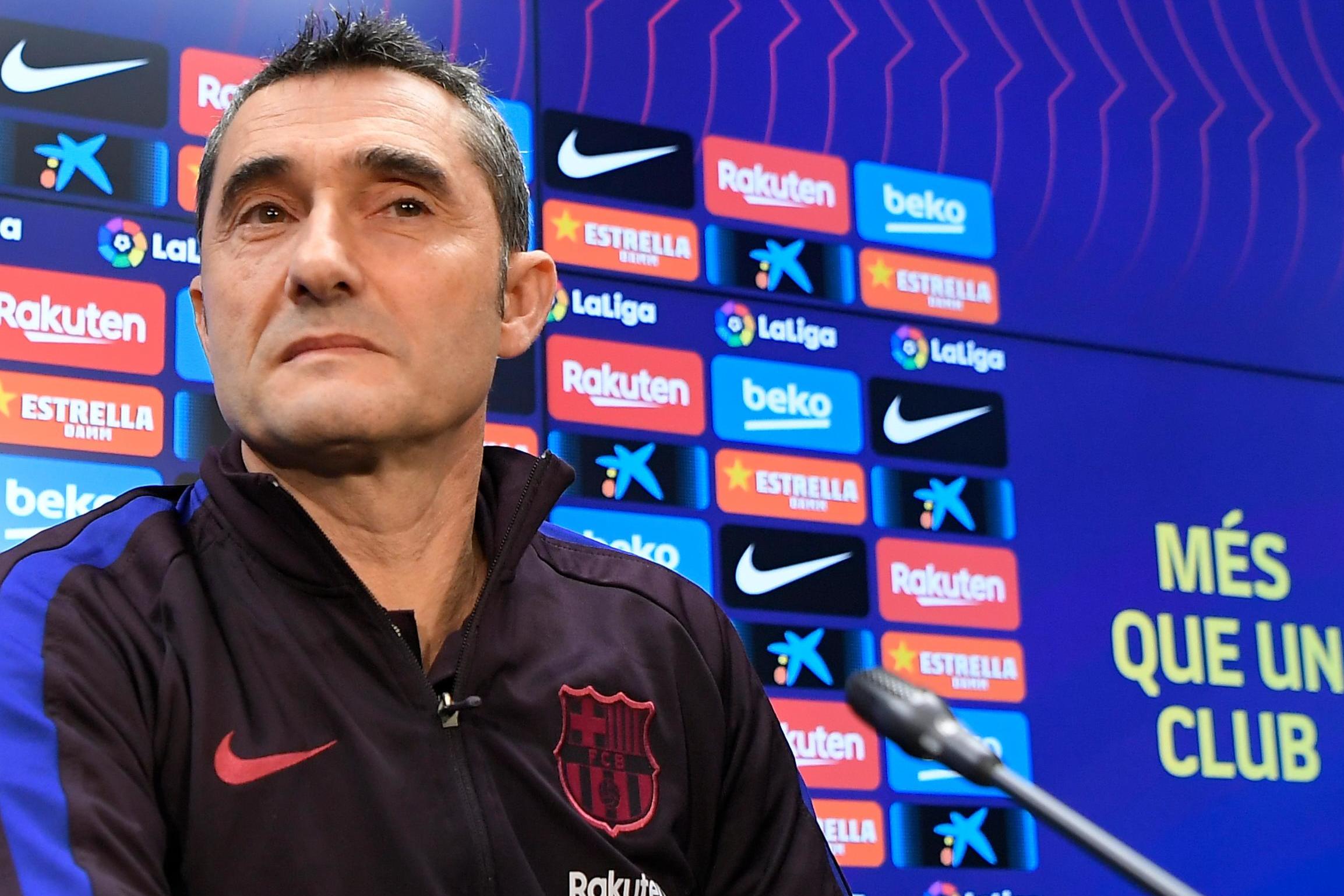 Valverde’s side thrashed Madrid 5-1 in last season’s league game at home, which would turn out to be the last for coach Julen Lopetegui, who was subsequently sacked and replaced by Santiago Solari.

The two teams then drew 1-1 in the Copa del Rey in early February, with Barca securing back-to-back wins at the Santiago Bernabeu in cup and league after that: 3-0 and 1-0, respectively.

Meanwhile, Madrid earned a 2-2 draw in LaLiga towards the end of the 2017-18 season, having lost 3-0 to their fierce rivals at the Bernabeu back in December.

“Especially away from home we have had good results [in the Clasico] recenty,” Valverde said in his pre-match press conference on Tuesday. “At home, it has been more difficult.

“In LaLiga, it was different with the 5-1, but in the Copa we drew and in the league we also drew 2-2 the season before. Madrid usually play well here, they approach the games with intensity and that’s what we expect from them.”

“Despite the differences, the Clasicos are always even,” Valverde said. “The fact that we are level on points means La Liga is even and that could give a little more significance to a victory for the team that wins it.”

And asked if the teams’ positions in La Liga meant that this Clasico was more difficult than usual, he said: “They are all difficult.”


Madrid have complained after Barca had 29 hours of additional rest ahead of the Clasico following the weekend fixtures and Valverde admitted: “It has some effect, of course. It’s a little advantage having four days of rest instead of three.”