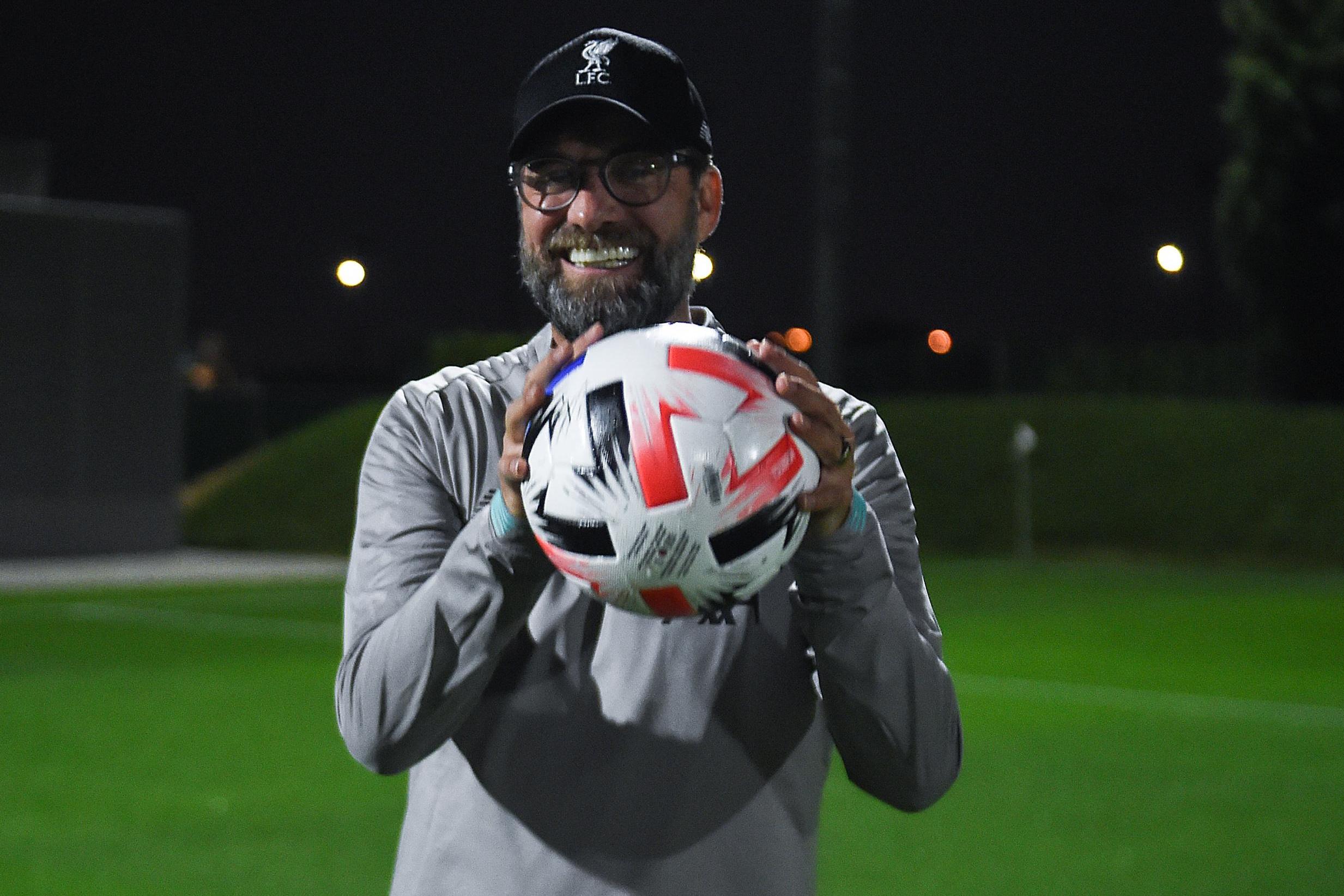 Jurgen Klopp’s side qualified for the annual December tournament by virtue of their Champions League win over Tottenham in Madrid.

Monterrey, meanwhile, are the current Concacaf Champions League holders who reached the last four with a 3-2 victory over Al Sadd on Sunday.

The game comes a little under 24 hours after a youthful Reds XI overseen by Under-23s boss Neil Critchley take on Aston Villa in the quarter-finals of the Carabao Cup.

After that tie, Liverpool plan to fly a number of those youngsters straight to Qatar, with a final or third-place play-off against either Flamengo or Al-Hilal to come at the weekend.

This match was initially supposed to be played at the new Education City Stadium, only to be moved to the nearby Khalifa International Stadium with the opening of the former venue delayed until 2020.

Monterrey 1-2 Liverpool: The Premier League leaders largely flattered to deceive against Watford on Saturday, but it is a mark of their mentality that they still claimed a straightforward victory and kept that remarkable top-flight unbeaten run intact.

Despite the inconvenience caused by the extra fixtures at a hectic time, Liverpool appear serious about winning this tournament for the first time.

However, they will not be given an easy ride by Monterrey.

Odds provided by Betfair Exchange. Click here to place a bet. Odds correct as of December 17.

Liverpool will be without Georginio Wijnaldum against Monterrey, with the Dutch midfielder having sustained a hamstring injury in the win over Watford.

While the player has travelled to Qatar, he has been ruled out of the semi-final tie.

Virgil van Dijk worked on a personal programme in the gym on Monday, with the Reds keen to protect their influential centre-back amid injuries to both Joel Matip (knee) and Dejan Lovren (thigh).

Fabinho remains sidelined, while it remains to be seen if Rhian Brewster will be available to fly out after the Villa match due to an ankle knock suffered in training.

The match will be televised live on BBC Two and the BBC iPlayer, with coverage beginning at 5:15pm GMT ahead of a 5:30pm kick-off.

You can follow all the action on Standard Sport’s LIVE match blog.

This will be the first meeting between the clubs.

We may earn commission from some of the links in this article, but we never allow this to bias our coverage.