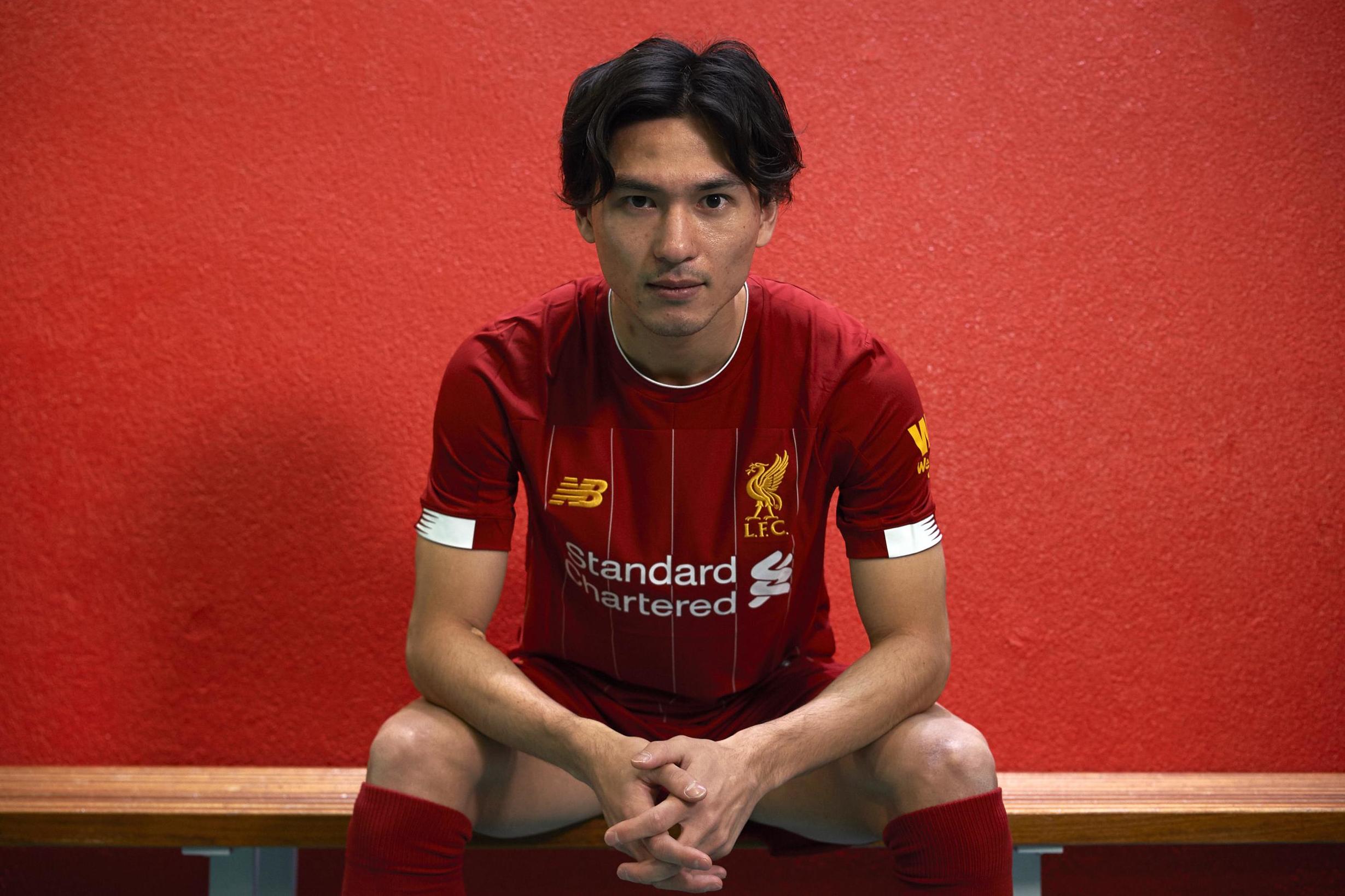 Liverpool have confirmed that Takumi Minamino will join the club from RB Salzburg on January 1 on a four-and-a-half-year contract.

The Japanese international successfully underwent a medical on Wednesday and is set to officially complete his move to Anfield when the transfer window opens.

He could now be in line for a debut against Merseyside rivals Everton in the FA Cup on January 5.

The Reds have paid just £7.25m to snare Minamino after triggering a release clause in his Salzburg contract.

That looks a snip for a player who has scored 64 goals in 189 appearances for the Austrian champions since arriving from Cerezo Osaka in 2014.

“It has been a dream, my dream to become a Liverpool player. And I’m so excited that the moment has come true,” said Minamino in an interview on the club’s website .

Minamino has been tracked by Liverpool’s scouting team since those early stages of his career, while Jurgen Klopp has also long been an admirer.

The German’s attacking options will receive a significant boost with the signing of the 24-year-old, who is capable of playing across the frontline and in attacking midfield.