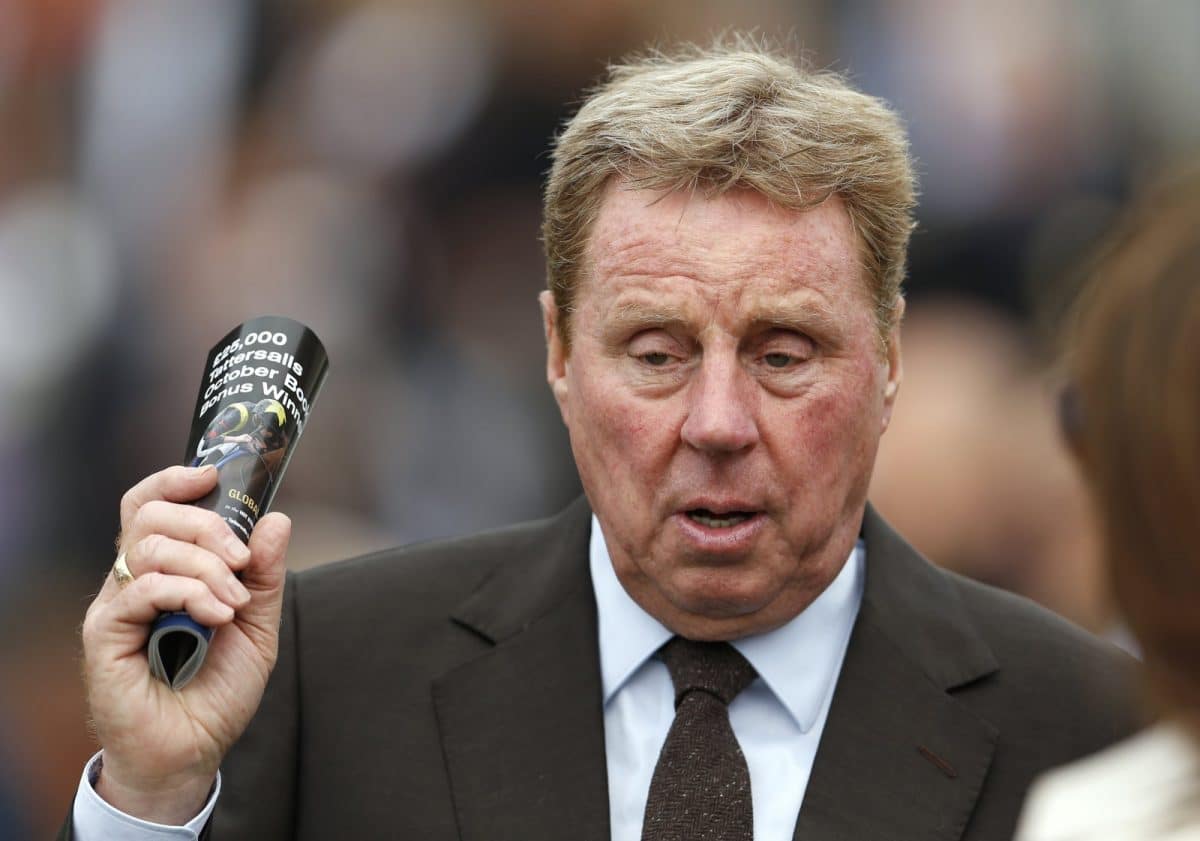 Tottenham Hotspur manager, Jose Mourinho has stated categorically that he is ‘100% Tottenham’ ahead of his side’s Premier League clash with Frank Lampard’s Chelsea this weekend.

Mourinho, a former Chelsea manager, said he is going to give everything to Spurs and forget about his old club, Chelsea on Sunday.

Mourinho’s men head to the game following a 2-1 victory over Wolves in their last Premier League encounter.

Speaking at his pre-match press conference on Friday, Mourinho was quoted by Football London as saying: “For me, it’s a game. I am 100% Tottenham, 100% my club always, all my career.

“For me, it’s so easy for me to play that game. Difficult because of Chelsea’s quality but not difficult from an emotional point of view. Not difficult at all. Easy.”