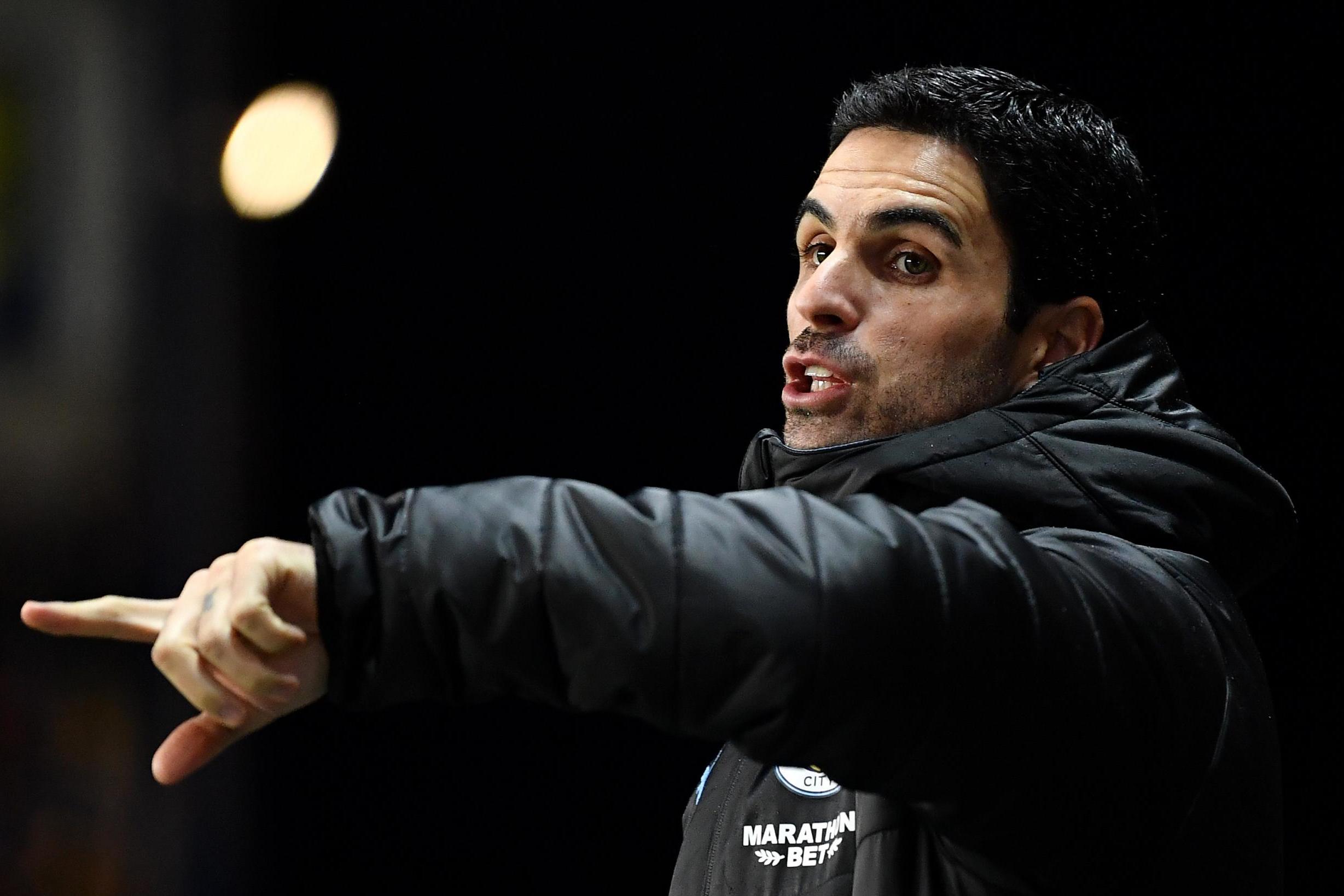 Arsenal have won just one of their past 12 games in all competitions.

Sort the defence out

It was their Achilles heel towards the end of Wenger’s reign and also played a key role in Unai Emery’s downfall. Arsenal concede too many goals and have not kept a clean sheet since October 6. Too many times they are on the backfoot because of sloppy rearguard errors.

Improve the club’s away form

Arsenal have won just two away games in the League this season. In 2018/19, they lost eight League games on the road — and that poor form cost them a top-four spot. The Gunners are being picked off too easily and Arteta must make them more solid.

Get the best out of Ozil

The German has the ability to be one of the most dangerous attacking players in the Premier League. Arteta was playing for Arsenal when Ozil joined in 2013, so he will know all about his ability. Emery struggled to get the best out of Ozil and Arteta will not want to be in a similar situation if he decides to keep hold him next month.

Excite the fans and make Emirates a fortress again

In his final days in charge, Emery said the Emirates had lost its fear factor. At the time, Arsenal had dropped points in four of their seven home League games. The previous season, they won 14 out of 19 League games at the ground. Getting the fans back onside will help Arteta.

Find way to get Aubameyang and Lacazette in same team

After starting them in his first two games as interim head coach, Freddie Ljungberg has not paired the duo together. The Swede says starting both makes it difficult to have balance in the team but the strikers are too good to have one on the bench. Both players’ futures are up in the air as contract talks have stalled. Finding a way to get them in the starting XI would surely help negotiations and aid Arteta in his attempt to restore the Gunners to winning ways.

Is Arteta the right appointment? Have your say!