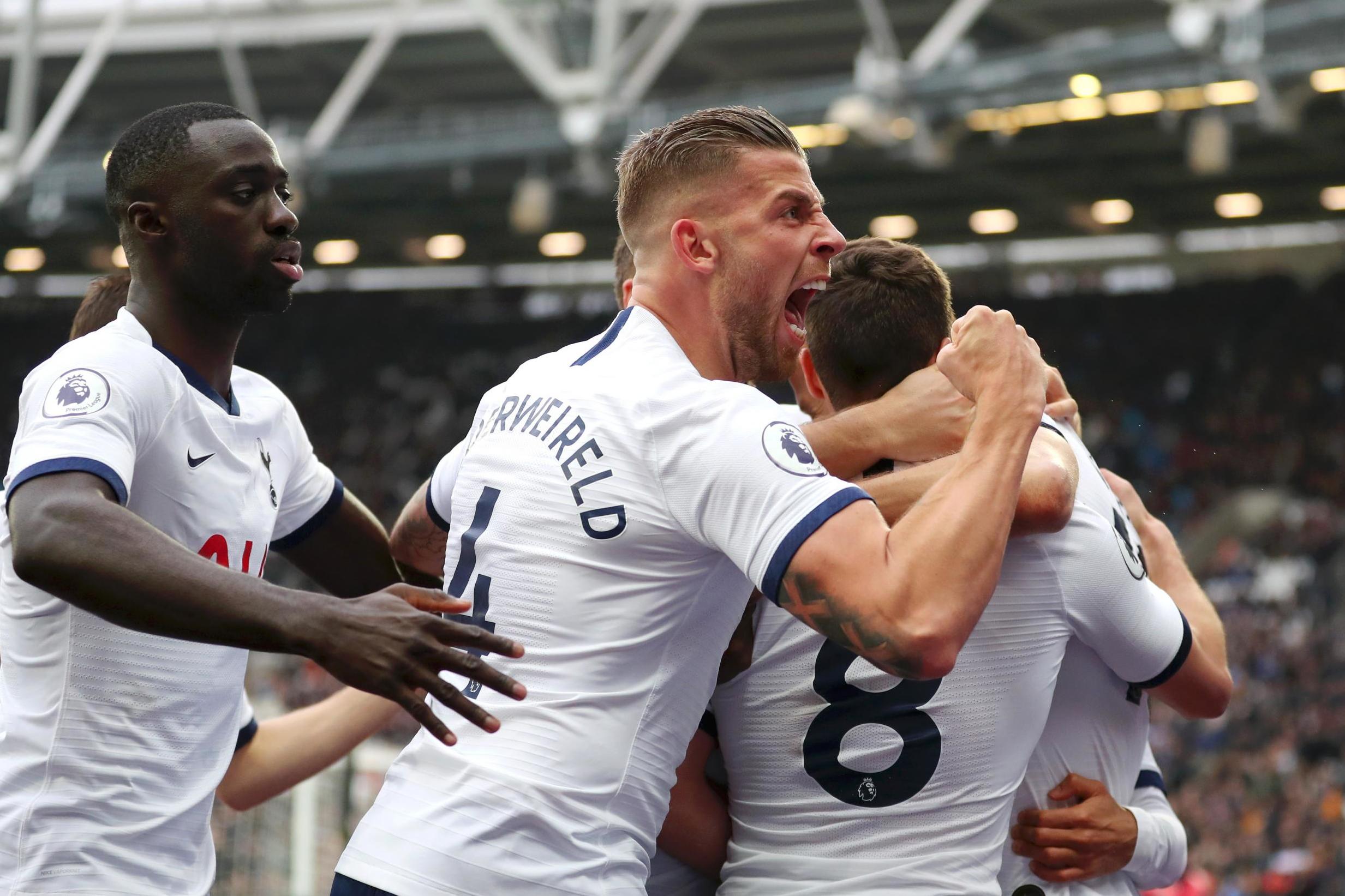 Toby Alderweireld has signed a three-and-a-half year deal with Tottenham, putting an end to his long-running contract saga.

The 30-year-old has committed his future to Spurs until 2023, tying him to the club until beyond his 34th birthday.

Alderweireld’s deal is thought to be worth more than £100,000 a week — twice the value of his previous contract which was due to expire at the end of this season.

The news represents a victory for both the player, who wanted a lucrative contract to see out his top-level career, and new Spurs manager Jose Mourinho, who was influential in persuading Alderweireld to stay.

Alderweireld would have been able to discuss a free transfer with overseas clubs from January 1. The Belgian and Spurs had reached an impasse while Mauricio Pochettino was manager but Mourinho is a huge admirer of the former Ajax player and wanted to sign him when in charge of Manchester United during the summer of 2018.

United refused to sanction the deal, despite Tottenham’s willingness to sell. Spurs were also open to offers this summer but received no bids, despite Alderweireld being available for just £25million owing to a clause in his contract.

Alderweireld’s contract will increase speculation that his Belgium international teammate Jan Vertonghen, 31, who is out of contract in the summer, could similarly commit to the club.

Christian Eriksen is understood to have told Spurs that he will not be signing a new deal, however.