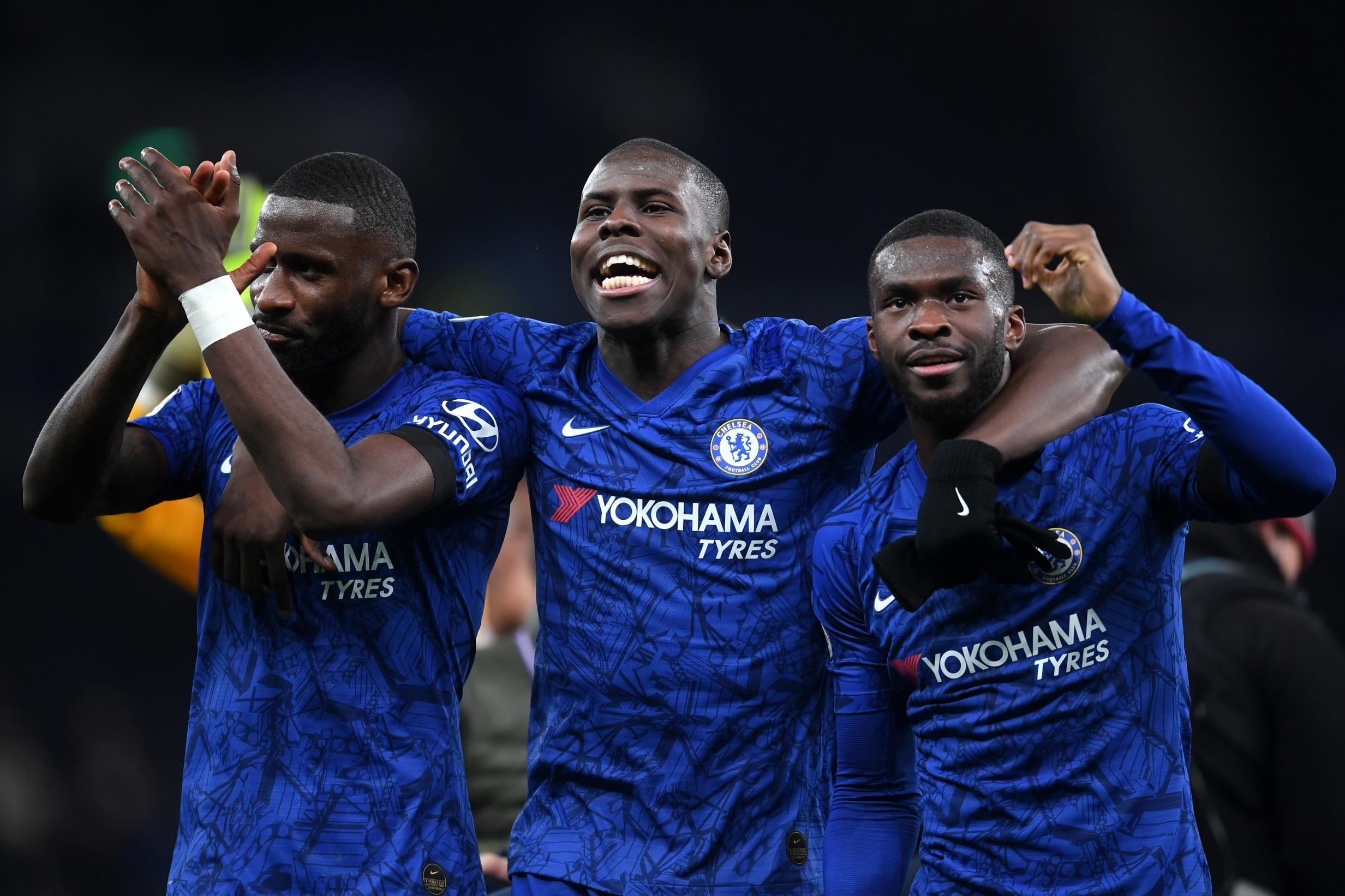 Antonio Rudiger has told racist fans to “get some basic education” after being subjected to alleged abuse during Chelsea’s match against Tottenham on Sunday.

Spurs forward Heung-min Son was shown a red card via VAR for kicking out at Rudiger in the second half and it is alleged the German defender was subsequently the target of racist chanting.

Following that incident, Rudiger informed Blues captain Cesar Azpilicueta about the alleged racist chanting and referee Anthony Taylor spoke to both managers before three separate announcements were made over the tannoy system.

Rudiger had been clear in his condemnation of the incident at the time by gesturing towards the crowd.

And now the 26-year-old has spoken out via his Twitter account, urging his alleged abusers to educate themselves.

After the game, Tammy Abraham praised Rudiger’s response and for showing his “strong character” in the aftermath after what happened on the pitch.

“I was on the other side of the pitch when it happened but I was aware of what happened,” he said.

“It didn’t affect his performance. He is a strong character. It goes to show he is a fantastic player and he overcame it.

Both Chelsea and Tottenham condemned the incident after the game, while anti-discrimination charity Kick It Out praised referee Anthony Taylor for adhering to protocol and said they have offered support to Rudiger.

The Professional Footballers’ Association echoed Kick It Out’s words and called on the Government to launch an inquiry into racism in football, insisting they “will not allow this to continue”.