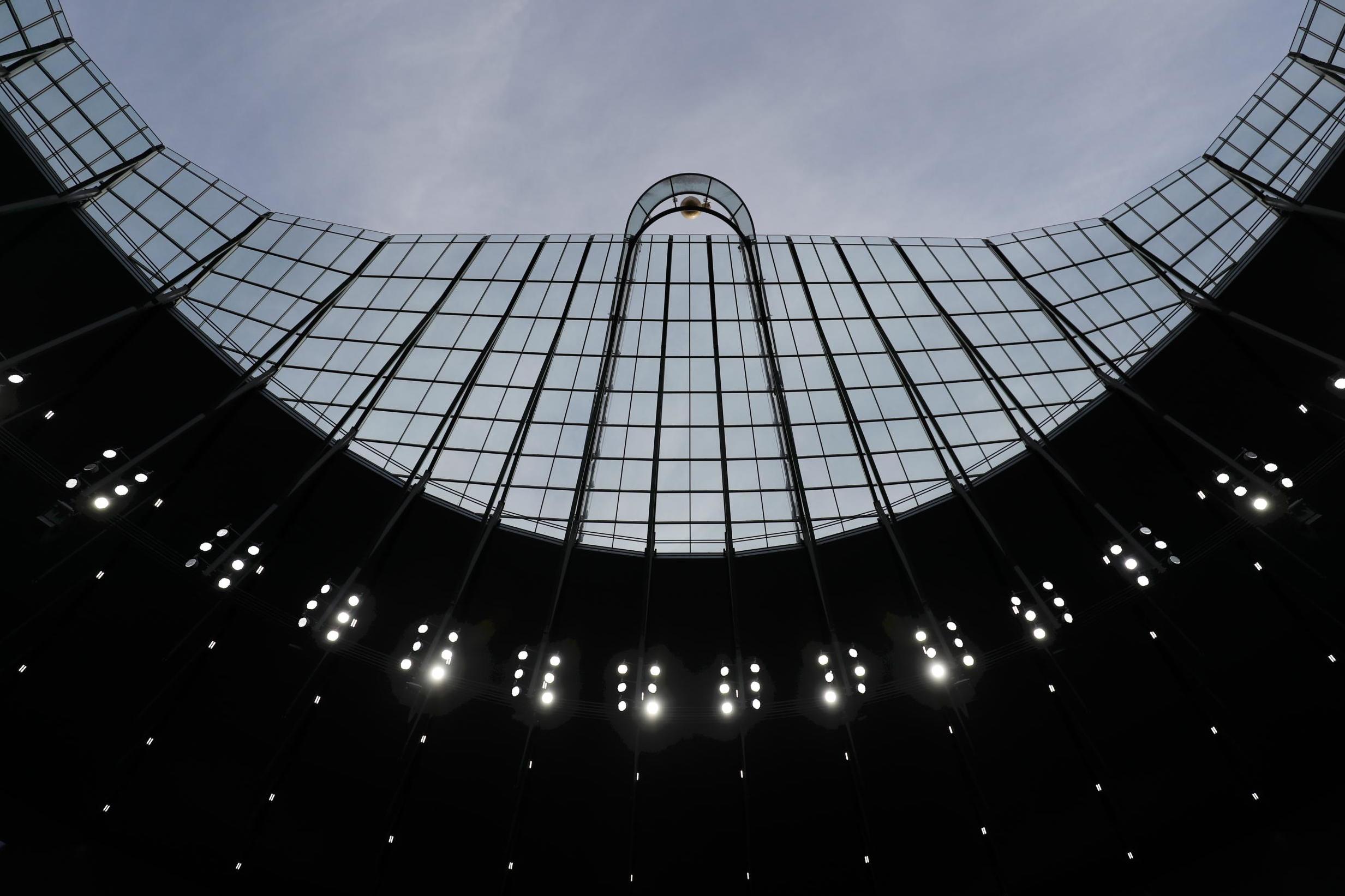 Tottenham have launched an investigation into alleged racist abuse from supporters during Sunday’s home loss to Chelsea.

Chelsea defender Antonio Rudiger reported being racially abused during the game, confirmed as “racist songs” by captain Cesar Azpilicueta after the game, prompting Uefa’s anti-racism protocol to be started.

In an unprecedented move at a Premier League game, an announcement was broadcast over the tannoy system which read: “Racist behavior from spectators is interfering with the game. Please remember that racism has no place in football.”

The message was broadcast a further two times at 10-minute intervals, which Standard Sport understands was in reference to the first incident rather than reactions to further abuse.

Following the game, Spurs have confirmed they will investigate the situation fully and are prepared to punish any guilty parties severely.

The statement read: “We are now conducting a thorough investigation which will include liaising with Chelsea and their players for their observations.

“Any form of racism is completely unacceptable and will not be tolerated in our stadium.

“We take any such allegations extremely seriously and shall take the strongest possible action against any individual found to be behaving in such a way, including stadium bans.”

Champions League: What Wenger said about Hazard after Real Madrid’s 6-0...