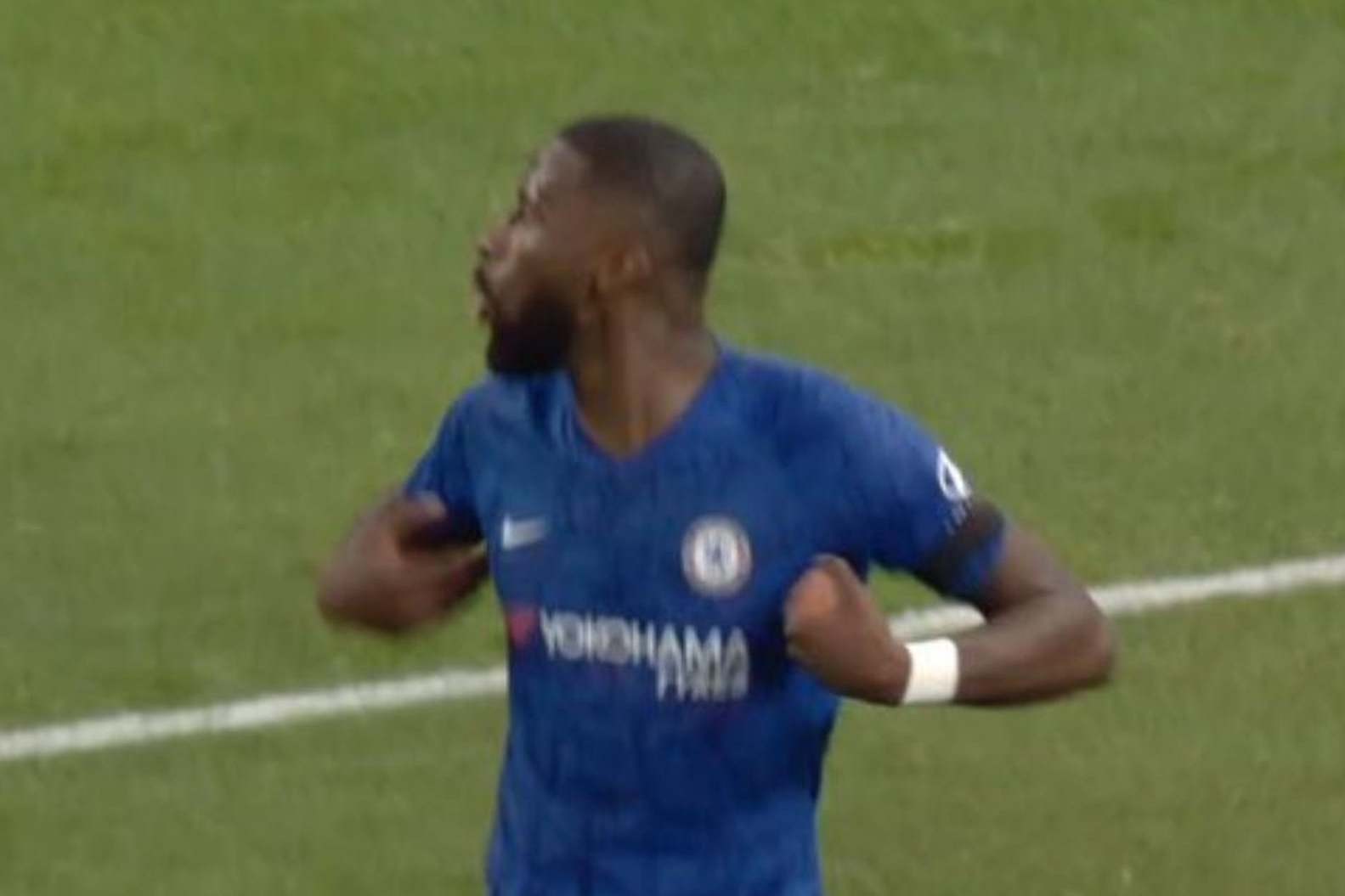 Tottenham and Chelsea’s Premier League match on Sunday was marred by allegations of racist abuse.

Shortly after Heung-min Son was sent off for kicking out at  Antonio Rudiger, an announcement warning that “racist behaviour among spectators is interfering with the game” came over the tannoy system.

Fans were then reminded that racism has no place in the game.

Footage of Rudiger pointing to his ear and then to the crowd before making a monkey gesture was broadcast on Sky Sports and then circulated on social media.

Rudiger was seen telling his captain, Cesar Azpilicueta, of what he heard, who in turn told referee Anthony Taylor before the match officials informed both managers.

The PA system repeated the same message twice further in the game, coming around 10 minutes apart, though Standard Sport understands there was just one incident rather than announcements for repeated offences.