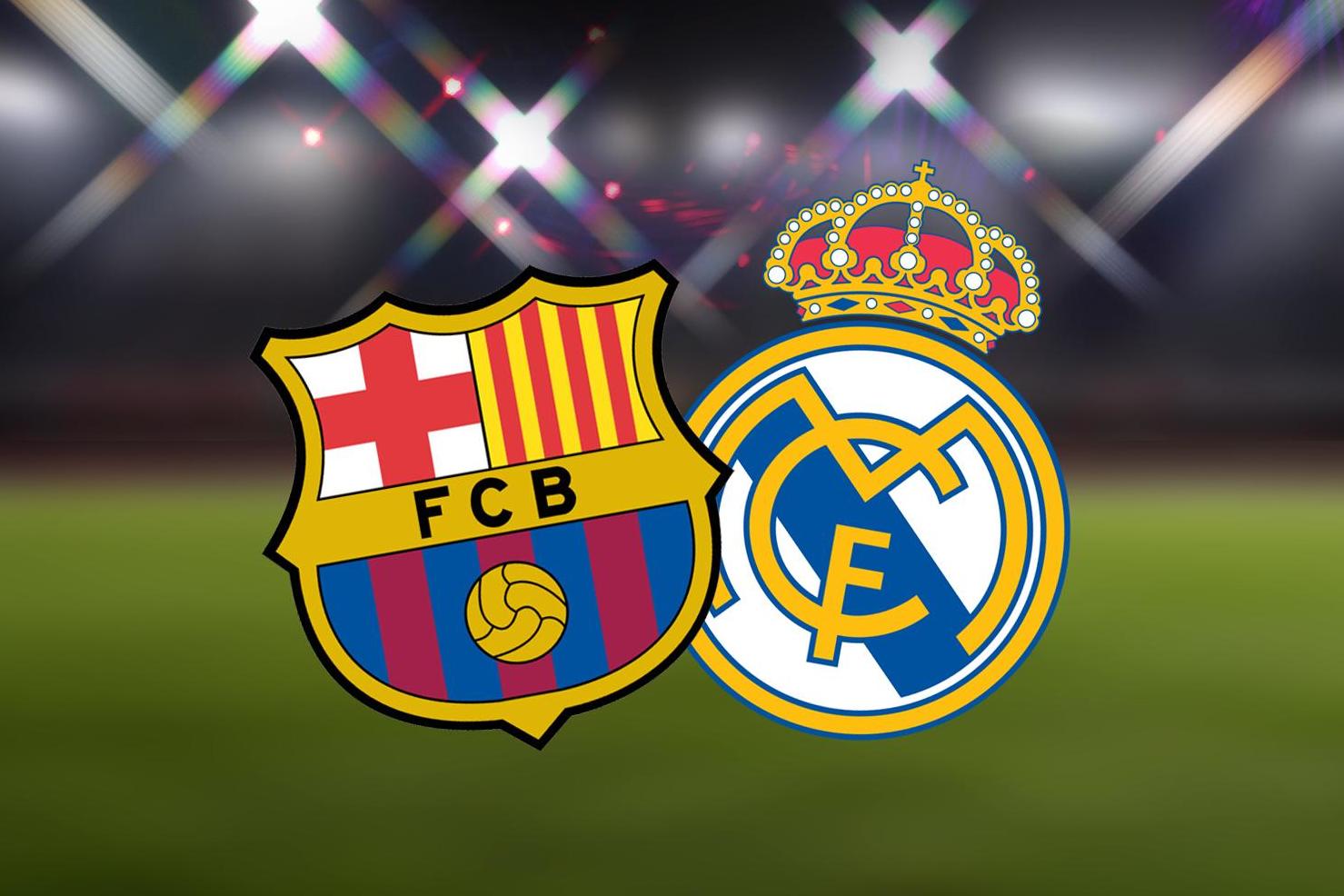 Barca and Real are still level on 36 points at the top of LaLiga, with neither side able to find the win which would have offered a big advantage in the title race before the winter break.

The match was always bound to be a tense affair given thousands of pro-independence Catalan protestors descending on the stadium before the game, and so it proved as the likes of Lionel Messi and Karim Benzema were unable to make the breakthrough.

Gareth Bale thought he had opened the scoring midway through the second half, but the goal was correctly ruled out for offside.

Relive all the action on our match blog with expert coverage from Ben Hayward at Camp Nou.

“We weren’t able to overcome their pressure as much as we’d have liked and they caused us a few problems, we had a few chances but we lacked fluidity.

“We would have liked to have won the match because we were at home and under a little more pressure to win, but it was a very tough game. It’s very equal at the top of the table and I think it will stay that way until the end of the season.”

“The result feels like very little because we deserved a lot more but football is often like that.

“If you create chances you have to score them and we weren’t able to do that. The team made a tremendous effort and when you play like that in this stadium you deserve more.

“We pressed them high up the pitch, we kept taking the ball off them and we did a really good job. We gave a great image of ourselves but we wanted more.

“With the performance we put in we deserved to win, but that’s football. Sometimes you do everything right but it doesn’t come off. Sometimes you score two or three times, others you can’t score at all.”

‘Injuries and arrests in Barcelona’

According to AFP, emergency services have confirmed that 21 people were injured – of which six were hospitalised – while two arrests were made.

Tensions are high outside Camp Nou

Here’s what Ben Hayward witnessed inside the stadium…

“As the match wore on, reports of problems outside the ground began to filter through.

“There was smoke and a smell of burning, while the stadium announcer made repeated requests for fans to avoid the exits on Travessera de Les Corts as they left the ground, with the earlier peaceful protests having got out of hand with thousands of people still on the streets as the game kicked off.”

How the table looks

So, Barcelona remain top on goal difference, and will be relieved given that they were far from their best today.

Real Madrid will see tonight as an opportunity missed.

88 mins: There is still a match going on here, but fans have been distracted by several announcements over loudspeaker telling them to avoid certain exits when they leave. Also, smoke has drifted inside and there is a burning smell too. A helicopter can also be heard above…

85 mins: Fans being told over the loudspeaker not to leave the stadium by the south exits, following the troubles outside the ground. The announcement is met with some whistles. Meanwhile, burning can be smelt inside the stadium and there is a helicopter flying above…

84 mins: Varane with an important interception as Fati looks to get through straight away. Meanwhile, both Lenglet and Bale are back on…

83 mins: Griezmann goes off and is replaced by Ansu Fati. The Camp Nou sings the youngster’s name…

82 mins: Bale down in a heap after he is hurt in a challenge with Lenglet. Both being treated, but should be able to carry on…

80 mins: Luka Modric is on for Fede Valverde and Rodrygo replaces Isco…

78 mins: Ramos booked now. That’s four yellow cards in a row for Madrid after three for Barca in the first half…

77 mins: Isco booked for a foul on Griezmann. Barca have a free-kick on the right, but it is cleared and then again a second time when the ball is sent back in from the left…

76 mins: Suarez hooks a ball inside from the left for Griezmann, but it’s moving quickly and the French forward cannot control it…

74 mins: Suarez curls wide from a difficult angle on the left after Barca threaten with a series of dangerous passes in the Madrid area…

73 mins: Bale has the ball in the net, but the offside flag is up. The Welshman protests… and VAR will check. No goal! The offside was earlier on, when the ball was played over the top…

FIBA World Cup: Olympic Ticket was Not our Target – Nwora