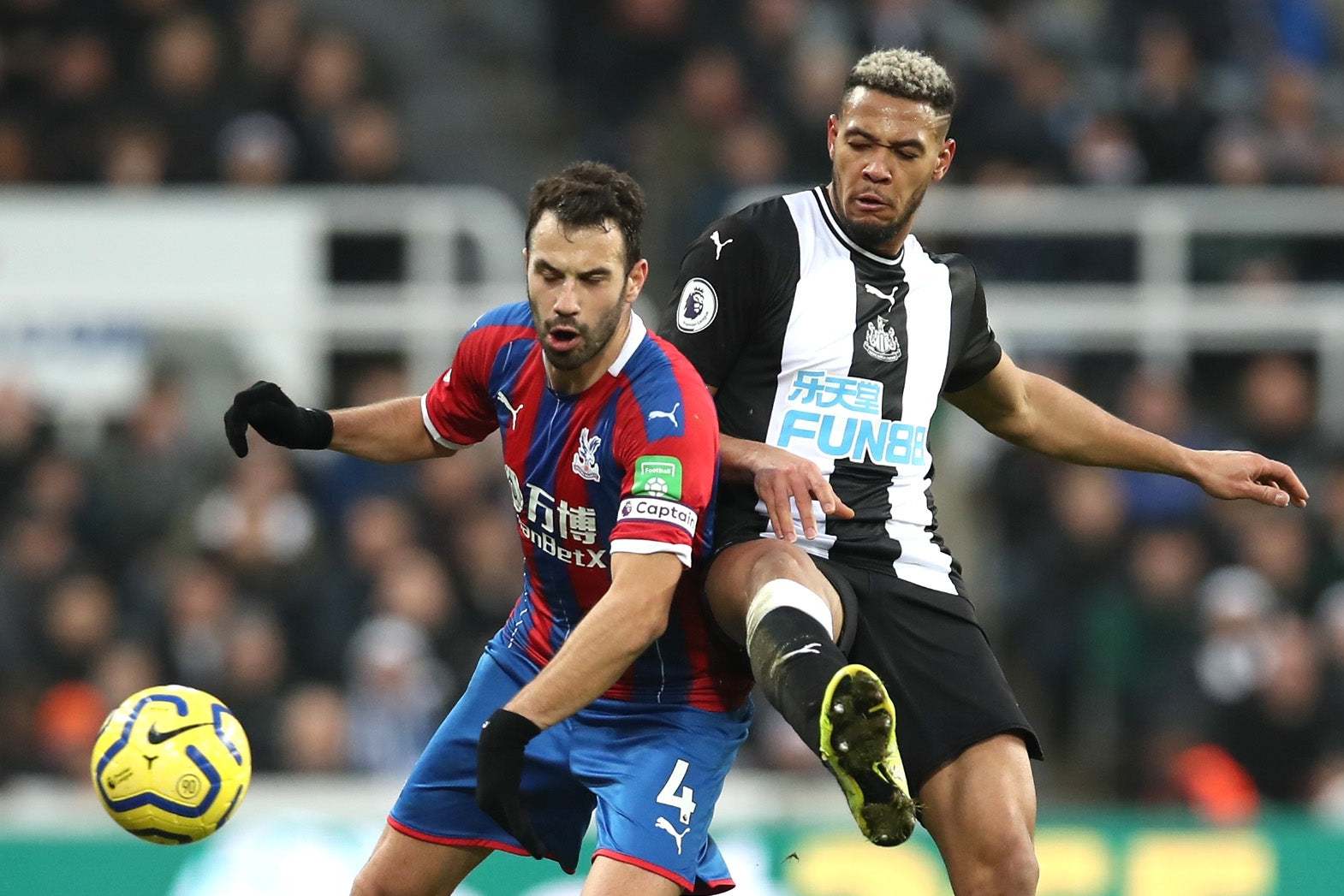 Luka Milivojevic has hailed ­Crystal Palace’s walking wounded for sacrificing their fitness to plug gaps in the Eagles’ depleted ranks at Newcastle on Saturday.

Palace travelled north with six senior players missing through injury or suspension. Despite a spirited performance in which they dominated for the most part, Palace lost out to Miguel Almiron’s first Newcastle goal.

Patrick van Aanholt returned at left-back earlier than many would have liked from a hamstring injury and Milivojevic told Palace TV: “There is a few situations where people are out of our team.

“We have six injuries at the moment and we have 13 players with four of five from the academy on the bench and we also had two players with small injuries where they were doubts to play.

“They decided to sacrifice for the team and played 90 minutes and altogether I think we played well, showed character and good mentality but in the end we didn’t get points, we deserve them but we didn’t get them.”