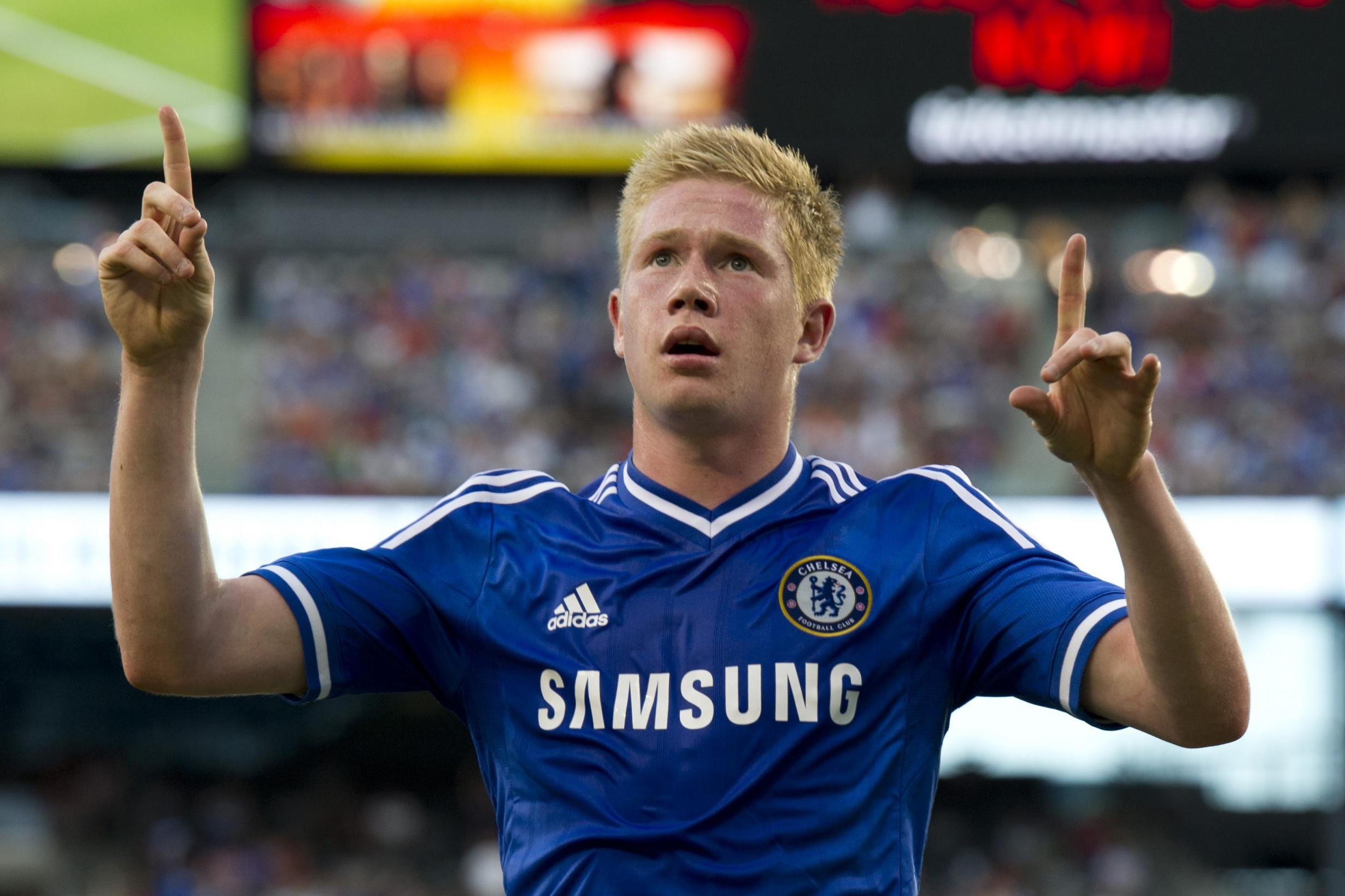 Frank Lampard has vowed to learn from Jose Mourinho’s mistakes and stand by his young players.

During his second spell as Chelsea boss, Mourinho famously allowed Kevin De Bruyne, Mohamed Salah and Romelu Lukaku to slip through the net at Stamford Bridge.

The trio have since developed into world-class players, and until Lukaku’s summer move to Inter Milan all three were playing for one of Chelsea’s direct Premier League rivals.

This season, Lampard has been forced to lean on youth a little more than perhaps he would’ve hoped after a summer transfer ban denied him the chance to make his mark on the Chelsea squad.

Tammy Abraham and Mason Mount have excelled this season, while Christian Pulisic – who arrived in the summer after a January deal – has nailed down a regular spot in the side.

And despite seeing their January transfer ban lifted by the Court of Arbitration for Sport, Lampard has reassured his young players they remain a key part of his long-term vision for Chelsea.

Lampard said: “If we’re not patient and if we don’t stick with the players, we might end up in a situation like we were before where absolute top, world–class players in this moment were at Chelsea when they were 20, 21 and managers didn’t stick with them so much then.

“I’m in a position where I’m going to stick with them.”

However, With Chelsea free to spend in January once more, the club are eyeing some new additions as they prepare for a Uefa Champions League last-16 tie against Bayern Munich.

Wilfired Zaha and Jadon Sancho are among the big stars on Lampard’s hitlist, while former Blues Nathan Ake could return for the £40m buy-back fee agreed when he completed his move to Bournemouth in 2017.