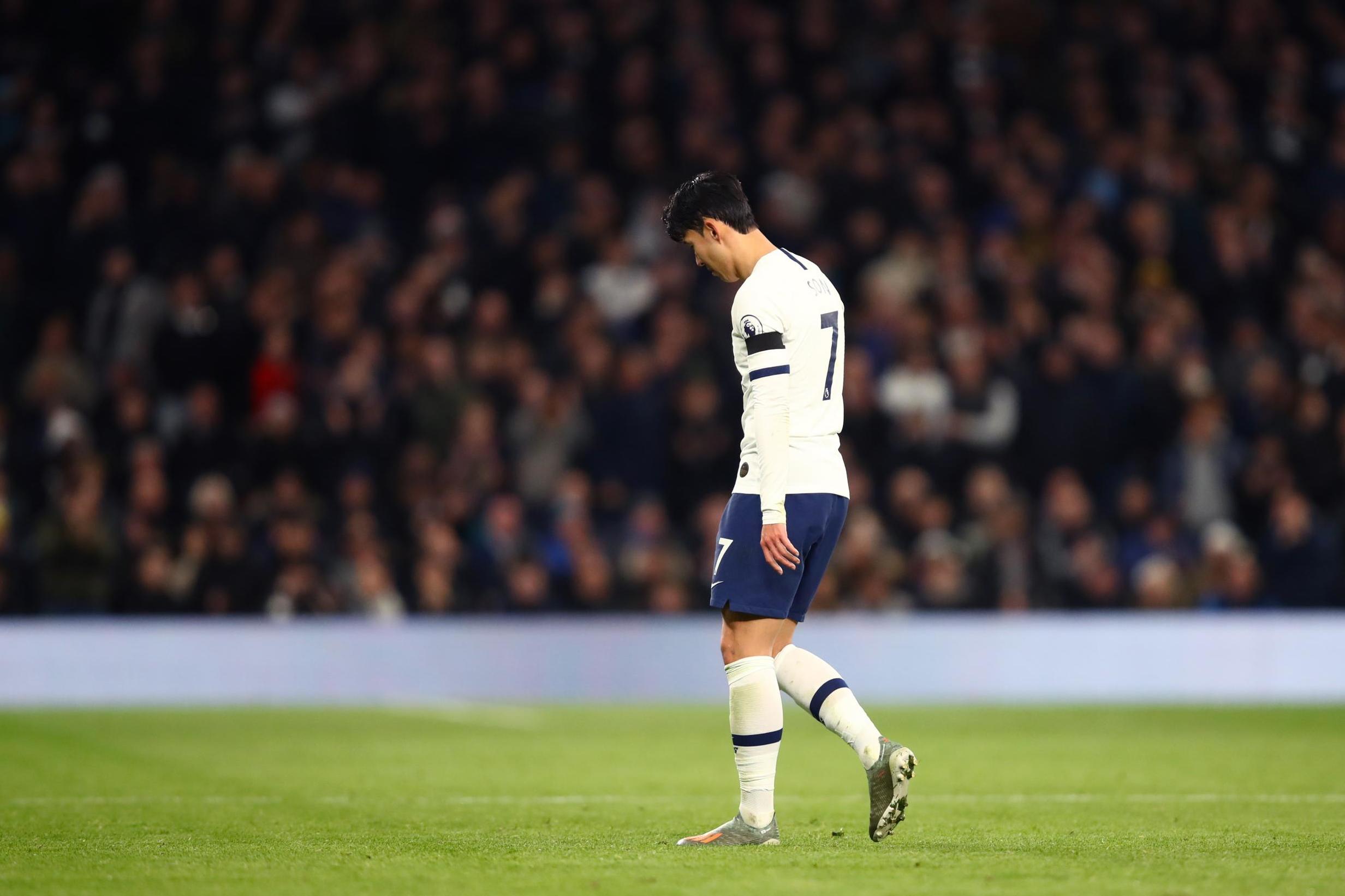 Chelsea have vowed to take the “strongest possible action” against any supporter found to have been involved in racist abuse during Sunday’s Premier League match against Tottenham.

The London derby at Tottenham Hotspur Stadium was marred by allegations that Blues defender Antonio Rudiger was subjected to monkey noises from the crowd during the second half, which led to the activation of Uefa’s three-step protocol.

It was reported on Monday that a Chelsea fan had been arrested for allegedly racially abusing Tottenham’s Heung-min Son during the same fixture.

“We are aware of an alleged racist incident involving a Chelsea supporter at yesterday’s match,” Chelsea said in a statement.

“Chelsea Football Club will not tolerate any form of racism, nor is there a place at this club for anyone who is found to have engaged in such behaviour.

“If a season ticket holder or member is involved, we will take the strongest possible action against them including bans. We will also support any potential criminal proceedings by the relevant authorities.”

Tottenham said: “The club strongly condemns any such behaviour against any player and we will assist Chelsea and the relevant authorities in any way we can.”

A Metropolitan Police spokesperson said they had been made aware of alleged racist chanting during the second half of the match and that officers will work with the clubs in an attempt to identify any people responsible.

There were a total of six arrests as part of the matchday policing operation, including one for a racially aggravated public order offence.

In their own statement, the Premier League said that anyone found to have racially abused Rudiger or Son deserved to be punished.

“The Premier League and our clubs will not tolerate discrimination in any form,” the statement read.

“If people are found to have racially abused Chelsea’s Antonio Rudiger or Tottenham Hotspur’s Son Heung-min, they deserve to be punished.

“We will support Tottenham Hotspur FC and Chelsea FC in their pursuit of any perpetrators and call for appropriate action to be taken by the authorities and the clubs.

“We appreciate the millions of supporters who help create a positive Premier League matchday atmosphere and have made it clear that racist conduct or language is unacceptable.

“The Premier League uses a protocol specifically designed to support players, managers and match officials who believe they are being subjected to discriminatory abuse during a match.

“This protocol is intended to ensure that abuse is stopped and offenders dealt with efficiently by clubs and police.”