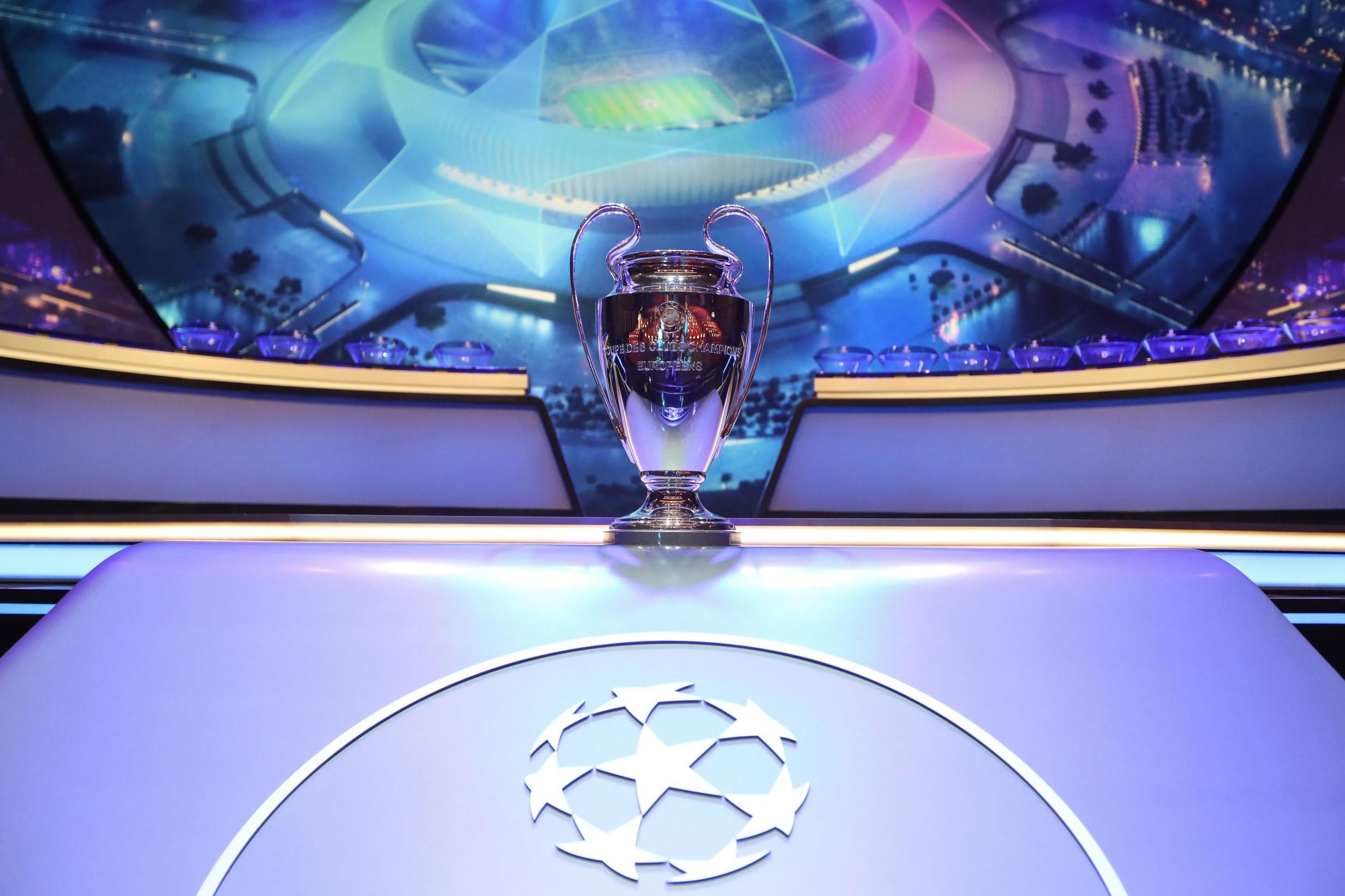 The Uefa Champions League group stages are complete, and we will soon know which teams will be facing each other in the knockout stages.

The competition will be cut in half after matchday 6 wraps up, with the last 16 bound to throw up a few mouthwatering fixtures.

With all sixteen teams confirmed, here’s what you need to know…

When is the draw?

TV channel: The draw will be televised live on BT Sport 1, with coverage from 10:45am.

Live stream: You can follow the draw as it happens with Standard Sport’s LIVE blog.

Who has qualified so far?

How will the draw work?

Two seeding pots are formed: one consisting of the eight group winners and the other of the eight runners-up.

Group winners also get the added bonus of playing away in the first legs.

At this stage, teams from the same country or group can’t face each other – but that all changes at the quarter-final stage.

The first legs will be played across two weeks in February, with games on 18/19 and 25/26 of that month.

Who could Liverpool face?

Who could Chelsea face?

Who could Man City face?

Who could Tottenham face?