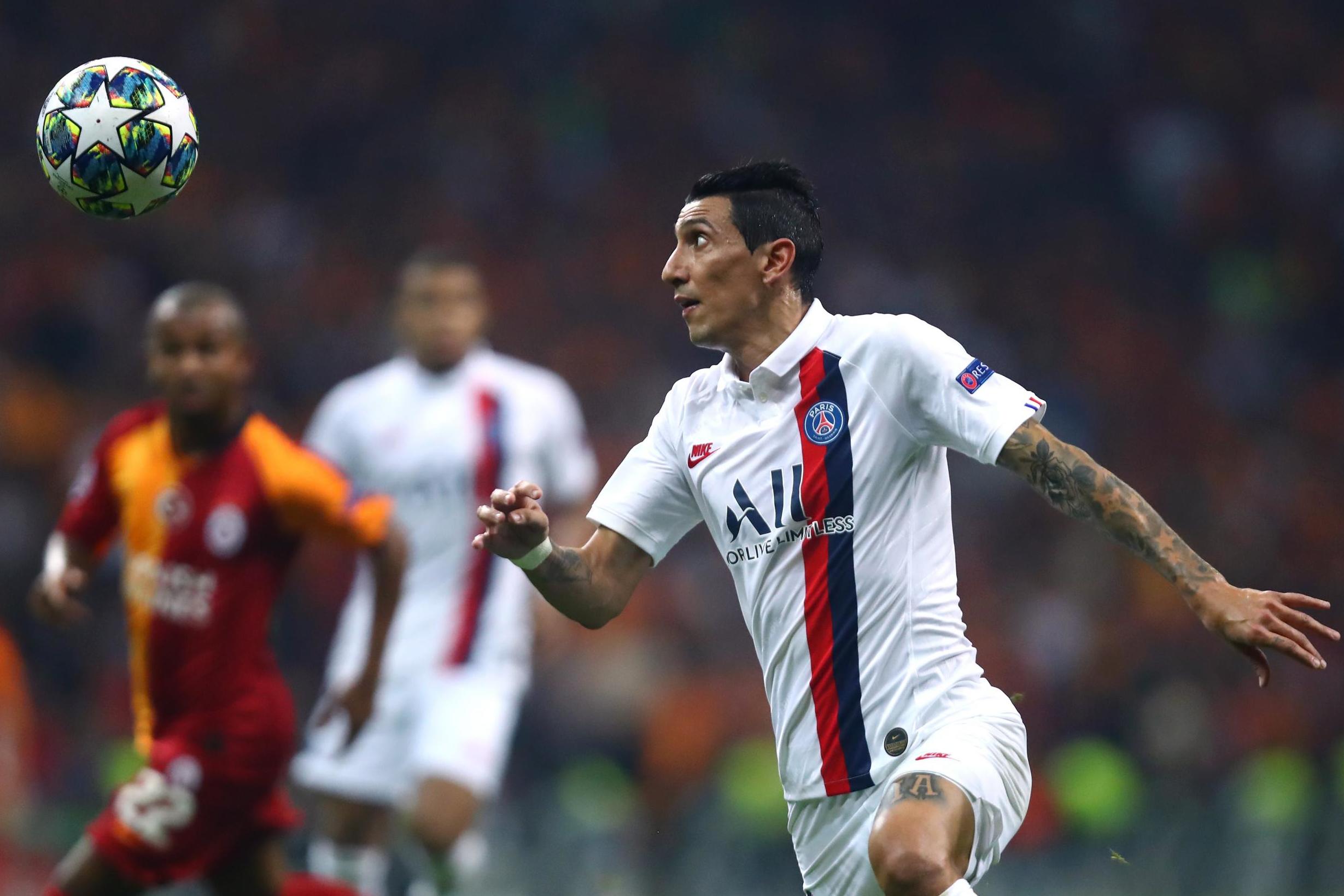 As ties go, this one ranks lowly on the permutations scale with only a Europa League spot up for grabs.

PSG are already through to the knockout stages and, win, lose or draw tonight they will finish top of Group A.

Galatasaray can secure third spot, and with it a place in the Europa League regardless of the result if Club Brugge lose to Real Madrid.

But if the Belgian’s pull of a shock result against Zinedine Zidane’s side, then Galatasaray will have to win in Paris.

Here’s how to follow all the action on Wednesday night…

TV channel, live stream and how to watch online

The match will be televised live on BT Sport Extra 4 via the ‘match choice’ option, and can also be streamed live online via the BT app and website, with kick-off scheduled for 8pm GMT.

You can follow all the action and analysis on Standard Sport’s LIVE blog.

Galatasaray are yet to pick up a win away from home in the group, and suffered a thumping 6-0 defeat in Madrid along the way. I don’t expect PSG to be quite as ruthless, with top spot secured, but I’d back them to win comfortably tonight.