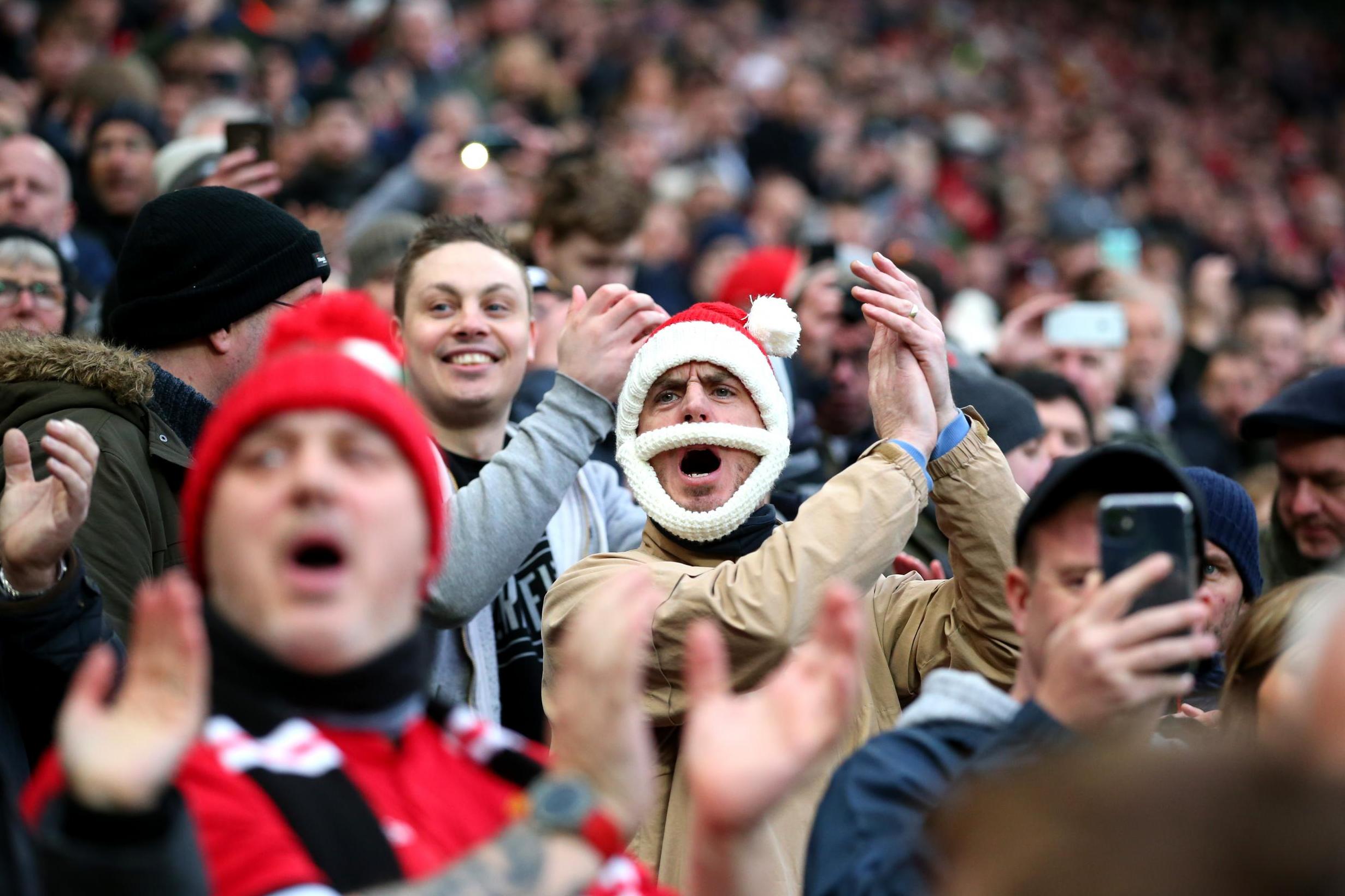 Kompany: City should do everything to keep Pep

Speculation about Guardiola’s future has persisted this season despite the City boss saying, when asked, that he wishes to stay at the Etihad Stadium.

Earlier this month Guardiola, who is contracted until 2021, denied he has a break clause in his deal which could see him leave at the end of the current season.

Former captain Kompany would like to see all speculation quashed with City doing everything in their power to ensure fresh terms are agreed.

Kompany, who left City at the end of last season to take up a managerial position at Anderlecht, told Sky Sports: “If I was in a deciding position at City now, I would do everything I can to keep Pep for as long as I can. He is truly the best.”

Guardiola, whose City side have won five of the last six domestic trophies on offer, maintains he is happy and no new contract talks have begun.

The former Barcelona manager said: “We’ve been here four seasons already and after one more it will be five because I’m trying to stay here next season too. It’s a long time.

“But look what happens in the clubs, (they) sack their managers week by week. I’ve said many times I’m incredibly good here, fine, but to extend the contract you have to see if I deserve it.

“We have increased the level a lot and expectations are higher. We have to see if we can handle it. It’s not just my desire, it’s the desire of the club and still we didn’t talk.”

Guardiola is now preparing his City side for their festive programme which sees them travel to Wolves on Friday night and then host Sheffield United on Sunday evening.

The Spaniard is unhappy about the close proximity of the two games but, despite recently revealing he has written a letter to the Premier League to express his dissatisfaction, says he will not overly complain.

He said: “What I know is (two games in) less than 48 hours is not perfect but all the time in this country Christmas time is like this. We adapt, no problem.”

Guardiola, speaking at a press conference, added that playmaker David Silva and defender John Stones will not be ready for Friday’s clash with Wolves.

Sergio Aguero, a late substitute against Leicester on Saturday after a month out, is again likely to be on the bench.