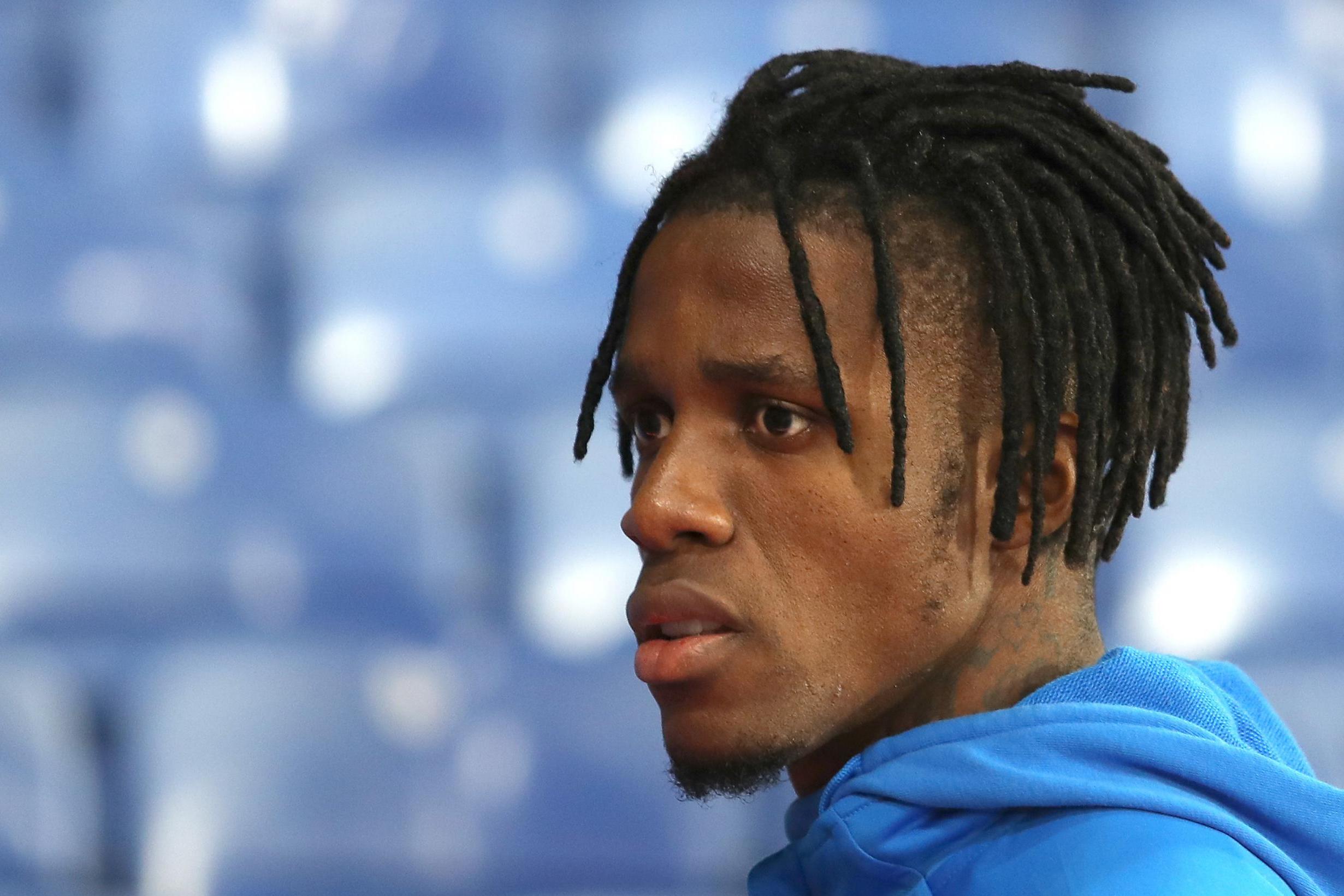 With Chelsea free to spend in January once more, the club are eyeing some new additions as they prepare for a Uefa Champions League last-16 tie against a potential European heavyweight.

Having had their FIFA transfer ban reduced by the Court of Arbitration for Sport, they have £150million to splash out on bringing in further quality to their young squad.

Frank Lampard has insisted they will approach the window in a calm manner, but knows there are areas in need of improvement.

“With Eden [Hazard] leaving we lost a lot of goals and creation in that particular position,” said the Chelsea boss.

“[Against Lille] we’ve missed some chances and we can look at strengthening and pushing and getting more competition in those areas.”

Here are the players Chelsea could move for in January…

The Crystal Palace talisman has been looking to force his way out of the club for some time. Zaha, 27, revealed his desire to leave south London and play Champions League football at the end of last season, but no offer matched Palace’s valuation of at least £80million.

The Eagles would consider any cash offer meeting that figure in January.

Perhaps the most wanted man in Europe. While Chelsea are well stocked in wide areas, there is a need to replace Pedro and, eventually, Willian with younger stars. The Englishman fits that bill and a move away from Borussia Dortmund may not be far off. The Blues hope a long-standing friendship between Sancho and Callum Hudson-Odoi could tempt the winger to the club.

The former Chelsea player has thrived at Bournemouth since his £20million move in 2017. Though relatively young at 24, Ake would still bring a touch more experience to a Blues back four which has yet to settle this season. The club have the option of a £40m buy-back clause included as part of the deal which took the Dutchman to Dean Court.

Left-back is perhaps the most pressing area for improvement in Lampard’s squad. Marcos Alonso and Emerson are decent options, especially going forward, but remain limited defensively and are exposed against the very best. Chilwell has excelled at Leicester and is making strides to become Gareth Soutgate’s first choice left-back with England.

Court of Arbitration for Sport