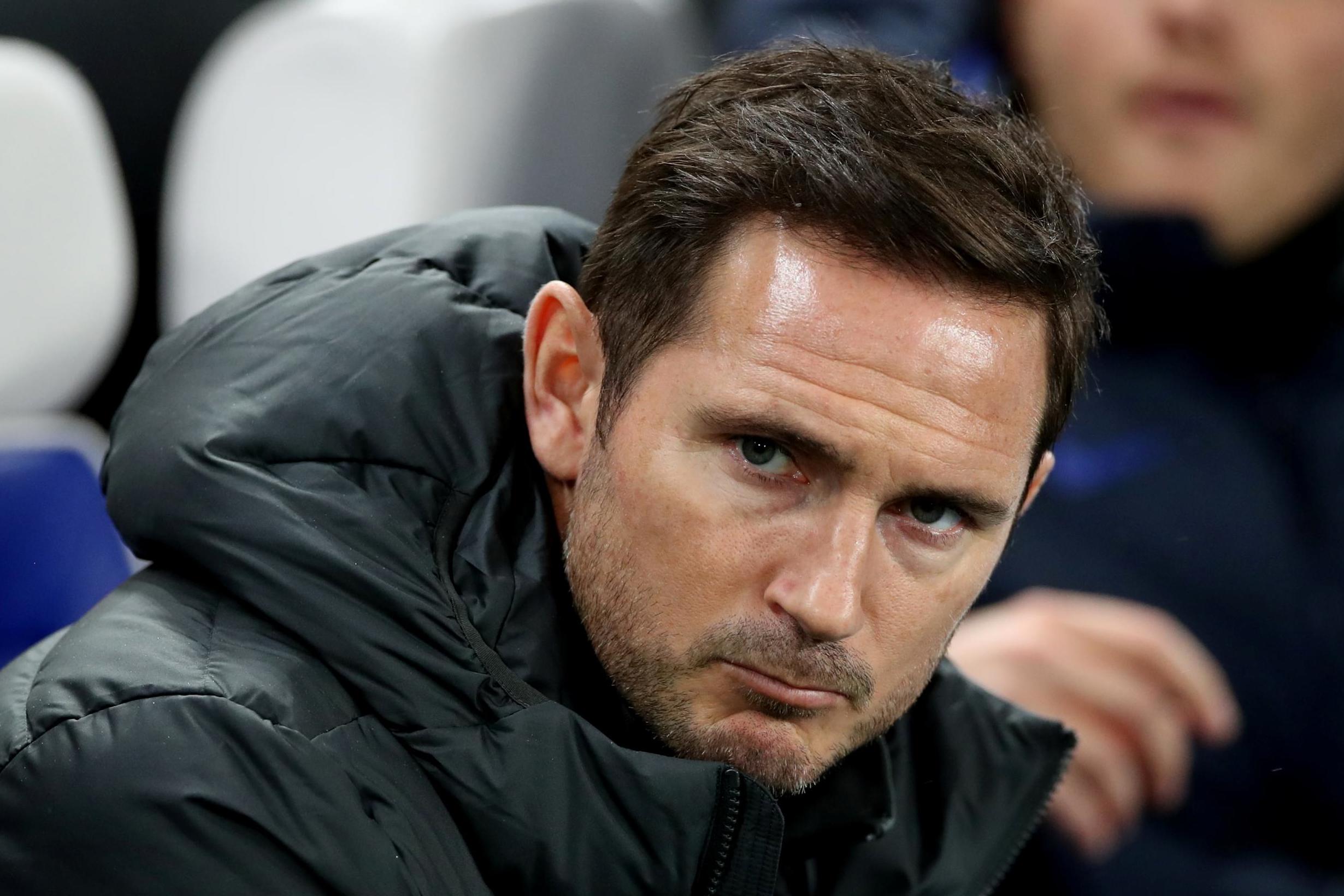 Frank Lampard has confirmed Chelsea are looking at attacking signings in the January transfer window.

Chelsea are allowed to spend once again after the Court of Arbitration for Sport ruled in their favour and reduced Fifa’s transfer ban to just one window.

Standard Sport understands Chelsea have £150million to spend  and Lampard has prioritised a replacement for Eden Hazard.

When asked about transfer targets, Lampard said: “I think it will be a bit fluid and discussions will be ongoing from now about where we can strengthen.

“Of course, with Eden leaving we lost a lot of goals and creation in that particular position.

“[Against Lille] we’ve missed some chances and we can look at strengthening and pushing and getting more competition in those areas.”