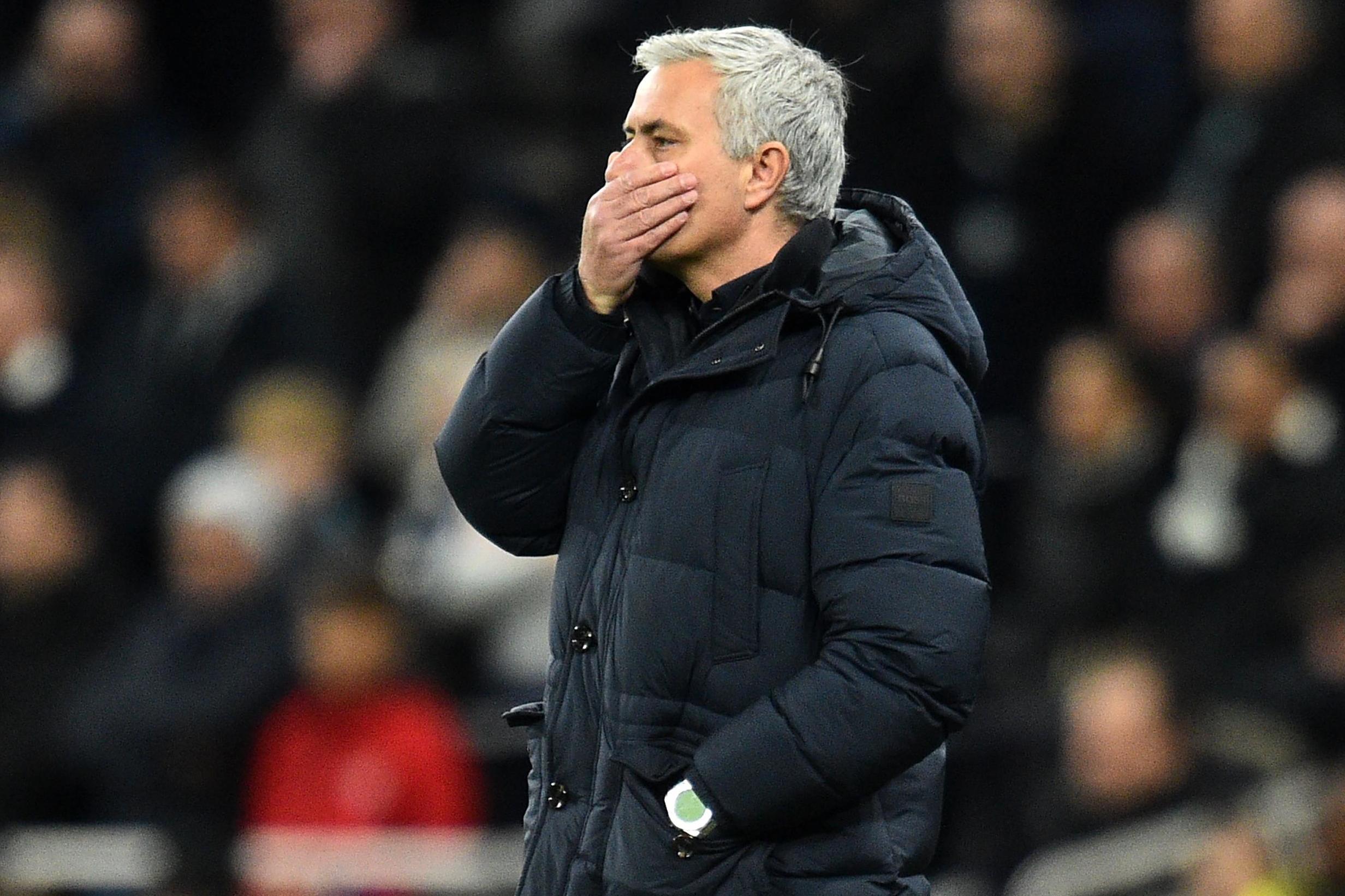 Tottenham boss Jose Mourinho insists his side will not be “kings of the market” in the January transfer window.

Mourinho has said from his first day in charge that he does not need to sign new players next month as he believes he has a squad capable of finishing in the top four of the Premier League.

There could be several exits, though – most notably Christian Eriksen – which could tempt Mourinho into action.

Not having large amounts of money to spend on transfers will be a new thing for Mourinho to contend with, but he says he walked into the situation with his eyes open.

“I know that in our transfer market we are going just to react to things that can happen to us in the market. Like I was saying if some player leaves we need to adapt to it.

“But we are never going to be the kings of the market, attacking important targets, fighting with clubs that are ready by their profile and philosophy to splash the cash and to go to the important targets.

“We need to do our things in an intelligent way, a creative way, and I repeat I like the players that I have.

“I keep saying that I need time and this time is arriving. Not from Sunday until the 26th, or the 26th until the 28th.

“But in January, in February, we are going to have a little bit more time to try to improve it.”

Most of Mourinho’s problems are defensive as they have only kept one clean sheet in his eight games in charge.

The Portuguese finds himself with a conundrum of becoming tighter at the back and losing some of their attacking threat or continuing in the same manner.

He has hinted that, with the players he has at his disposal, getting them to change their habits is the difficult bit.

“I know how to do it, but to do it 100 per cent I am going to take away from the team some qualities that we want to keep,” he said.

“The difficulty is to do it with players that are the players they are, with the habits they have, the difficult thing is to put it right defensively without losing the qualities we can have offensively.”