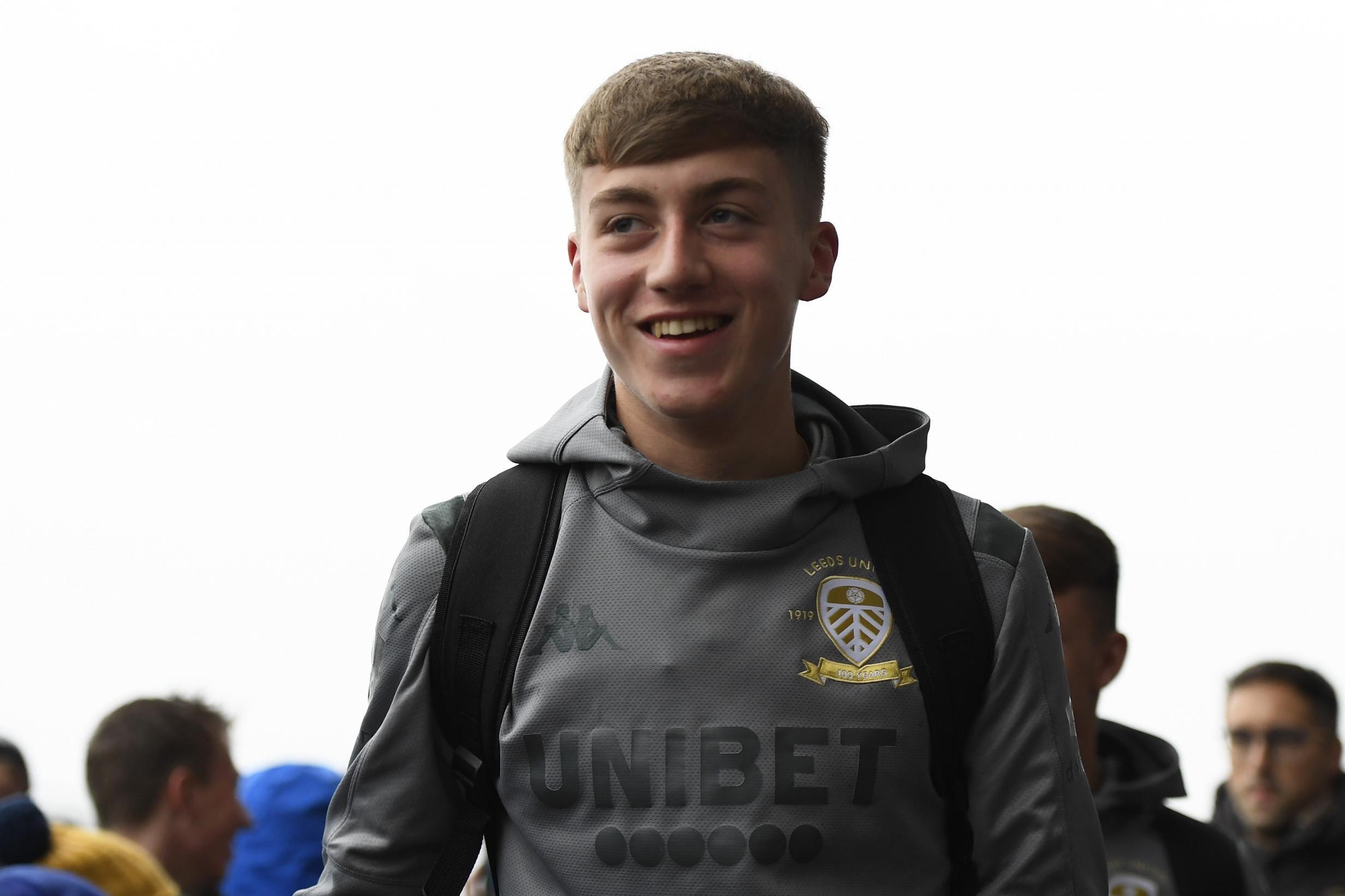 Clarke completed a £10 million move to north London during the summer, though remained on loan at Elland Road for the 2019-20 season.

The midfielder made 25 appearances for Leeds last season, mainly off the bench, but has been afforded just 19 minutes of league action by Marcelo Biesla this season.

“We thank Jack Clarke for his services and wish him the best of luck in his career as Spurs have confirmed, due to lack of playing time, he will be recalled in the January window,” Kinnear wrote.


Another player who could be heading back to north London is Eddie Nketiah, who has also struggled for match minutes – though due to injury – but has still made an impression at Elland Road.

Kinnear wrote: “I appreciate much speculation still surrounds the immediate future of Eddie Nketiah and although Arsenal have the right to recall him in January, we still believe he can make a huge impact over the remainder of the season at Leeds United,” said the chief executive.

“Accordingly, we are endeavouring to convince Eddie and the technical team at Arsenal that the coaching environment and profile of the playing opportunity at Thorp Arch and Elland Road is still the best choice for his long-term development.”