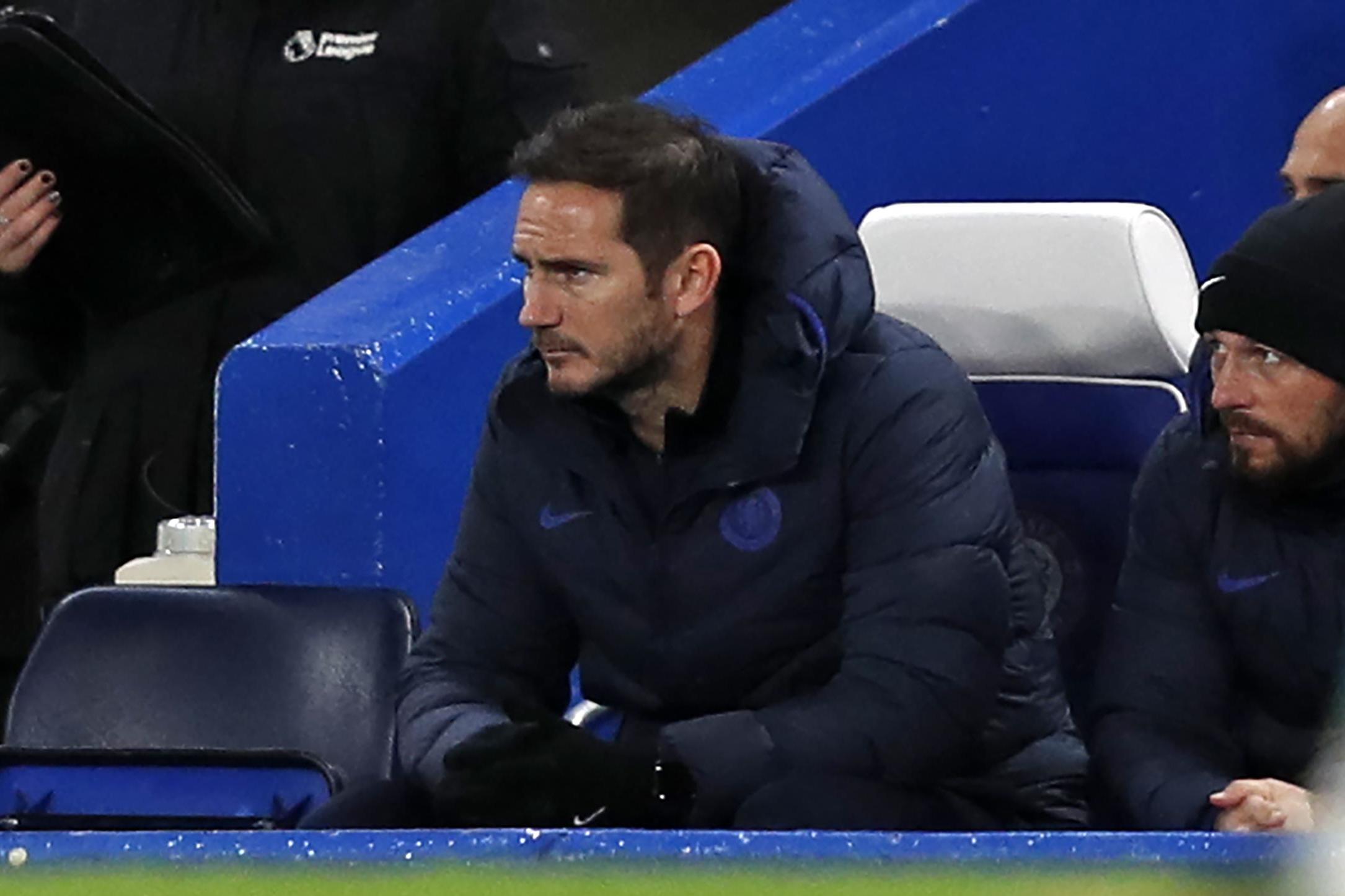 Chelsea boss Frank Lampard rued his side’s inability to break down teams once again as they fell to a shock defeat to Southampton at Stamford Bridge.

Michael Obafemi and Nathan Redmond handed the Saints a stunning 2-0 victory in west London to condemn Chelsea to their first loss on Boxing Day since 2003.

It was the third time in four home games that the Blues have lost at home to a side in the bottom half of the table and also failed to score, following 1-0 defeats to West Ham and Bournemouth respectively.

Lampard’s side remain in fourth but are now closer to the relegation zone than leaders Liverpool and the 41-year-old expressed his concern at the pattern in their results at home.

“You have to credit Southampton for that, they were organised and they got their goals on the counter. We need to be better at breaking teams down, it’s as simple as that.”

It represented a stark change in performance from just four days ago when Chelsea beat Tottenham 2-0 away from home, where their form has been far more impressive with eight wins compared to just four at home.

And Lampard believes his side must learn to be patient and create for themselves when the going gets tough.

“I think we need to better than we were today, it does has to be a quick learning process for us,” he added.

“There’s a difference between going to Tottenham and today because when the game opens up and they’re having a go at you, it’s easier to do things with the space. But when there’s no space and it’s closed, that’s a different question and we’re not answering it.”

When asked if the switch to a 3-4-3 may have stifled his team’s attacking prowess, Lampard said: “We probably could have created more. I don’t think it’s the formation, it’s the idea that we need to control the game but we’re not clinical around the box.”

Chelsea travel to London rivals Arsenal in just three days’ time with the Gunners being held to a 1-1 draw by Bournemouth in Mikel Arteta’s first game in charge.