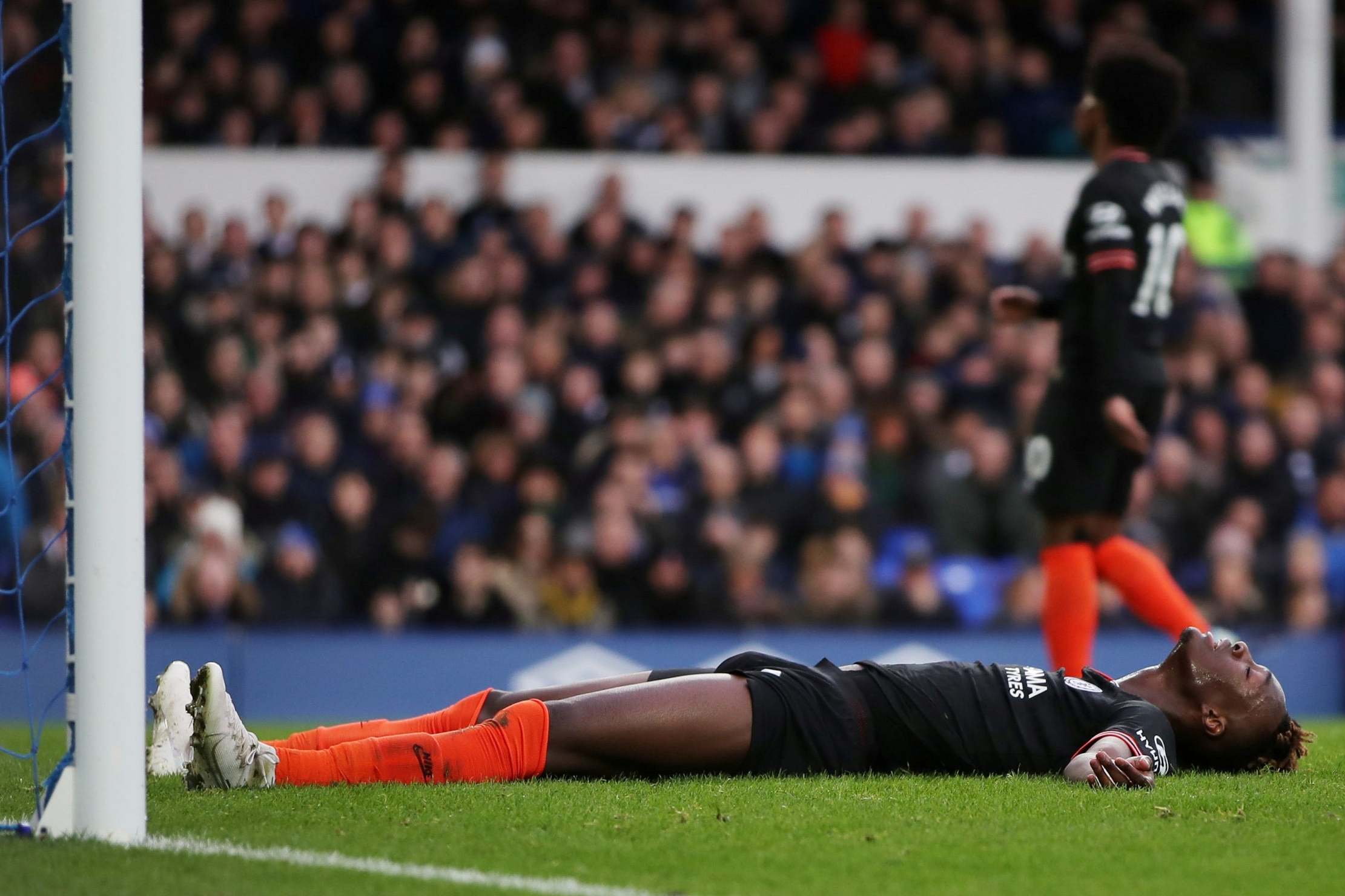 Cesar Azpilicueta has warned his Chelsea team-mates they risk being knocked out of the Champions League on Tuesday night after admitting they were not mentally strong enough against Everton on Saturday.

The Blues lost 3-1 at Goodison Park and they now need to recover quickly for tomorrow night’s must-win clash against Lille at Stamford Bridge to book a place in the last-16.

“Our target is to win every game and on Tuesday we have a final, it’s like the knockout stage already for us,” said the Chelsea skipper.

“The mentality is very important and performing every few days is key to being a top team. We lacked this ­mentality, to come here and fight, to be at our best against a team that were struggling.

“We were coming from a very good game against Aston Villa but we didn’t show ourselves to be mentally strong enough to cope with this.”

Only a victory on Tuesday will ­guarantee Chelsea a spot in the knockout stages, with a draw forcing them to rely on Ajax beating Valencia.

Lampard’s young side have impressed in Europe on occasions this season, but they have stuttered recently and won just one of their previous five games in all competitions.

Saturday’s loss also meant Chelsea have lost three of their last four Premier League games — as many defeats as they suffered in their previous 20 in the competition — and Azpilicueta said they must improve at both ends of the pitch.

“Defence is an area where we have to improve, but we are not strong enough in both boxes right now,” said the defender. “We are conceding a lot and when we arrive in the dangerous areas, we are not clinical enough to score our chances.

“It’s a major problem because in ­football the key is to be clinical in both boxes and at the moment we are not, so we have to work on that.”