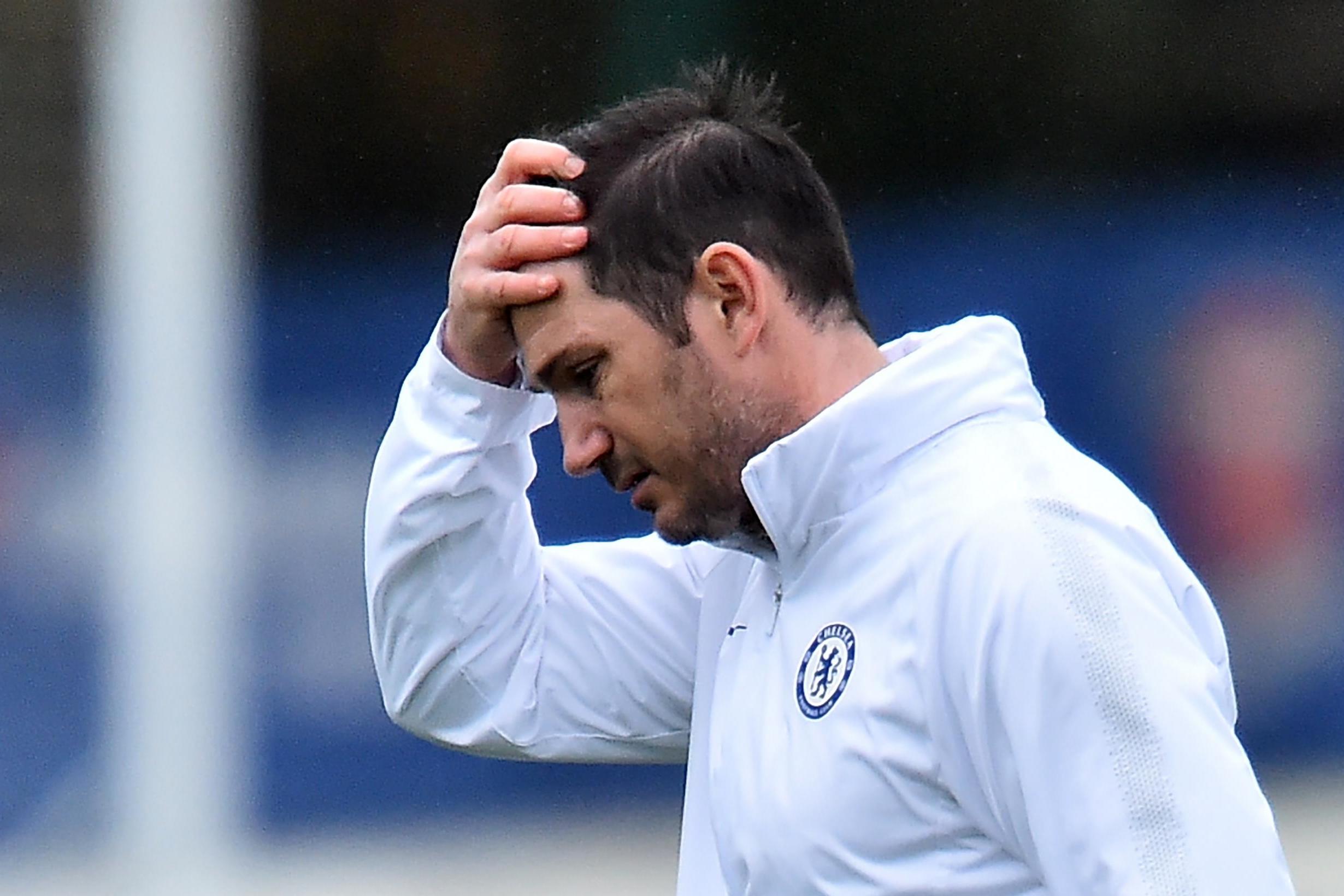 Watching Chelsea on the road this season, it is impossible to argue that Frank Lampard’s side are not entertaining.

So far in the Premier League, the Blues have played eight away games and in those matches they have scored 20 goals and conceded 17.

It has made for some of the most entertaining games of the current campaign, although Saturday’s 3-1 loss to Everton was hardly pleasant viewing for Lampard.

“Hurt is not the word. I want to win. If I was here smiling and saying how well we played you would think I was crazy. We should be better than that,” he said.

The Chelsea boss had every right to be unhappy on an afternoon that saw Everton end a run of three straight League defeats.

Managed by caretaker boss Duncan Ferguson, the hosts produced exactly the kind of performance you’d expect from a side coached by the former striker.

They were full of fight and fire, direct and to the point, and in the end Dominic Calvert-Lewin’s double and Richarlison’s opener were enough to down Chelsea – even after Mateo Kovacic hit back with a sweetly-struck volley in the second-half.

The frustration for Lampard will be that his side couldn’t deal with Everton’s physical approach, even though he admitted afterwards: “There are teams who play that way. They all knew it was coming.

“You can give them a tiny bit of room maybe for the fact of the youth of some of the team, but at the same time they might be young but they are not silly.

“They know that physical contact happens in games like this. Games get broken up, balls go direct into your box. It is another thing to deal with it better.”

This defeat certainly felt like a lesson for Chelsea’s youngsters and one that will no doubt stand them in good stead for the rest of this season.

Everyone has enjoyed watching the football they have played on the road this year – and even on Saturday they still had 70 per cent of the possession and chalked up 15 shots on goal – but perhaps the Blues need to add some grit to go with their style.

It is a trait many of the best teams have, when they realise some afternoons aren’t the occasion to play scintillating football and instead they need to dig in and leave with a 1-0 win.

The Chelsea teams Lampard was part of as a player were often impressive at that, with the likes of the midfielder himself able to out-pass you on the pitch. But, if the situation required it, Lampard, Didier Drogba, John Terry and the rest were willing to sacrifice style to scrap it out with any opponent.

Currently that feels like a trait this Chelsea side are looking to add to their armour. The likes of Mason Mount and Tammy Abraham have rightly earned plenty of praise for their ability on the ball, but now it is time to see the other side of their game.

Away from home is where they – and the whole Chelsea team for that matter – need to show it as they remain on the hunt for a clean sheet on the road in the Premier League this season.

In fact the Blues have had only one clean sheet in 17 Premier League away games in 2019, a joint-low among teams to play in both seasons.

“There are home truths all the time, whatever game you play. The players need to consistently hear that,” said Lampard.

“In the Premier League, the competitive nature of it there are going to be times where you have difficult patches or you lose games. It is certainly not the end of the world, but it is important that we take on board the lessons of games like today and West Ham.”

Lampard’s youngsters have shown they are quick learners this season, adapting and excelling in the Premier League to the point where they are fourth in the table and five points clear of Manchester United.

They now need to make sure, however, the learning doesn’t stop and the chasing pack remains at arm’s length over a busy festive period.