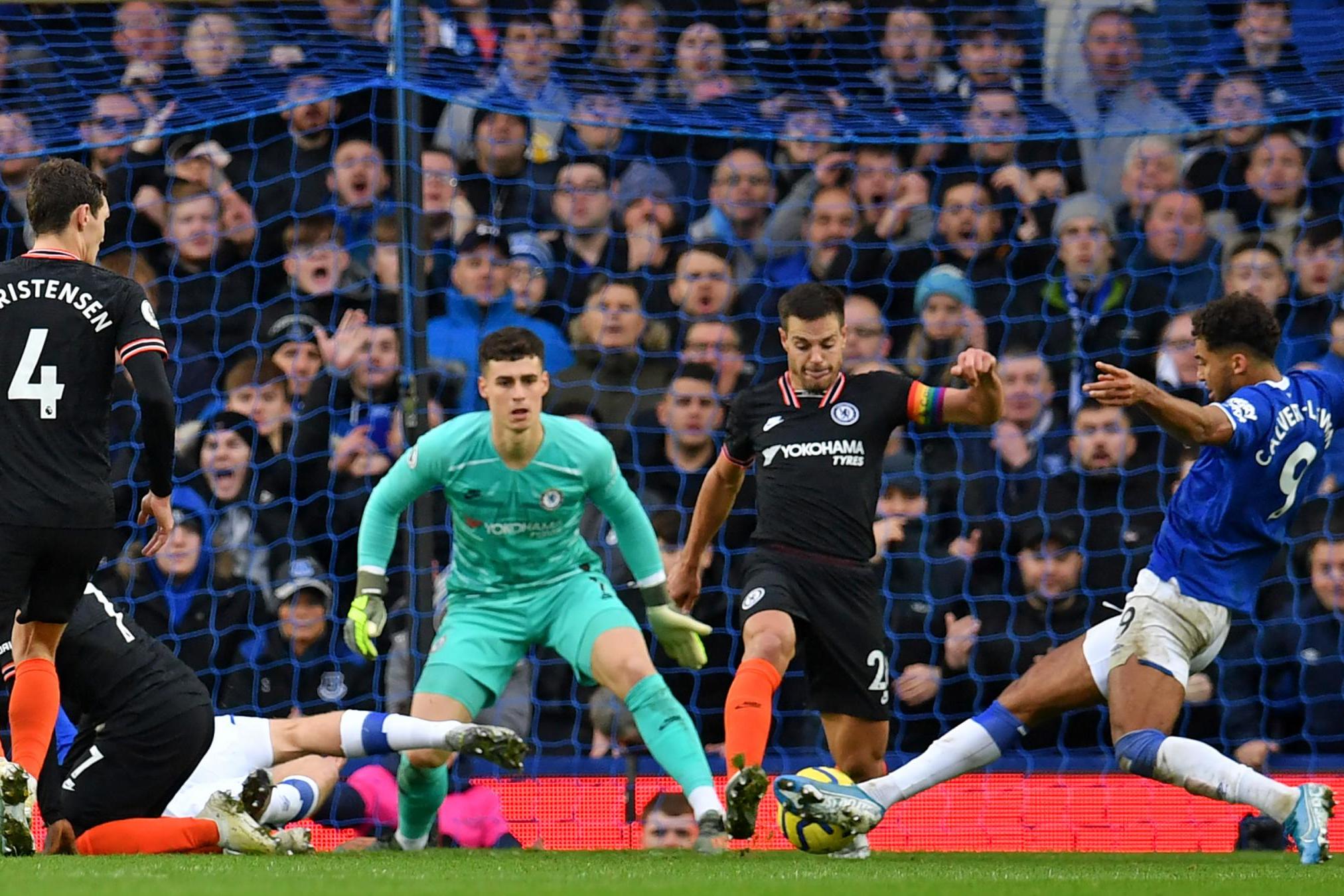 Frank Lampard rued the “ridiculous” goals conceded by Chelsea against Everton on Saturday and admitted sloppiness cost his side during their surprise defeat at Goodison Park.

After rebounding from successive defeats with a win over Aston Villa in midweek, the Blues were strong favourites heading into Saturday’s contest against a home side that had lost eight of their previous 11 matches to slip into the relegation zone and were led by club legend Duncan Ferguson following Marco Silva’s dismissal on Thursday.

However, they fell behind early courtesy of Richarlison’s header and defended very poorly indeed as Dominic Calvert-Lewin struck either side of Mateo Kovacic’s volley to condemn Chelsea to their third loss in four top-flight outings and second in a row away from home.

“Yeah, yeah [sloppiness cost Chelsea],” Lampard told reporters afterwards. “All the goals I think. The first goal something that we were aware that Richarlison is good in the air in the box.

“Then the other two were just really poor defending from us. We looked like we were getting back into the game at 2-1, we can’t give away the ridiculous goals we gave away.”

Lampard insisted he has yet to think about the need to freshen up his squad following confirmation on Friday that Chelsea will be able to sign players again in January and challenged his team to battle through this difficult run.

“Work,” he said. “We had it nice, we were winning games. This is the Premier League. We went to City, played pretty well, lost the game.

“But then the two games since then are signs of where we need to get better.

“We have played two teams who have been having a tough time and we have allowed the games to go away from us for different reasons and they will be big lessons for us.”