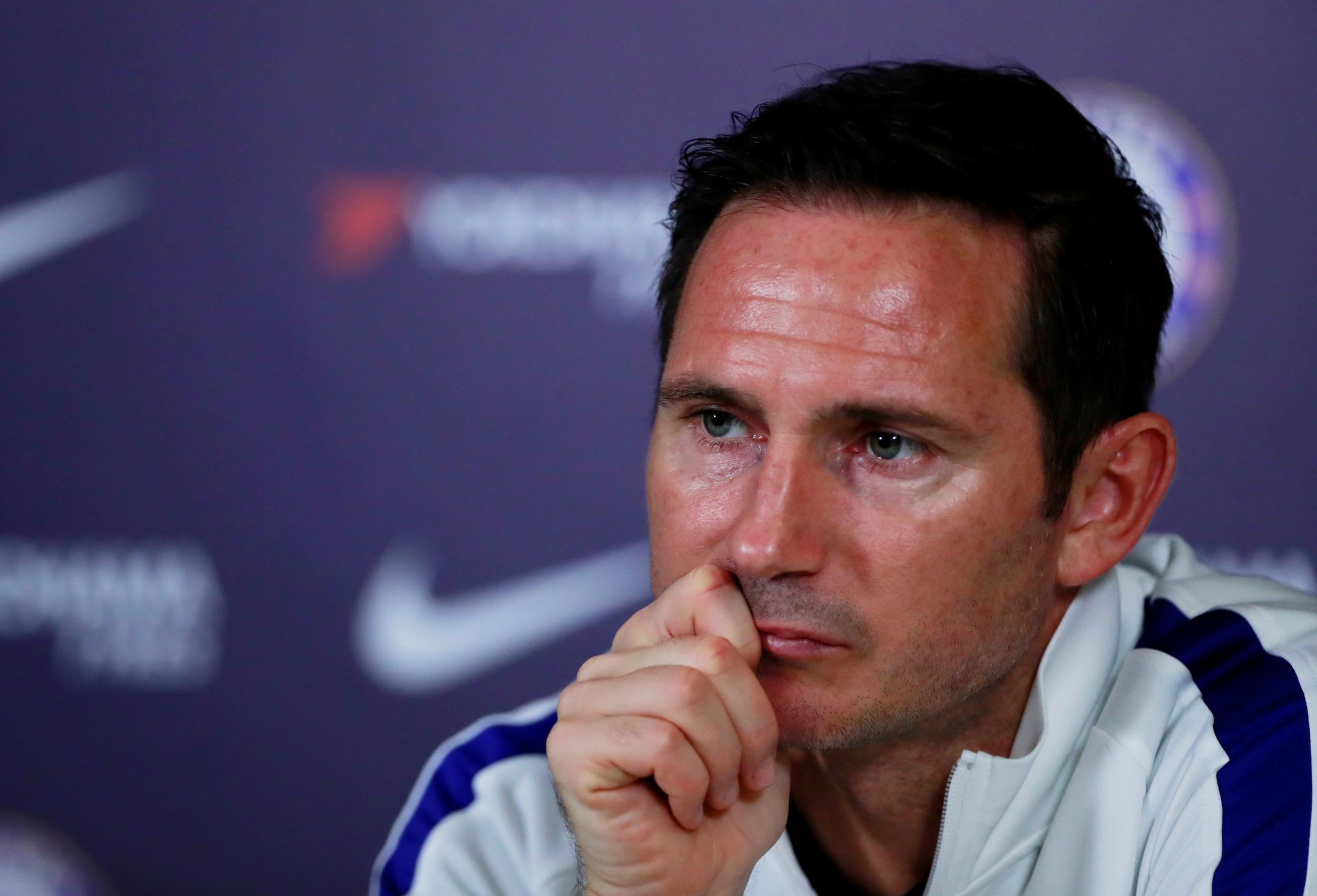 Chelsea have won their appeal against a transfer ban, permitting them making additions to their squad in the coming January transfer window.

The Court of Arbitration for Sport has halved the two-window ban handed down earlier this year. The Blues served the first stage of that ban in the summer of 2019.

CAS published its verdict two weeks after an appeal hearing in Lausanne.

Chelsea took their appeal to CAS after Fifa initially handed down a sanction in relation to the signing of youth players in February.

Fifa found the London club guilty of breaching article 19 of its regulations on the status and transfer of players (RSTP), which concerns the protection of minors.

They were also found to have breached article 18, concerning third-party influence.

Chelsea have thrived under Frank Lampard despite the inability to make new additions with academy products Tammy Abraham, Mason Mount and Fikayo Tomori all developing into key first team players.

Chelsea have been linked with a number of players ahead of the January window, including England internationals Ben Chilwell and Jadon Sancho.