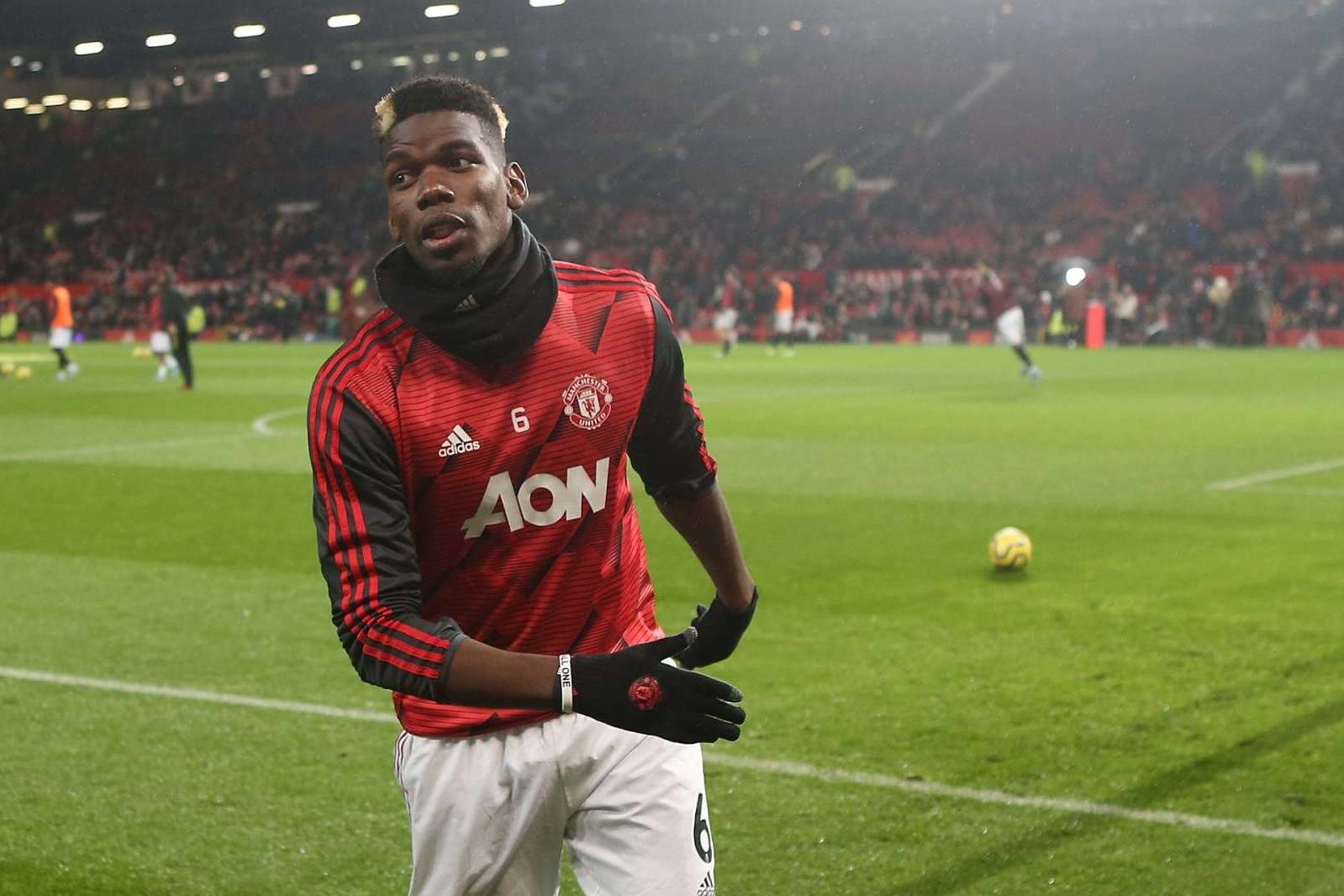 Paul Pogba has been left out if Manchester United’s squad to face Burnley because Oke Gunnar Solskjær refused to risk a setback in his return from injury.

Pogba was out for almost three months with an ankle and foot problem – but came on as a substitute against Watford and Newcastle in the past week.

With Scott McTominay ruled out of the trip to Turf Moor with knee ligament damage, the France international was expected to start for the first time since September.

But it’s understood the Burnley game was considered too soon after the 4-1 win against Newcastle on Boxing Day.

Instead Solskjær has named a patched up midfield of Fred, Nemanja Matic and Andreas Pereira.

Pogba is expected to start against Arsenal on New Year’s Day.

Daniel James has been recalled to the starting line-up after being named on the bench on Boxing Day, with Mason Greenwood making way for the Wales winger.

What Messi did to me in LaLiga – Cristiano Ronaldo