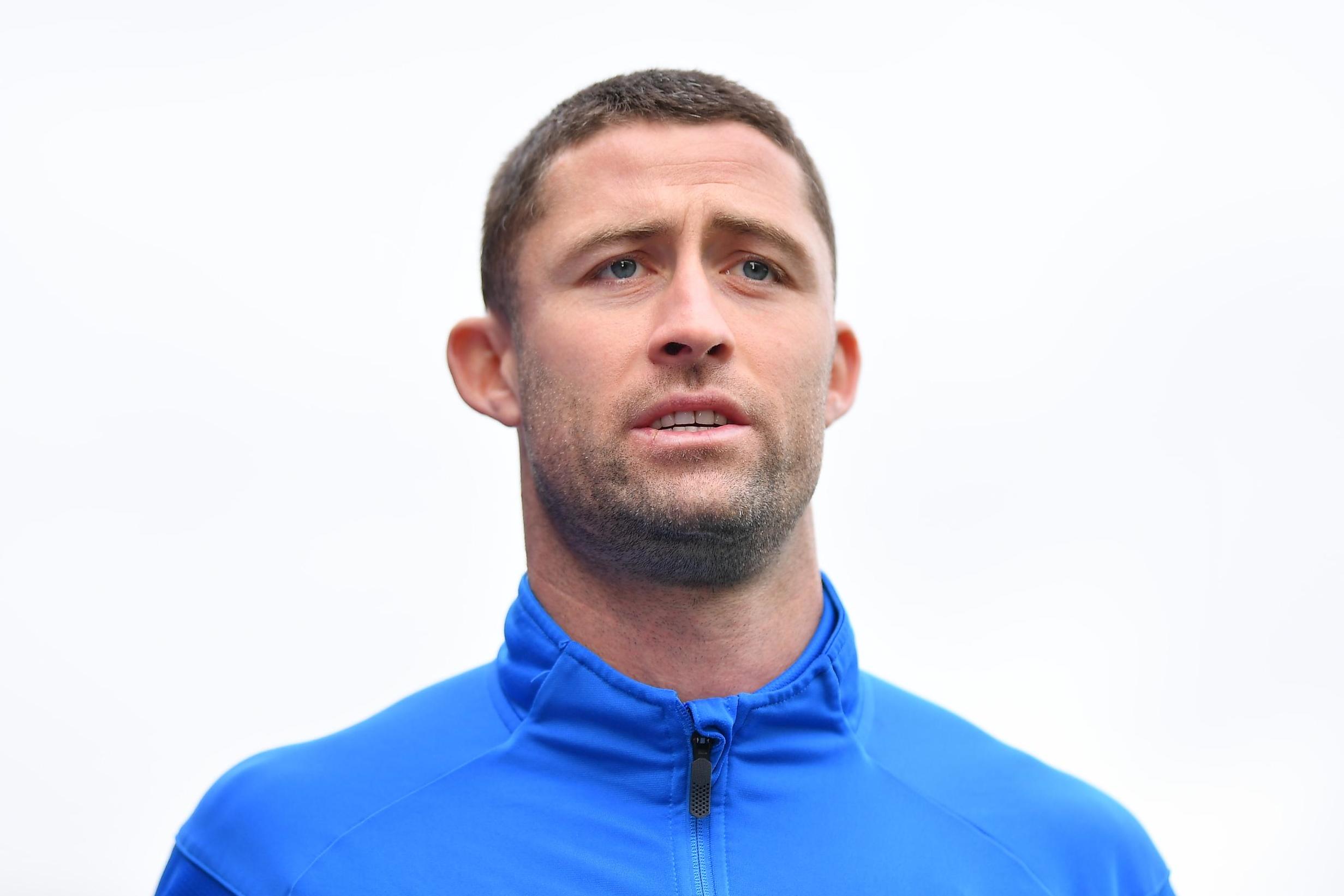 Gary Cahill has offered Roy Hodgson hope that he will be fit to return for Crystal Palace at Watford this weekend.

The former Chelsea defender, who missed the wins over Burnley and Bournemouth with an ankle problem, has revealed he is returning to training this week.

Having been so well stocked at centre-back just a few weeks ago, Hodgson is now desperate to have players return.

Scott Dann (ankle) remains a doubt for Saturday’s trip to Vicarage Road, while Mamadou Sakho is suspended having been sent off after 19 minutes on Tuesday night.

With Martin Kelly having to cover for Joel Ward, who is out until the New Year with a serious knee injury, at right back, Hodgson will have only James Tomkins fit at centre-back unless Cahill can return.

“I’m okay, [I’ll be back] very soon I think,” Cahill said on Wednesday while working as a pundit for Amazon Prime Video. “I was outside today with the physio so we’ll see how we get on tomorrow.”

Cheikhou Kouyate filled in at the back for more than 70 minutes against Bournemouth and says it is a position he is comfortable with.