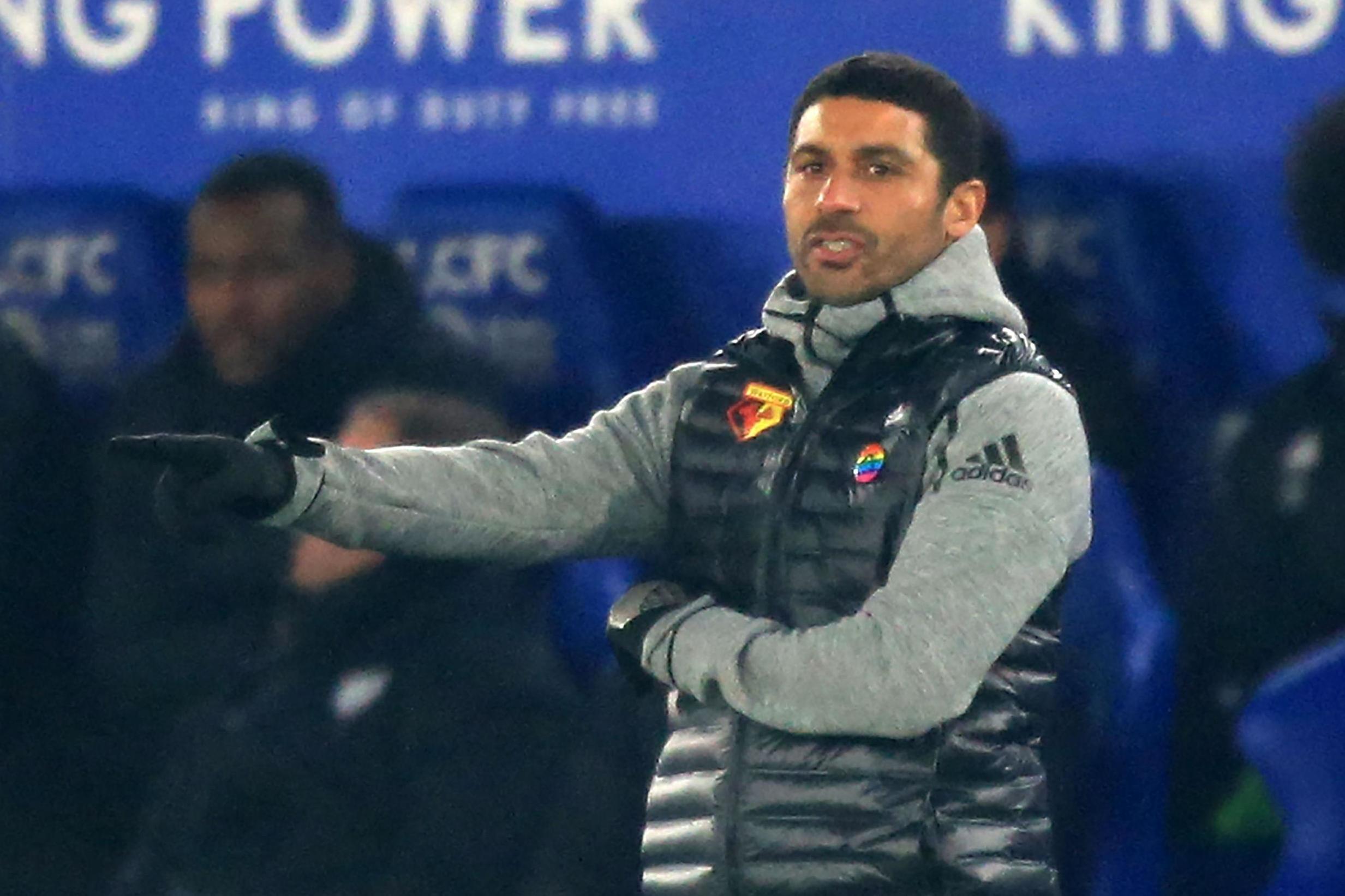 Ben Foster believes the appointment of an English head coach would suit the Watford squad as they fight to avoid relegation and refused to rule out Hayden Mullins as a contender.

Watford are currently searching for their third head coach of the season after sacking Quique Sanchez Flores – brought in to replace Javi Gracia in September – on Sunday.

Former midfielder Mullins, who coaches the Hornets’ Under-23s, has been placed in temporary charge and oversaw Wednesday night’s 2-0 defeat to Leicester City.

It was an improved performance from Watford, who remain bottom of the Premier League and seven points from safety, and Foster believes an English head coach would get the best out of the squad.

“I think the fact that we have got an English core of players – the spine of the team is English – I think it would suit us,” he said.

“It would suit us massively, because the only way we are going to get out of the trouble we are in at the minute is by fight and grit and determination, and being dirty and clever, using your nous a bit more.

“The confidence is so low at the minute that playing out, all that poppy, lovely football, it is not an option at the minute because the lads aren’t able to do it mentally.”

Owner Gino Pozzo has never hired an English manager since buying Watford back in 2012, while the only British boss he has employed was Billy McKinlay – with the Scot taking charge of two games in 2014.


Mullins took charge at Leicester on Wednesday and Foster praised his input.

“He is brilliant. I don’t know if he is going to be the man or what, but I can only tell you from my perspective and the other lads at the minute, it has been an enjoyable week,” he said.

“Just knowing that we are all on the same page and we all know what we are doing at any given moment is a nice feeling.

“Hayden has been great to be fair, a typical English coach. I think that’s exactly what you need as well.”

Watford are continuing to look for a permanent successor to Flores – holding talks with Chris Hughton and Paul Clement – but Mullins is expected to take charge of Saturday’s match at home to Crystal Palace.

The 40-year-old will be hoping to build on Wednesday night, when Watford were eventually undone by second-half goals from Jamie Vardy and James Maddison.

“It feels like they are justifying the decision that the ref makes, that’s what it feels like,” said the goalkeeper.

“I don’t think I have met a player that is playing at the minute that’s a fan, but that’s the way it is. You can’t moan and blame VAR for it, you have just got to get on with it and do it for yourself.

“You look at this time last season and we were frigging sixth, seventh in the league. It is ridiculous.”