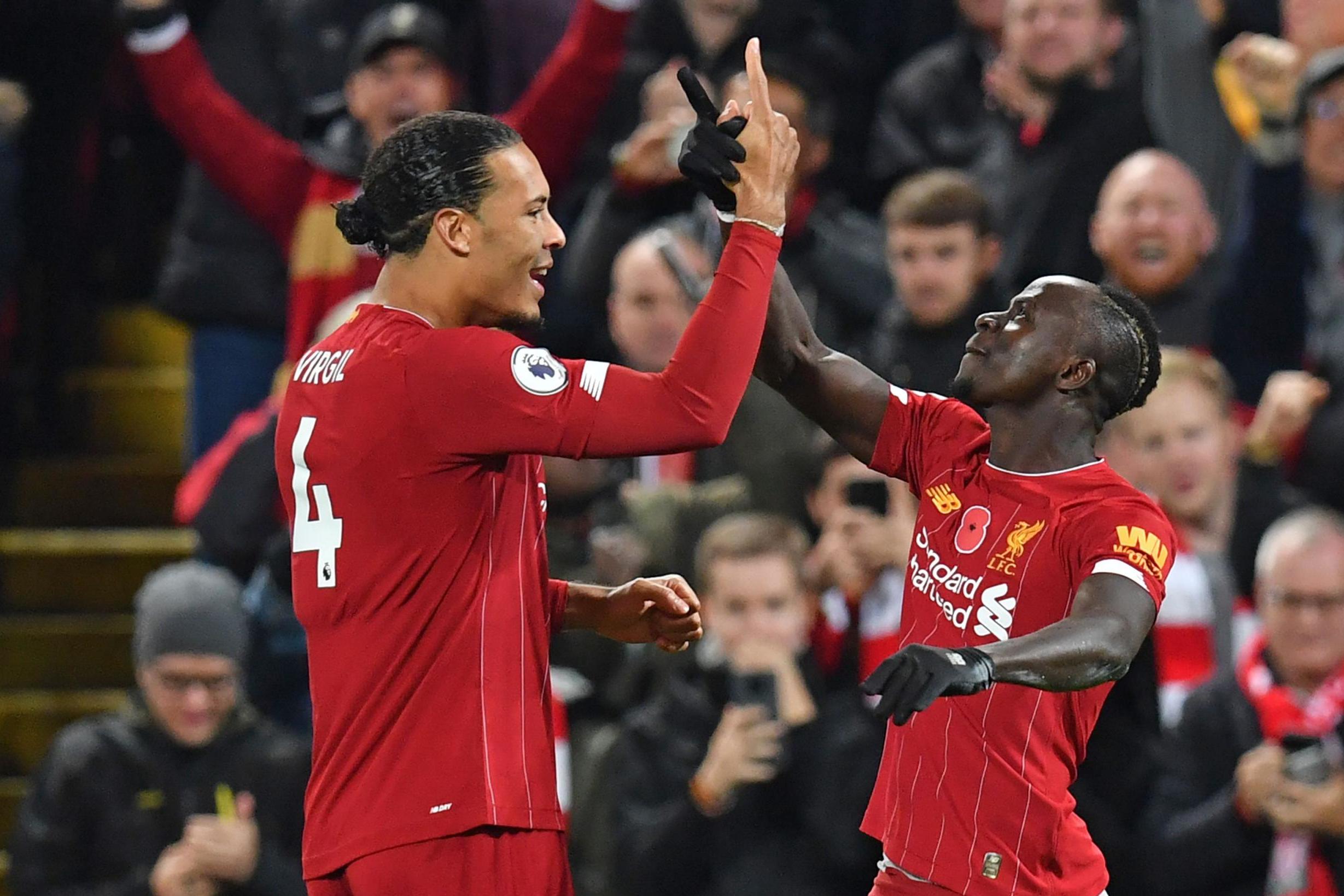 Barcelona star Lionel Messi has admitted it was a “shame” to see Liverpool winger Sadio Mane finish fourth in the Fifa Ballon d’Or.

The Argentinian star collected his sixth Ballon d’Or trophy after pipping Virgil van Dijk to the prize in the annual awards ceremony in Paris on Monday.

Five-time winner Cristiano Ronaldo came in third ahead of Mane – one of four Reds players to make the top 10 after their Champions League triumph – in fourth place.

The 27-year-old had enjoyed his best season individually, scoring 24 goals in all competitions for Liverpool, and Messi felt the Senegalese forward deserved a better outcome after a “great year”.

“But I think there have been a lot of great players this year. That’s why it was difficult to choose a particular player. But I chose Sadio Mane because he’s a player that I like.

“Mane achieved a great year that was exceptional for the entire Liverpool team. That’s why I chose him.

“I repeat, there were a lot of very great players this year, so the choice was difficult.”