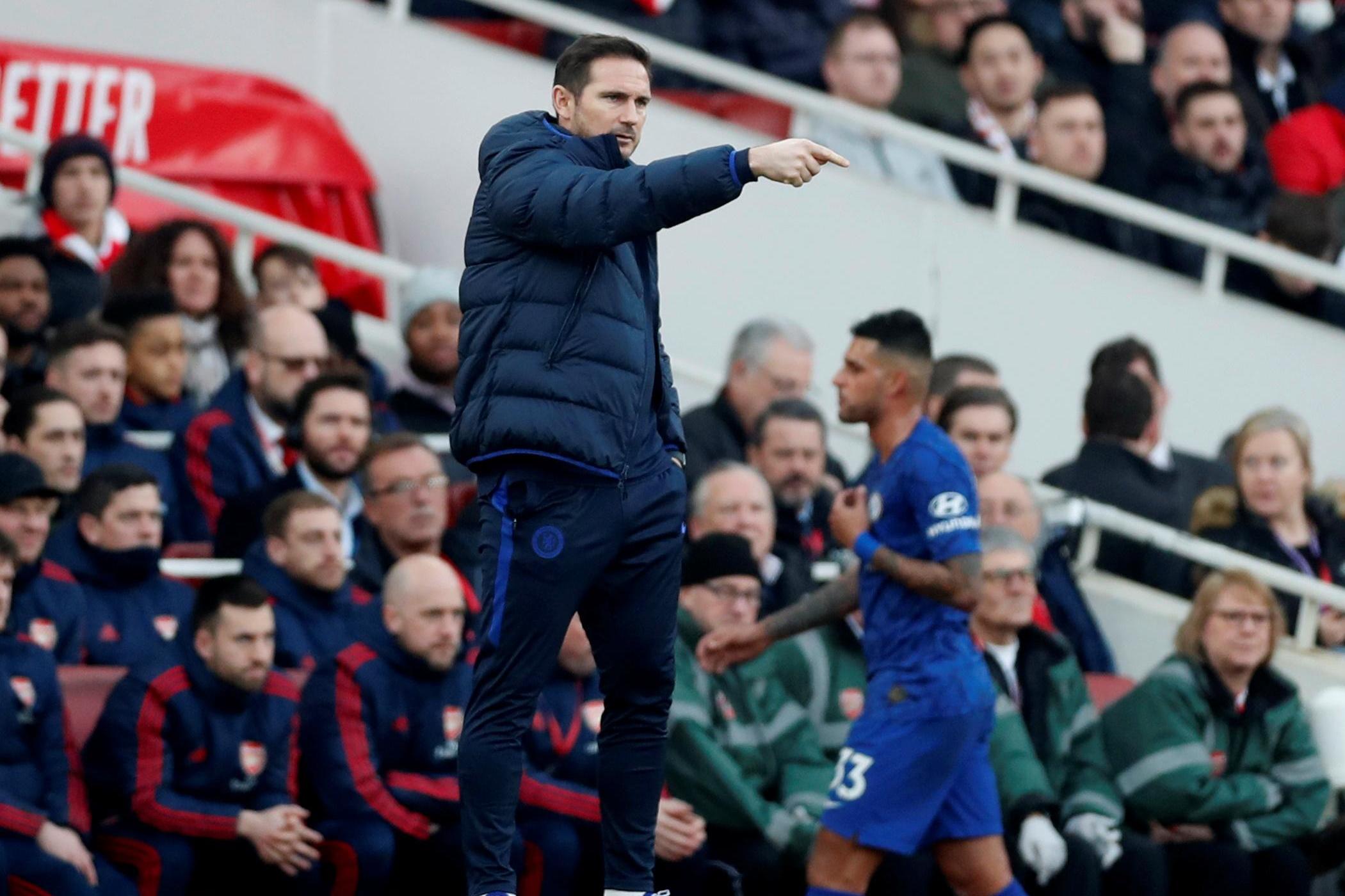 Standard Sport’s Jack Rosser was at the Emirates Stadium for Mikel Arteta’s first home game in charge of Arsenal, and what was a dramatic late win for Chelsea.

Arsenal robbery a timely confidence boost, but issues must be addressed

With ten minutes left on the clock it looked as if Chelsea had brought all the problems they suffer at home on the road with them.

The two away games following a torrid run at Stamford Bridge now looked a more daunting task, until Bernd Leno handed them a lifeline.

Jorginho profited from the German’s woeful attempt to swipe clear Mason Mount’s free-kick, the midfielder free to tap into an open net at the far post.

Arsenal had been superb in the first half, benefiting from another horrible outing for Chelsea’s back three system. The shape which had worked so well against Tottenham before Christmas was ditched after 45 minutes against Southampton on Boxing Day and abandoned after just 34 here. Arsenal had the freedom of the Emirates, Mesut Ozil shining after a show of faith from Mikel Arteta in the home dugout.


It looked as if the Spaniard – taking charge of his first home game – had outclassed Lampard as his Blues side toiled for some semblance of control over the game.

They managed to find some composure after the break, with Jorginho holding things together in the deep midfield roll, but still they struggled to create. It was not until late on, with Willian finally getting in and around Abraham, that they looked a real threat, showing the best of what they can do under Lampard.

After a dispiriting three defeats in their last four home games, they will head to Brighton on New Year’s Day with their swagger back.

Chelsea got away with one here, but ended the match as if they had controlled the contest from the off. If the first half showed everything that can go wrong with Lampard’s side, the closing minutes displayed exactly how they can fix it.

Left-back problem must be solved in January

There were a few who could well have been sacrificed when Lampard once more made the call to scrap the back three – just as he had done against Southampton – just after the half hour mark, though it was hard to argue with the standing down of Emerson.

The Italian, who had started the season as Lampard’s preferred choice at left-back, made a torrid start to the first half, continually allowing Reiss Nelson to charge through and take on Fikayo Tomori while also letting Mesut Ozil dance around him time and again. And that was all before he let Pierre Emerick-Aubameyang loose at the far post, allowing the Gabon international to open the scoring after a well worked corner routine.

Chelsea are free to spend in January once more and have made left-back a priority. It’s no wonder why.

Leicester Ben Chilwell is their top target, though prising him away from Brendan Rodgers during a fine season for the Foxes is a near impossible job. They do have the option to bring Nathan Ake in for £40million next month, with the Dutchman capable of playing at left-back as a solution for the rest of the season before making a move for Chilwell in the summer.

However they approach the situation, something must be done.

Top six form on the up

Before December Chelsea had not managed a single win over a traditional big six rival under Lampard’s management.

They start the second half of the season with a London derby victory over Arsenal, a week after an impressive 2-0 win at Tottenham.

A top four finish is a must for Chelsea after their bright start to the season, and wins over sides like Spurs and Arsenal are crucial if that is to become a reality. Lampard is overseeing a young squad who, over the past week, have now proved to the world and, more importantly, themselves, that they belong at this level.

Another off the production line

One other bonus for the travelling contingent in north London this afternoon was the sight of another academy product being given his chance to shine.

With Reece James out injured, Tariq Lamptey, a lightning fast full-back, was sent on to add another dimension to the Blues attack in the second half, replacing Tomori after the England international had been moved out to right-back.

While the 19-year-old is a rather slight presence, gave Arsenal something to think about down the right with his pace and eye for a good delivery. It is unlikely that Lamptey will be seen on a regular basis this season, but after years of underuse the Chelsea academy will be delighted to see another graduate added to the list.