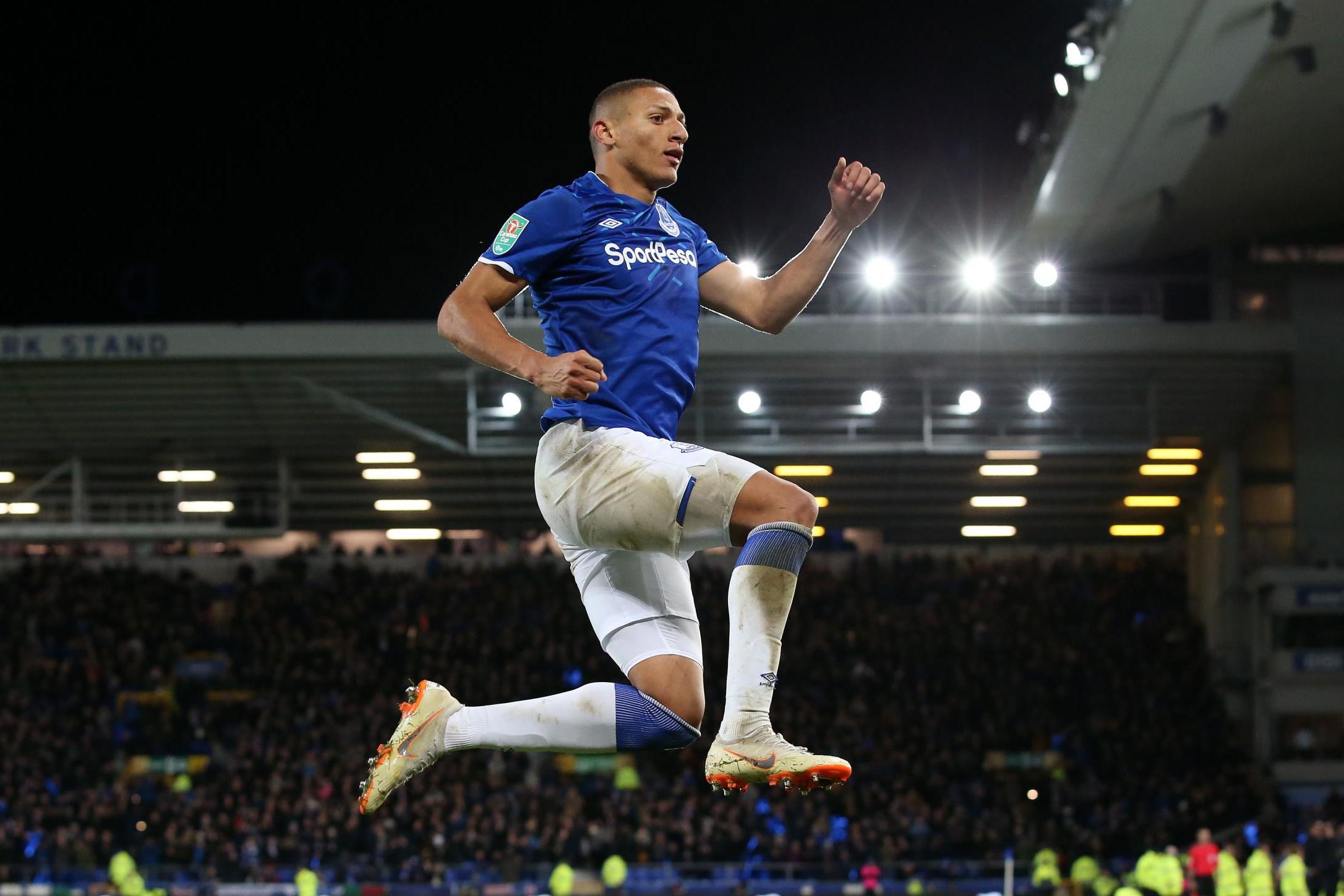 Everton forward Richarlison has signed a new long-term contract at the club despite interest from Manchester United.

The 22-year-old has put pen to paper on fresh terms with the deal set to run until June 2024.

Richarlison has become a popular figure at Goodison Park after scoring 20 goals in 50 Premier League starts since a club-record switch from Watford in 2018.

Toffees manager Marco Silva had revealed there were several clubs interested in signing the Brazil international and Standard Sport understands Man Utd boss Ole Gunnar Solskjaer was interested in adding him to his frontline.

But Richarlison insists he wants to stay at the club for “a long time” and repay the faith shown in him by the club and supporters.

“This was the club which gave me the opportunity to show my football,” he told the club’s official website.

“It was here I managed to get a place in the Brazil national team and it was here I have scored lots of goals in the Premier League.


“The club trusts me and I trust them. The supporters have a lot of affection for me and I try to give back all this affection as much as possible on the pitch.

“I go out and put my life on the line for them. I try to sweat blood and tears for this club.

“I intend to continue honouring the shirt and making the fans happy and I hope they continue singing my name.”

Richarlison is Everton’s top scorer in the Premier League so far this season with four goals in 14 appearances.