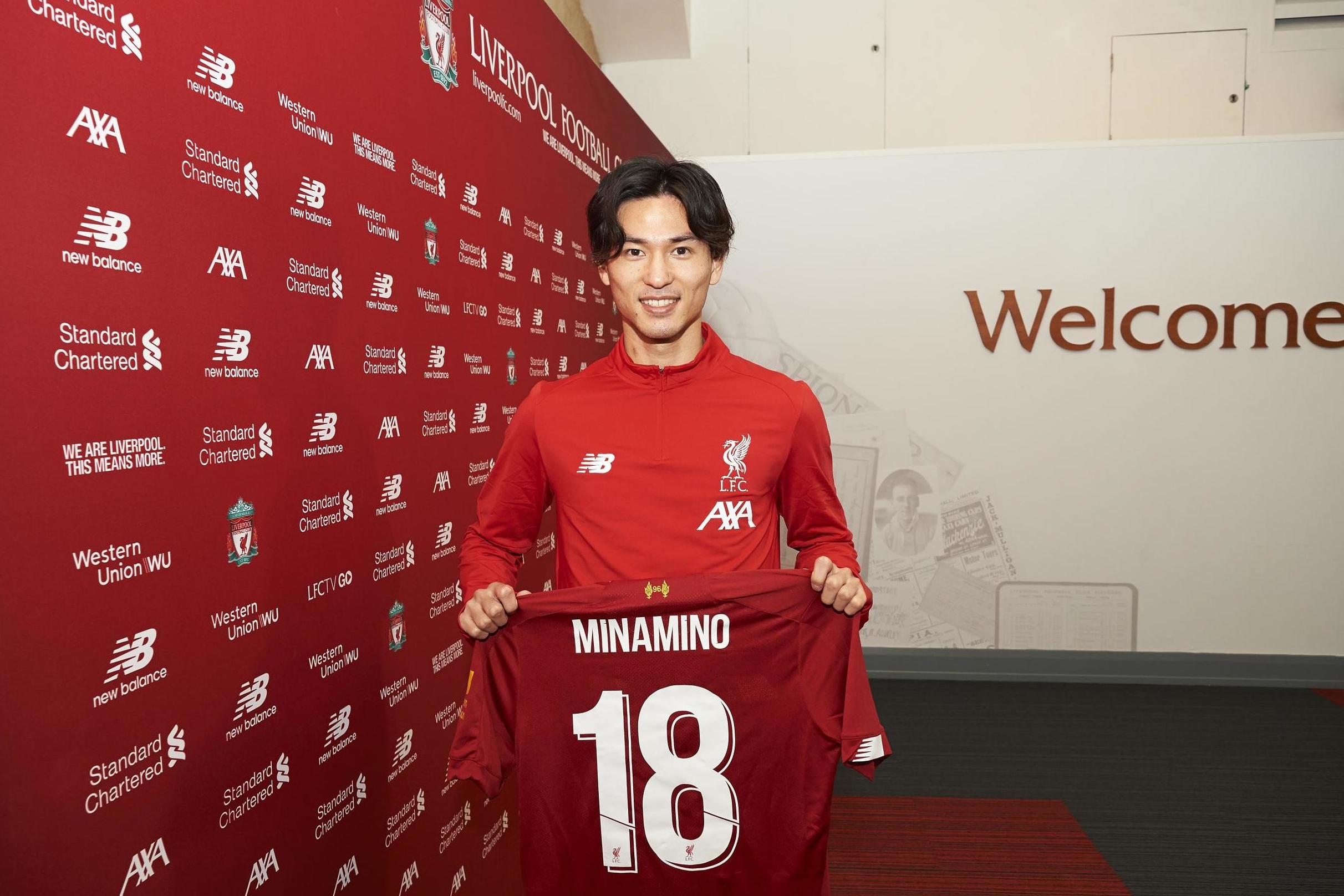 With Christmas done and dusted, for football fans the arrival of a New Year signals one thing in particular – the opening of another transfer window.

While often derided as a difficult time to do business with prices at a premium during the middle of the season, the January market nevertheless offers clubs the chance to gamble big in an effort to turn around their respective campaigns or else make the necessary smaller improvements to ensure goals are met.

In the Premier League, dominant Liverpool have already made a start on their January shopping as they look to remain firmly on track for a first top-flight title for 30 years, while Manchester United have missed out on one key target in a bid to boost their firepower under Ole Gunnar Solskjaer.

Pep Guardiola has persistently played down the chances of new arrivals at Manchester City, while all eyes will be on north London to see how much backing Jose Mourinho and Mikel Arteta are given in their first windows at the helm of Tottenham and Arsenal respectively.

Chelsea are also back in the market after their two-window Fifa transfer ban was halved following an appeal to the Court of Arbitration for Sport (CAS).

With more deals inevitably on the way, here’s everything you need to know about the winter window…

When does the January transfer window open?

Transfer deadline day is on Friday, January 31, 2020. The window will close at 11pm GMT, with Premier League sides needing to submit deal sheets before that time to be able to complete all of the necessary documentation on a deal after the deadline has passed.

What deals are expected?

Some high-profile deals have already been wrapped up and will go through when the window officially opens – namely Takumi Minamino to Liverpool and Red Bull Salzburg team-mate Erling Braut Haaland to Borussia Dortmund.

The latest speculation suggests that Arteta will be given funds to improve his much-maligned defence at Arsenal, while United are prepared to remain patient in January, though look ready to pounce if any of their leading targets become available.

Chelsea look primed to bolster their attacking options amid links to the likes of Timo Werner and Moussa Dembele, Tottenham face a struggle to avoid losing Christian Eriksen on a free transfer as they hunt for their own additions and Leicester are targeting “affordable and available” signings under Brendan Rodgers.

When does the window open and shut for the rest of Europe?