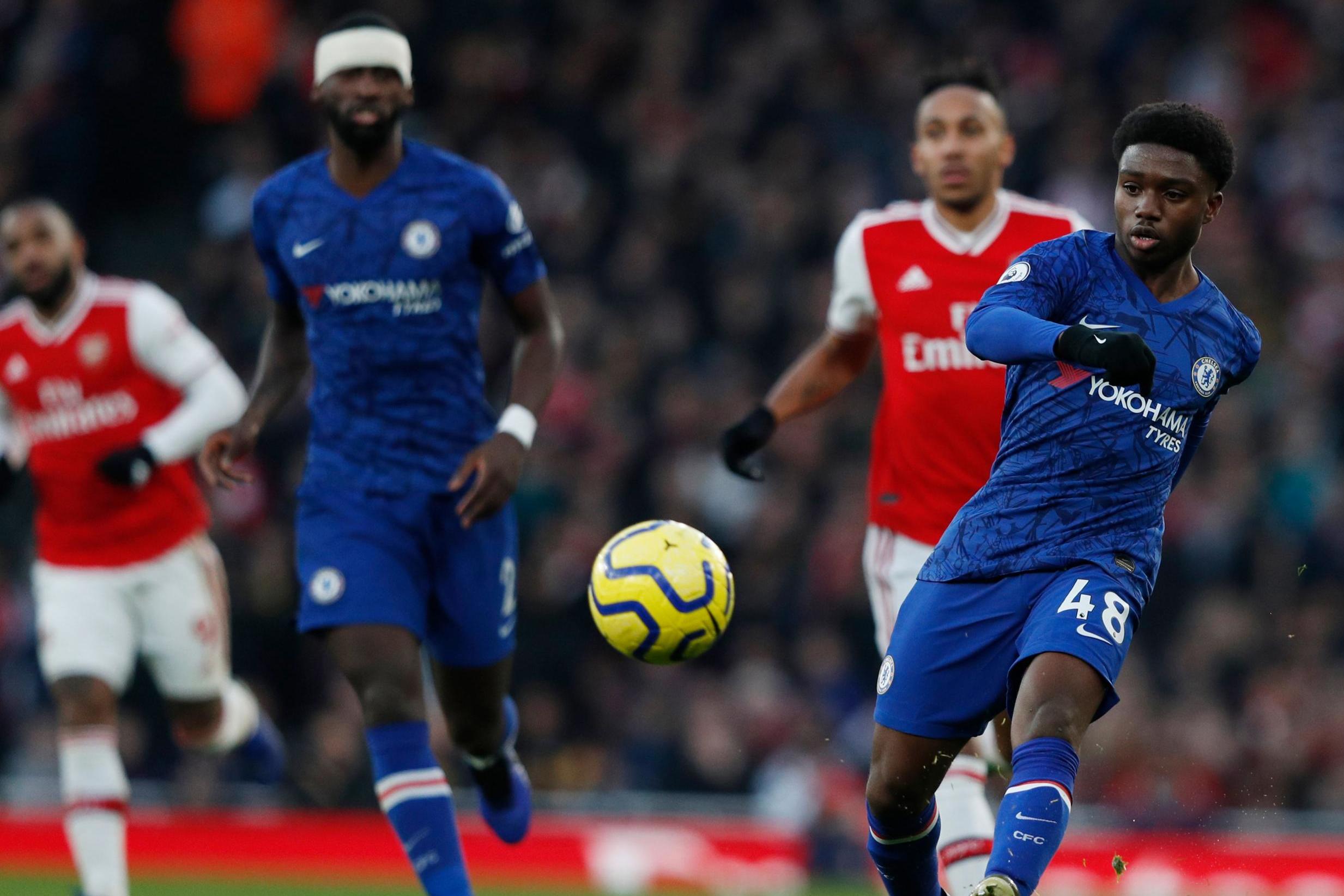 Full-back Lamptey impressed off the bench in Sunday’s 2-1 Premier League win at Arsenal, replacing Fikayo Tomori as the Blues battled to find the right tactical balance.

Under-23s regular Lamptey had been called in from his Christmas break to feature for the first team at the Emirates Stadium, with Marcos Alonso and Reece James injured.

And now Lampard hopes the 19-year-old will commit his future to the Stamford Bridge club, especially given the support of the Blues’ backroom staff.

Asked if Lamptey could sign a new Chelsea deal, Lampard said: “We’ll see, he’s talking with the club and hopefully he feels a bit of love that we’ve parachuted him in.

“I’d seen him when I was doing my coaching badges and you do a lot of hours with the academy and youth team. I saw him train a lot and I know he has a different dimension as a right-sided wing-back.

“He has pace, a low centre of gravity and can go by people. Of course he wants to work on his end product and all the last bits.”