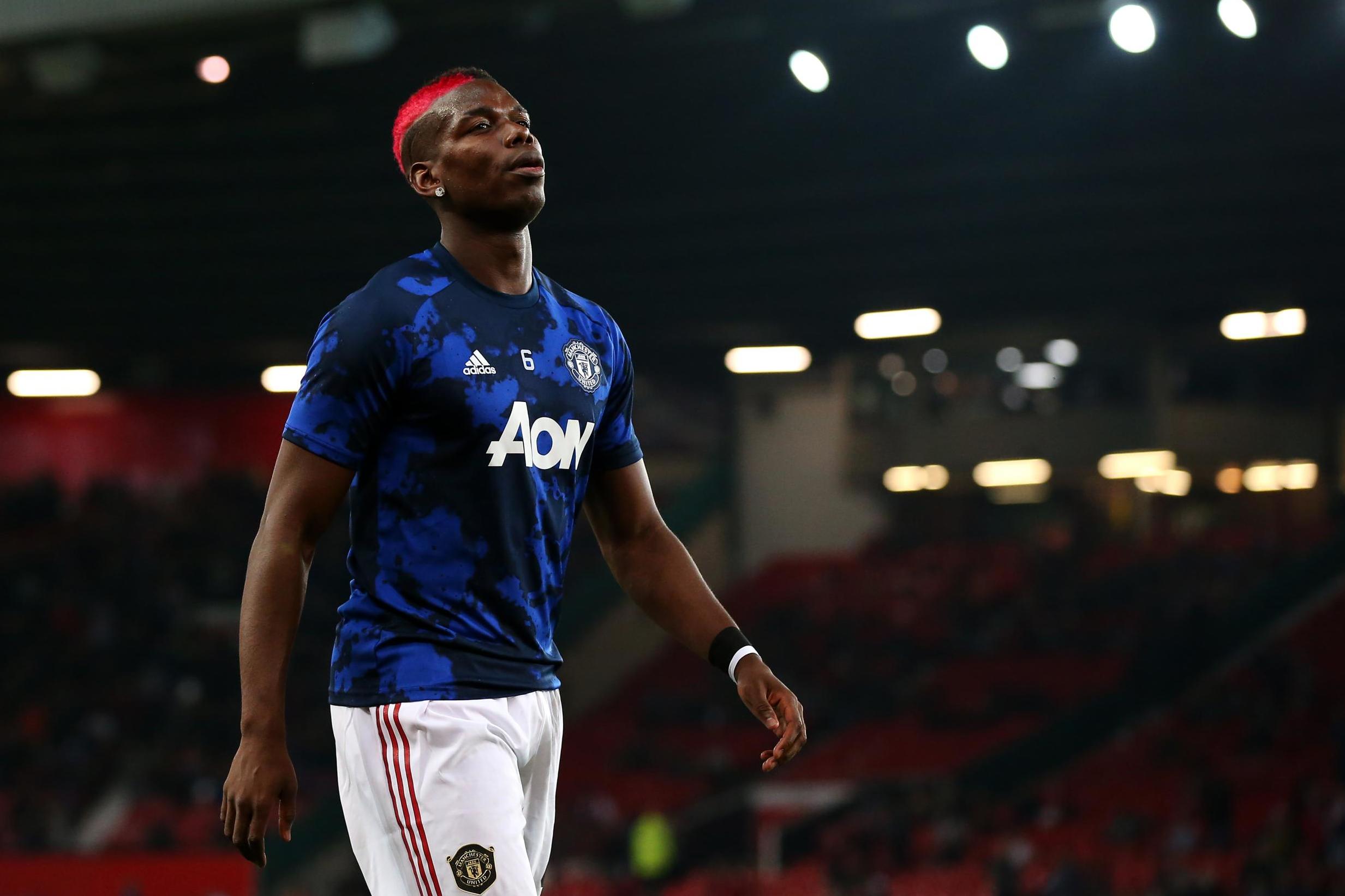 Ole Gunnar Solskjaer remains confident of keeping Paul Pogba at Manchester United in January as the midfielder’s situation at the club took another twist on New Year’s Day.

Pogba has been heavily linked with an exit from United ever since he declared last summer that he needed a “new challenge”, with Real Madrid thought to be his preferred destination.

The France international missed three months of the 2019/20 season last year with ankle and foot injuries, but returned with cameos off the bench in United’s festive wins against Newcastle and Burnley.

Pogba had been expected to travel to north London and potentially even start for United against Arsenal on New Year’s Day, but Solskjaer confirmed before the game that the World Cup winner had suffered a fresh setback and would be out for “a few weeks”.

United struggled badly for creativity with Nemanja Matic and Fred in midfield as they fell to a 2-0 defeat to the Gunners, and Solskjaer spoke about Pogba’s situation after the defeat.

Asked about Pogba’s future, Solskjaer told reporters: “Yeah I do (expect him to stay).”

Regarding Pogba’s latest injury troubles, Solskjaer added: “He’s injured now and will probably need an operation on his injured foot.

“So let’s see how long it takes for him to get back. The boys have done fantastic. It’s a big blow for us.”