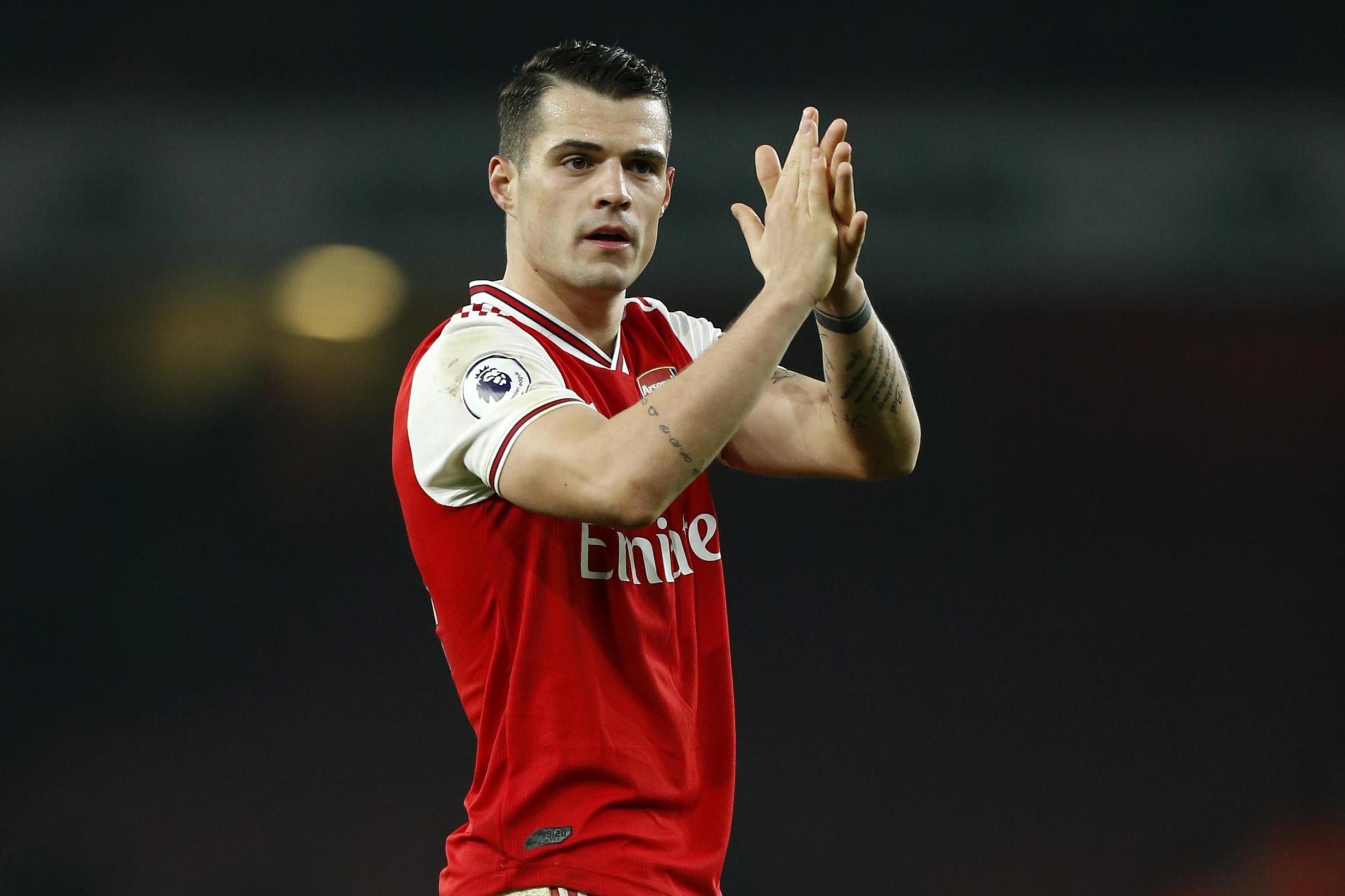 Mikel Arteta has confirmed that Granit Xhaka intends to stay at Arsenal following speculation that the midfielder could be leaving in the January transfer window.

Xhaka’s future at Arsenal has been unclear ever since he was stripped of the captaincy for former head coach Unai Emery in November.

The Swiss midfielder was involved in an extraordinary confrontation with Arsenal fans at the Emirates during a 2-2 draw against Crystal Palace in late October.

Xhaka was booed by fans while being substituted and responded by slowly walking off, cupping his ears, and tearing his shirt off before disappearing down the tunnel.

The 27-year-old had the armband taken off him by Emery and was banished from the squad, but earned a recall – though his future still appeared to lie away from north London ahead of the January transfer window.

However, new head coach Arteta offered the likes of Xhaka and Mesut Ozil a clean slate, and Xhaka was in fine form during a 2-0 win over Manchester United on New Year’s Day – the first victory in three for Arteta in his new role.

Asked about the midfielder’s future after Arsenal’s win, Arteta replied: “Granit? I think he is going to stay,” adding that Xhaka had told him he wouldn’t be leaving.