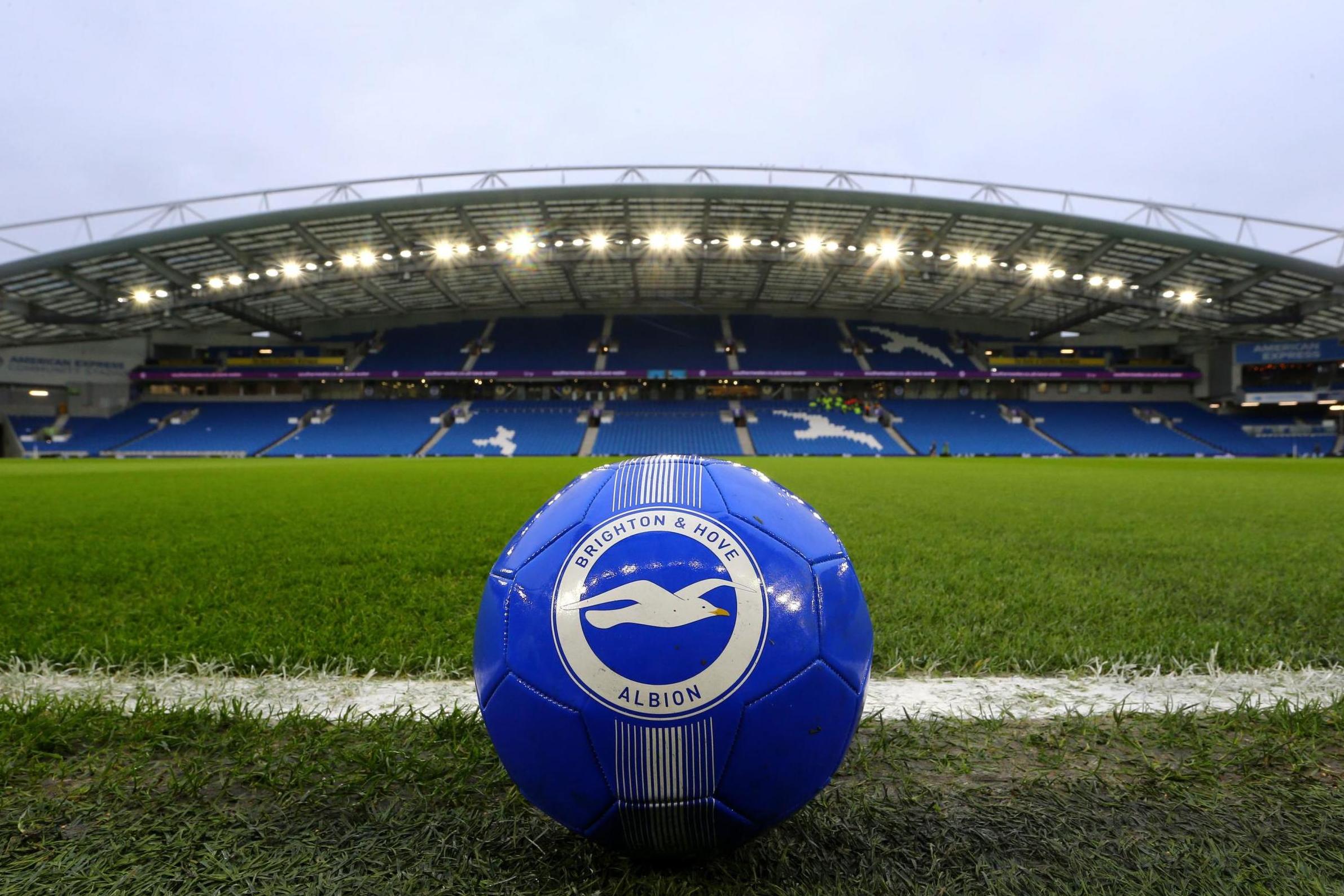 Brighton have confirmed that three fans were arrested over separate incidents of alleged abuse during Wednesday’s game against Chelsea.

Two Brighton supporters were ejected, one for alleged racist abuse of a Chelsea player and another for alleged ­homophobic abuse aimed at fans.

A Chelsea follower in the away end was also ejected for alleged homophobic abuse aimed at home fans. All three now face prosecution.

“Yet again our safety and stewarding team, along with Sussex Police, have had to deal with three separate and unwanted instances of disgusting racist and homophobic abuse,” said Barber.

“If the prospect of a life ban from watching their clubs play isn’t a strong enough deterrent, we have to ask whether the courts should be given the power to hand out more severe punishments? Football can only do so much and we are sick of the game’s reputation being tarnished by these people.”

Chelsea were on Thursday morning awaiting the full details of the incidents.

On the pitch, Frank Lampard has changed shape, style and personnel in Chelsea’s defence over the festive period but he is still searching for an answer to his ­problems.

Lampard has ‘not considered’ Zaha-Giroud swap deal for Chelsea


Chelsea were lethargic yesterday, ceding control of the game with slow, passive play on the ball and nervous defending off it. A change to a back three brought an impressive win at Tottenham but since then has caused trouble against ­Southampton and ­Arsenal. That meant it was back to four across the back at Brighton and Chelsea started brightly, with Cesar Azpilicueta tapping in after Tammy Abraham’s shot was spilled by Mathew Ryan.

But that was all they had to give. Too often, Lampard and his assistant, Jody Morris, could be heard harrying their defenders to get the ball moving ­properly. Up front, they lacked the ­clinical touch to kill off the game but right now Chelsea need someone to bring calm to their back line.

The Blues have a £40million buy-back clause on Bournemouth’s Nathan Ake which will expire at the end of this ­transfer window and it is one they would be foolish not to activate.

‘Ruthless’ Mikel Arteta vows to give ‘every drop of blood’ to...